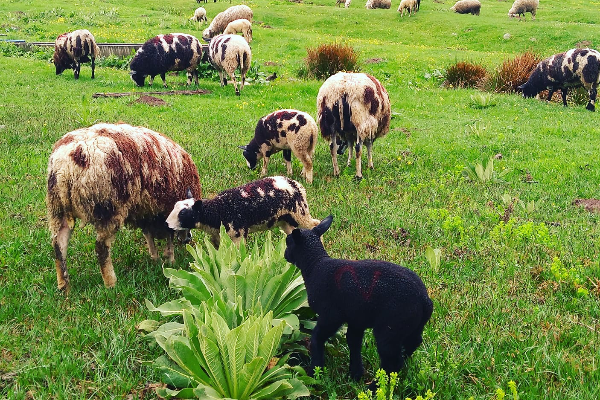 Poisonings can occur unwittingly, as when toxic plants end up in harvested grains and forage or curious cattle stick their noses in the wrong barrel. Certain plants cause death, illness, abortion, metabolic disorders, and other problems. It’s important for anyone with cattle to be aware of the potential dangers housed in sheds and growing in the back pasture. If you understand how and when a plant or chemical is dangerous, you may be able to avoid most accidental poisoning and to treat an animal that is suffering from a toxic condition.

Many plants are classified as poisonous, but their toxicity can vary, depending on the conditions in which they grow and other factors. Some of these plants make good feed in small amounts or in certain seasons or conditions but are poisonous in others. Toxic effects may include illness, nervous system disturbances, damage to the fetus, sensitivity to sunlight (photosensitivity), and sometimes death. 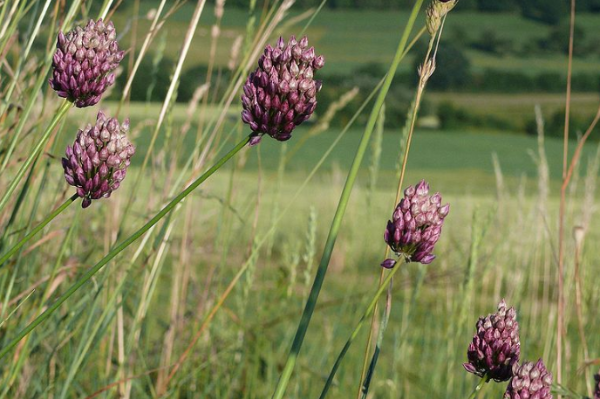 Some plants contain substances that are directly poisonous (such as the alkaloids in lupine and larkspur), while others contain elements that are harmless until they become chemically changed by freezing or enzyme activity, such as the glycosides in chokecherry leaves, which can become deadly cyanide. Some plants absorb elements from the soil and accumulate them to toxic levels, such as selenium in locoweed and other milkvetches.

Plant poisoning of livestock depends on the palatability of the plant, its stage of development, and the growing conditions, among other factors. For example, some species of saltbush are good forage, except when grown in soils high in selenium. Moisture content can make a difference, too, as can the portion of the plant consumed. Some plants have more poison in the roots, seeds, or some other part. Plant poisoning can be suspected if the sudden onset of illness or death occurs after cattle are moved to new pasture or fed different hay.

Because many poisonous plants cause death quickly, treatment may be impossible. The animal is often dead by the time you discover her.

Find out what plants are growing in your fields and pastures or along the fences. Different regions have different problems; some dangerous plants may not grow in your area, and some plants may not pose a threat except under specific circumstances. Learn how to avoid situations that may lead to poisoning. 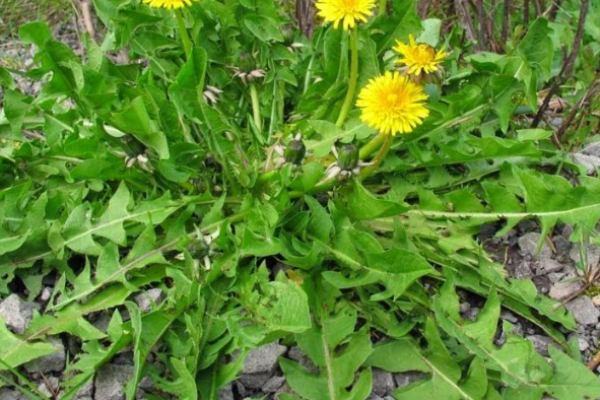 Turning cattle into pastures where the grasses are not mature enough to be grazed may result in poisoning because some offending plants — lupine, low larkspur, death camus, oak — are early sprouters and in their most palatable and succulent stages ahead of the grasses. Examine pastures for poisonous plants and grass readiness before moving cattle into them.

A late spring storm or early fall snow may cover shorter, more desirable plants and grasses, leaving taller ones (such as lupine or tall larkspur) more available to livestock. Storms may bring down branches or whole trees that may be nibbled by hungry cattle. Heavy rain may increase cattle losses because some plants become more toxic after a rain. Also, the ground may be softened, and toxic roots and bulbs are pulled up. In stormy weather cattle seek shelter in woods or brush and eat plants that grow in shaded soils, rather than going out to graze. 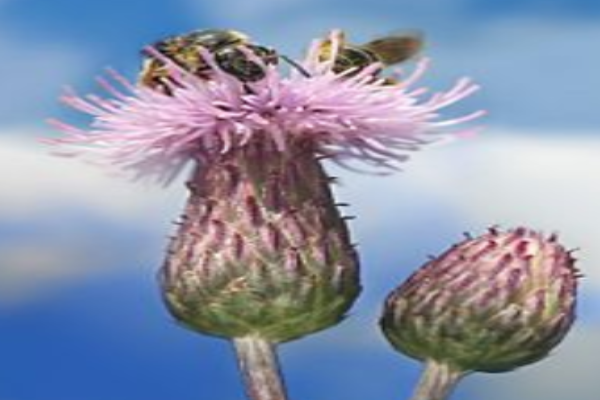 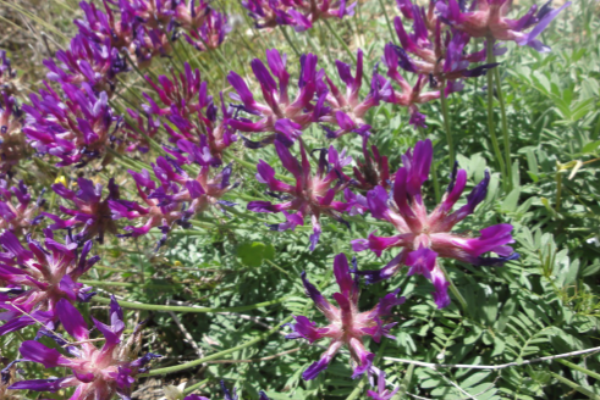 In drought areas many of the more palatable plants mature faster and dry up, while some of the poisonous ones stay green and are thus more readily eaten. In these situations cattle should be moved to safer pastures or given supplemental feed to make sure they won’t consume lethal quantities.

There are hundreds of plants that can be poisonous to cattle. Some grow only in specific regions; others are widespread. Some plant varieties are always a danger, and others are only dangerous in certain conditions.