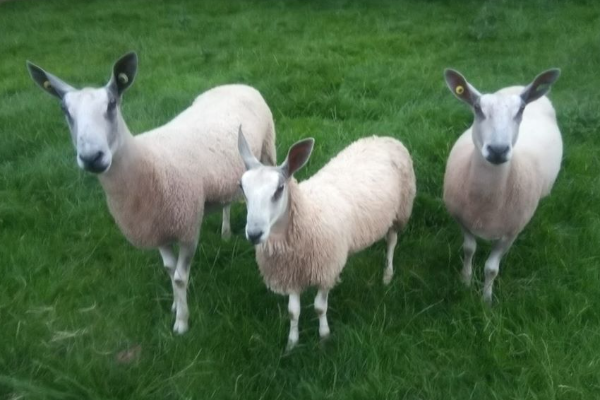 Enterotoxemia is most likely to follow an abrupt change in the animal’s life, such as weaning, lactation, change of feed, illness, or antibiotic administration.

Enterotoxaemia is a severe disease affecting sheep, it less frequently affects goats and is rarely seen in cattle. It occurs in sheep when a bacterium that normally inhabits the animal’s intestines without causing problems begins to multiply and produce a toxin that poisons the animal. Pulpy kidney most commonly occurs in rapidly growing unweaned or weaned lambs, on lush pasture or grain.

In older sheep, pulpy kidney is most likely to occur just after they are moved to good feed from poorer feed. However, the disease can occur at any time.

• It is a clostridial disease that mostly affects lambs grazing lush feed but can occur in all ages of sheep that are heavily grain fed.

• Most cases of pulpy kidney occur in flocks with an inadequate vaccination program.

• Most sheep with pulpy kidney are found dead as the disease develops very quickly and death will occur within hours of initial signs.

• The initial signs of pulpy kidney is dullness followed by sheep going down with convulsions and frothing at the mouth and then death.

• Adult sheep will last longer than young animals but they will not survive for longer than 24 hours.

• A tentative diagnosis is based on a history of sudden death while on a high risk diet.

• To confirm pulpy kidney requires laboratory testing of post mortem samples including portions of the intestines, kidneys, brain and urine.

• On post mortem the kidneys may decompose rapidly after death.

•There is no effective treatment for pulpy kidney.

• Vaccination is the key to prevention of pulpy kidney.

• Avoid sudden changes of diet, such as introduction to large amounts of grain.