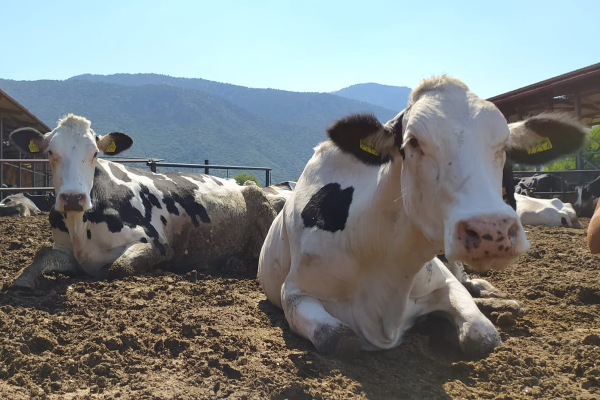 A disease of ruminants which is the result of a failure to metabolise carbohydrate and volatile fatty acids, and characterised by high blood ketone and low blood glucose levels, and which is seen mainly in high producing dairy cattle in the first two months of lactation. All high yielding dairy cows are in a negative energy balance in early lactation and are, therefore, biochemically if not clinically ketotic.

This is biochemical ketosis can be readily made a clinical ketosis by relatively minor dietary or metabolic problems, when the demands for energy exceed that available from normal glucose and glycogen sources and liver gluceneogenesis results in a rise in ketone body formation which exceeds that normally tolerated.

Any increase in dietary protein intake will exacerbate the problem by using energy for its own metabolism and excretion. Many theories have been put forward in an attempt to find causal factors. The conclusions reached are that ruminal flora are important and abnormal ruminal conditions may play a part in the development of clinical ketosis and that silage is potentially more ketogenic than hay.

Ketosis is seen in dairy cattle especially during the winter housing period. The incidence in the UK is estimated to be between 1 and 5% of all dairy cows but the economic loss is probably underestimated because it is non-fatal, and there are production losses both during the disease itself and its effect on the subsequent yield in that lactation. The economic effect of subclinical ketosis may be almost as severe as that of the clinical disease.

In addition to the primary disease, ketosis may occur as a complication in some deficiency diseases, especially cobalt; and in other conditions where inappetence has resulted. 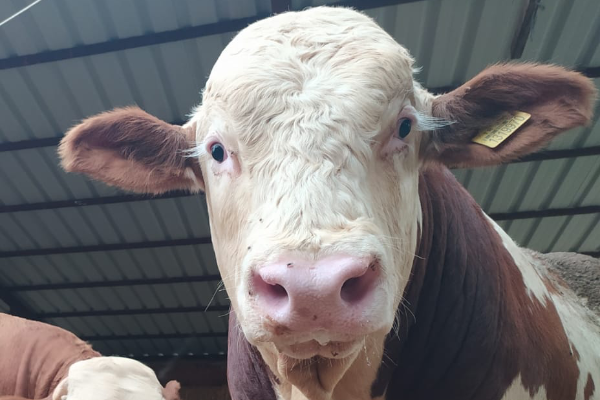 Clinical signs and history, together with the exclusion of other conditions to which the ketosis might be secondary, e.g. left displacement of the abomasum are usually adequate. Blood tests can be useful.

Intravenous glucose produces a rapid response in all cases and is essential in nervouscases, but unless repeated most cases will relapse. Oral glucogenic agents may be given e.g. propylene glycol or glycerine especially to the wasting* cases but ‘nervous* cases should be maintained on intravenous glucose until the nervous signs disappear.

Corticosteroids are of great value in maintaining the immediate response following intravenous glucose by stimulating gluconeogenesis, betamethasone and dexamethasone being the steroids of choice.