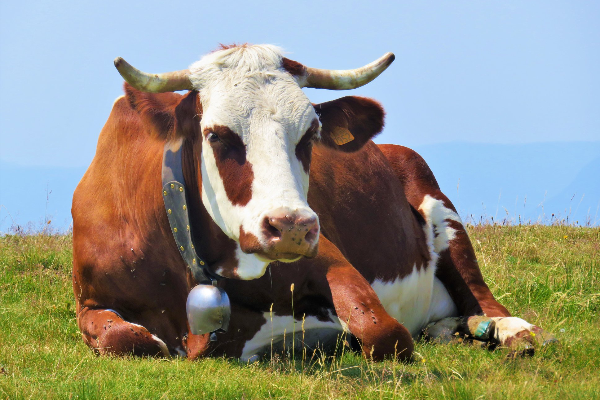 The Abondance breed developed in the Chablais in the Val d'Abondance, considered the birthplace of the breed. Perfectly suited to difficult regions, Abondance Cattle is very enduring and adapts well to variations in temperature. Abondance hails from the valleys of Northern Alps in Haute-Savoie and the breed is particularly well-adapted to mountain areas. Abondance cattle can withstand huge temperature swings as observed in mountain range conditions (from -10°C early-morning to over 35°C in late-afternoon), and is well adapted to rough forage.

What Is The History Of Abondance Cattle Breed?

This cow was first called Chablaisienne, but it has been bearing its current name since the end of the last century with the creation of the herd book in 1891. Its first visit to the Concours Général Agricole de Paris dates from 1896. Today, 4 th French dairy breed, 5,000 farms have at least 155,000 Abondance cows. Originally from Haute-Savoie , between Lake Geneva and Mont Blanc.

They have also been exported to North America, United Kingdom, New Zealand, Africa Egypt, Algeria or Ivory Coast, where it is crossed with local races. It is also starting to be used in certain mountainous countries with difficult climatic conditions, such as Vietnam, Iran, Iraq and Yemen.

What Is The Characteristics Of Abondance Cattle? 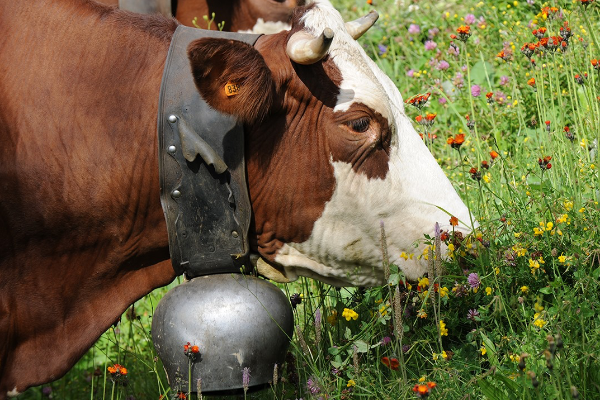 What is the weight of Abondance Cattle? 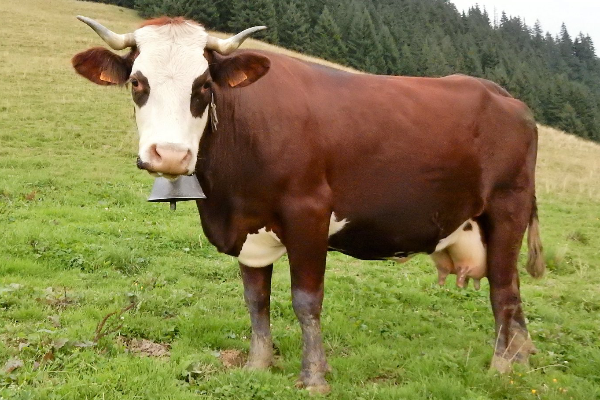