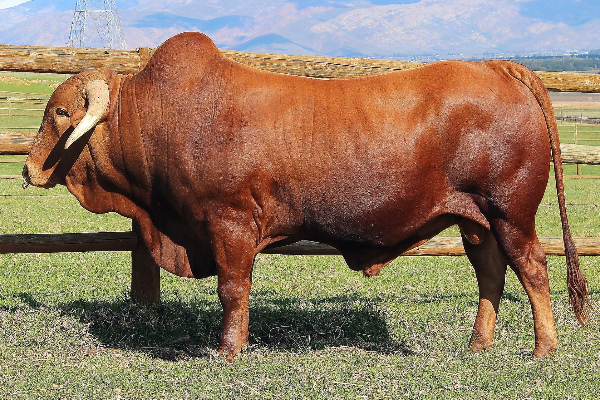 The Africander cattle, also known as the Afrikaner is a native South African Cattle breed. It belongs to the Sanga type and is used primarily for meat production.

What Is The History Of Afrikaner Cattle Breed?

Afrikaner cattle, were developed from the native Khoi-Khoi cattle of the Cape of Good Hope which are thought to have arisen from the longhorned Zebu and the Egyptian longhorn and is a native South African Cattle breed.

The Afrikaner belongs to the Sanga type. Sanga type cattle, in huge herds, were owned by the Hottentots when the Dutch established the Cape Colony in 1652. The animals were obtained by the colonists who improved them for use as draft animals.

It was Afrikaner oxen that drew the wagons which carried Boer farmers and families on the Great Trek of 1835-36 from the Cape of Good Hope to the Orange Free State, Natal and the Transvaal to escape British rule.

The breed was almost exterminated when huge numbers died of rinderpest (viral disease of cattle) or were destroyed during the South African War. Since then the breed has been developed into a competitive beef breed and was the first indigenous South African Cattle breed to form a breed society in 1912. Nowadays it is probably the most popular indigenous cattle breed in South Africa.

What Is The Characteristics Of Afrikaner Cattle? 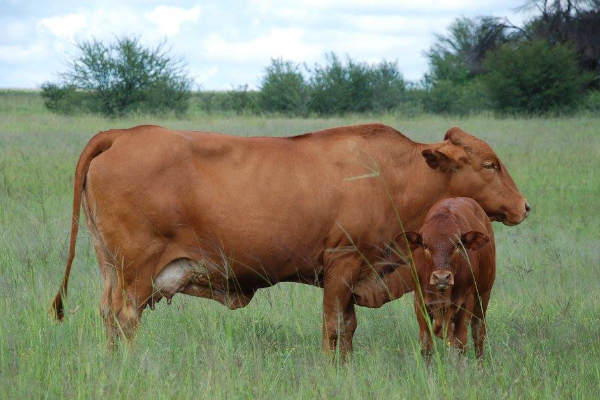 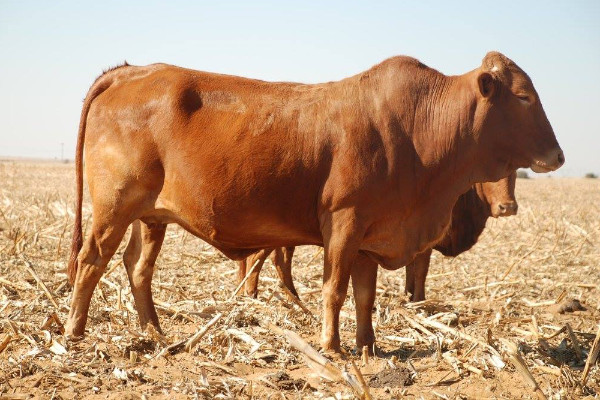 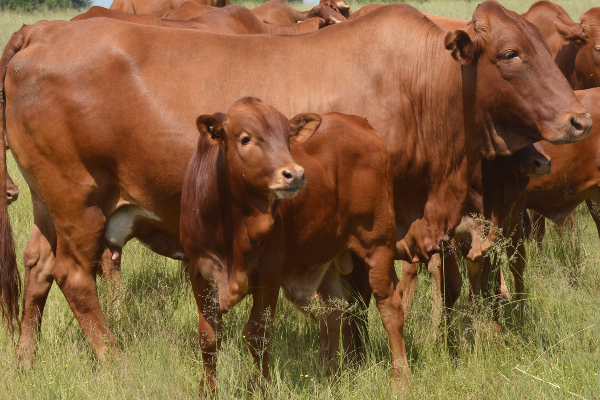 What is the weight of Afrikaner Cattle? 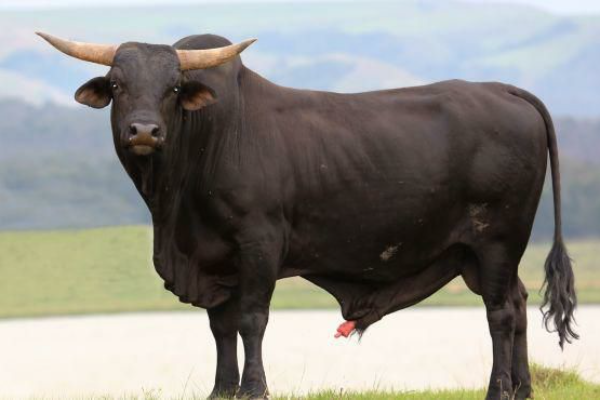 Mature Afrikaner cows are of a medium size weighing approximately 500 to 620 kg and Afrikaner bulls weigh 700 to 1000 kg. The Afrikaner gives a light calf at birth (30-35 kg) and facilitates the birthing process, especially in heifers.