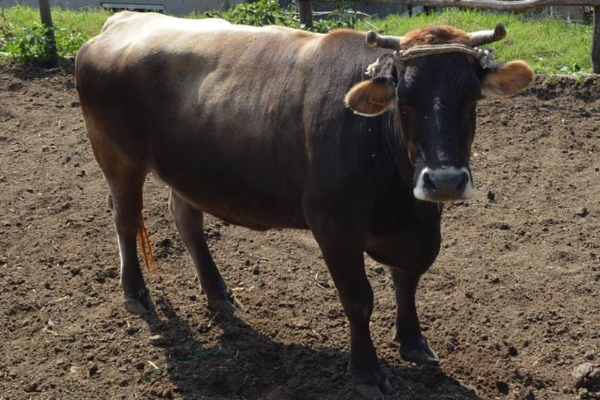 The Agerolese Cattle, raised for milk production and native to the Agerola region of Campania in Italy. Today only few hundreds heads of Agerolese cattle are bred in the Agerola. Meat and milk production are of high quality, although they can vary according to the difficulties of the breed to adapt to difficult or marginal surroundings. Agerolese Cattle is still widespread n the municipalità of Agerola and in other areas in the province of Naples.

What Is The History Of Agerolese Cattle Breed?

it was listed as endangered by FAO and saw a constant decrease in population during the years, due to its frequent replacement with Italian Holstein Frisian.

The earliest such importation may have been by the Bourbon kings of Naples, who in the eighteenth century imported breeding stock of various breeds to improve the local grey cattle. It seems that when in 1845 the adventurer and soldier General Paolo Avitabile returned from England to his native Agerola, he brought with him Jersey cattle, which were added to the local stock. Other later crosses have included Bretonne Pie Noir, Bruna Italiana and Frisona Italiana (Italian Friesian).

The breed was officially recognised and named "Agerolese" in 1952, and the breed standard was approved in the same year. At that time the breed numbered 2760 head.

Since 1985 the Registry Office of autochthonous cattle breeds and ethnic groups of limited diffusion has been founded, in order to protect those Italian cattle breeds at risk of extinction and to safeguard this genetic heritage. A census of the Agerolese Cattle breed completed on 1 January 2002 found a total of 200 head, of which 103 were adult (18 bulls and 85 cows). At the end of 2012 a total population of Agerolese Cattle 347 head was reported, including 18 breeding bulls and 252 breeding cows.

What Is The Characteristics Of Agerolese Cattle? 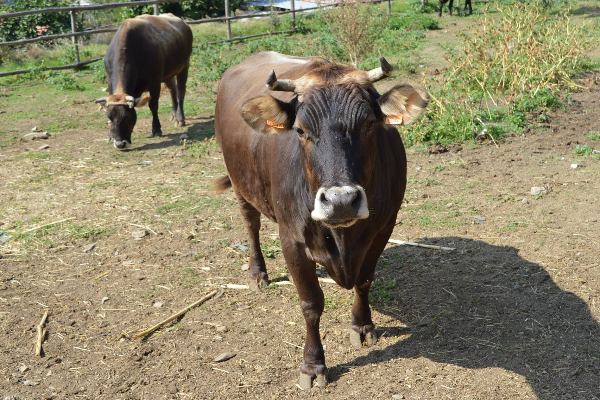 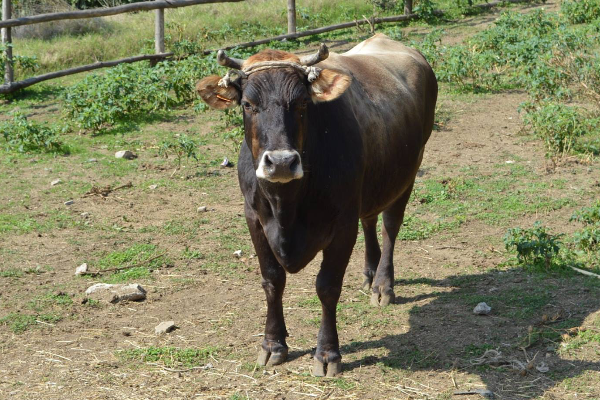 What is the weight of Agerolese Cattle? 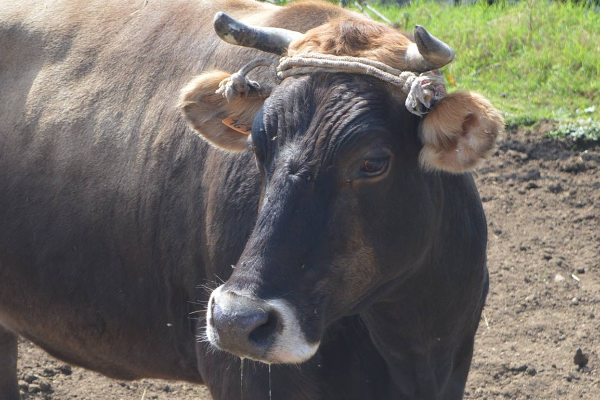 Mature Agerolese cows are of a medium size weighing approximately 400 to 450 kg and Agerolese bulls weigh 600 to 650 kg.