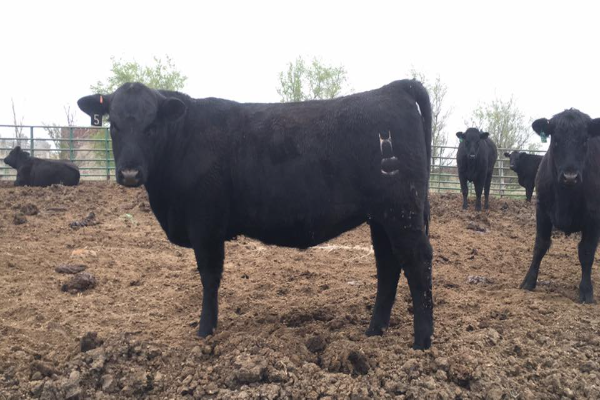 What is the History of Amerifax Cattle ?

Since the late 1970’s, Amerifax cattle have been satisfying cattlemen looking for increased growth and fertility in their herds. This breed originated in the United States in 1977 with the founding of the Amerifax Cattle Association.

The name “Amerifax” is derived from the American Friesian-Angus cross. They are a mixture of 5/8 Angus and 3/8 Beef Friesian. Beef Friesians, known for their strength in production, were brought from Ireland to the United States in 1971. The Beef Friesian and Angus breeds complement each other, producing a functional and productive offspring. Amerifax cattle retain all the desirable Angus traits that cattlemen have depended on and profited from for more than a century.

In 1977, The Amerifax Cattle Association was established. Their headquarters are located in Hastings, NE.

Since their establishment in the United States in the late 1970’s, Amerifax cattle have been successfully incorporated into many operations nationwide. They are used in correlation with Angus cattle for superior hybrid vigor.

What is the Characteristics of Amerifax Cattle ?

Maternal Traits ; Maternal characteristics are highest on the list of profit traits for the commercial cattleman, and the Amerifax breed excels in all of them. Amerifax cattle are highly fertile. And because they reach puberty at an early age, both bulls and heifers can be successfully used for breeding as yearlings. The females cycle and breed back after calving with a minimum of extra feed and care, although first-calf heifers may need supplementation. Calving ease is another important Amerifax trait. It results from the breed's relatively short gestation period and the moderate size of the Amerifax calf at birth. The absence of difficulty at birth gives the newborn calf a better chance for survival on the range. Amerifax calves are vigorous and healthy; they have a strong desire to live. Amerifax females possess strong maternal instincts and display tremendous mothering ability. Even with first calf heifers, problems with mothering up calves are rare. Amerifax produce an abundant supply of milk and continue producing for a longer period on grass or hay than most breeds. Because of their sound udder attachment and proper teat size and placement, Amerifax females can produce large quantities of milk year after year without experiencing udder problems.

Growth and carcass ;  Amerifax cattle possess the genetic potential for rapid growth. They have the ability to efficiently convert grass, grain and roughage into red meat. At weaning Amerifax calves average 75-100 lbs. heavier than calves from straight British breeds. They continue to grow and gain efficiently right through the feedlot, finishing at 15 to 18 months of age. Steers will grade at 1050 to 1200 lbs. Amerifax produce a quality carcass with a minimum of waste, most grading number 2 or 3 in cutability. Amerifax grow rapidly for the first two years and then level out, rather than continuing to grow until they are too large to economically maintain. This growth pattern makes the heifers excel as replacement females.

Disposition ;  Both male and female Amerifax cattle possess a gentle disposition. Besides adding to their general performance, this good disposition makes Amerifax easy to work with, resulting in a lower investment in, and less wear and tear on, costly handling facilities such as gates, fences, chutes and corrals. The protection of the young people helping is of utmost importance in a family-type operation

Bull ; Amerifax bulls are fertile, vigorous, rugged and exhibit high libido. They attain 1100-1200 lbs. yearling weights and 2000 lbs. mature weights. Their early maturity and growth allows them to be used as yearlings on both cows and heifers, saving a year's feed cost over bulls that must be two before being put to work. Amerifax bulls exhibit a very good disposition and seldom fight. They spread out and cover the range, servicing a larger number of cows and making a lower bull-to-cow ratio possible.

What is the Weight Of Amerifax Cattle? 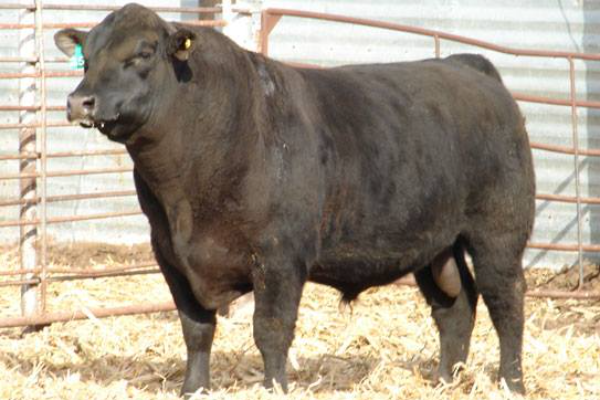