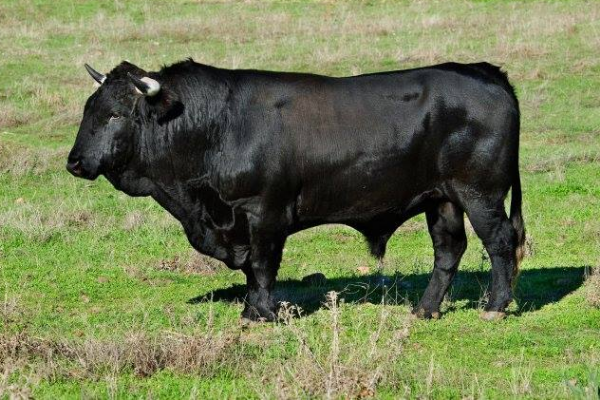 What is the History of Andalusian Black Cattle?

The Andalusian Black (Spanish: Negra Andaluza), known locally as the Negra de las Campiñas, is a taurine breed of cattle that originated in west Andalusia, Spain. They are similar to the Avileña-Black Iberian breed, however the two are distinguished geographically.

The Andalusian Black cattle are a beef cattle breed. They are raised mainly for meat production. Andalusian Blacks are found in two main areas of west Andalusia: from Cordova to the foothills of the Sierra Morena; and in the provinces of Seville, Cádiz and Huelva.The first breed association was formed in Spain in 1996. There were only ~800 purebred individuals in 2007, their numbers reduced due to crossbreeding with other local Spanish breeds; the population increased to 1,883 by 2011. It is now classified as endangered, with 1,415 animals registered with the stud book.

The breed's decline is due to mechanisation of agriculture, segmentation and isolation of subpopulations, crossbreeding, lack of genetic programs, and unstructured breeding efforts. The current breed association, formed in 2005, has undertaken a conservation program in partnership with the University of Cordoba to maintain the breed.

What is the Characteristics of Andalusian Black Cattle? 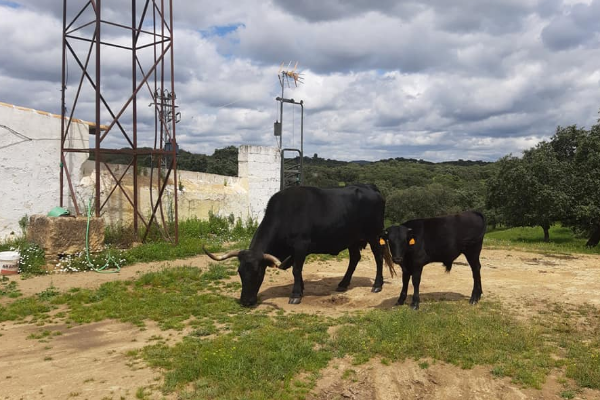 What is the Weight of Andalusian Black Cattle? 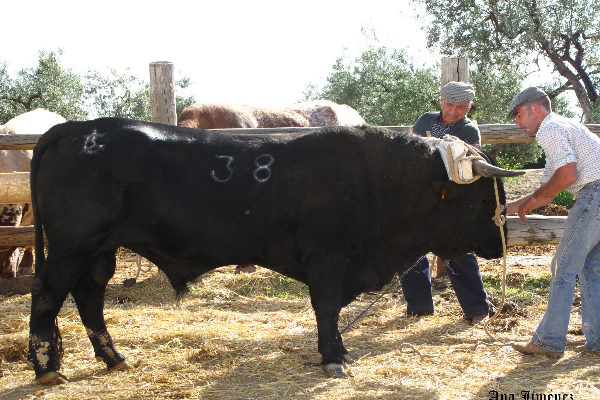