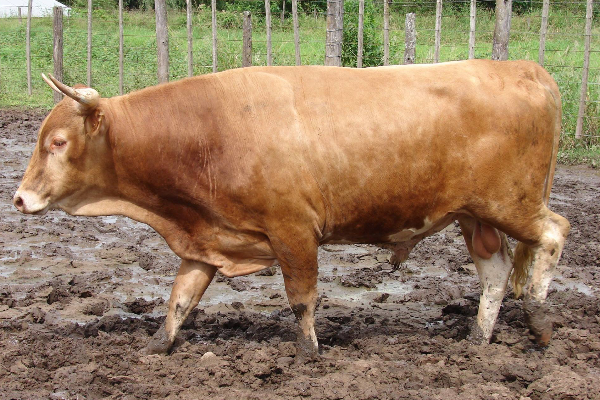 The Argentine Criollo is a dual-purpose breed and one of the Criollo type cattle found in the Americas. The term "Criollo" has been used since early colonial times in Latin America in reference to both people and animals born in the newly-discovered land from imported parents.

The word is thought to be French origin, from the equivalent "créole". In Portuguese, the term is "crioulo".

Very distinct ecotypes were created specifically adapted to harsh environments. For this development to take place, early isolation, as well as sufficient time was required for the initial variability to change frequencies and shape the gene pool into something very different from that of the original importations. In this context, the Longhorns of the North American western plains are true Criollos.

Temperate zone Criollos have a lower claim for preservation or survival since more productive types, easily obtained from developed countries, also in the temperate zone, can, and do, manage to live very well and produce effectively in Latin American regions further north or south of the tropical band, or within tropical latitudes in areas where altitude makes for a temperate climate; all this is true provided feed resources are created by man to meet their higher needs.

What Is The History Of Argentine Criollo Cattle?

Christopher Columbus brought the first livestock to the American continent on his second voyage. The provisioning of his seventeen ships took place in Cadiz, sailing on 25 September 1493. No record has been revealed yet of how many animals he procured from the Spanish mainland. But he made a second attempt to provision his ships at La Gomera, in the Canary Islands, where he recorded taking in cattle, sheep, goats, chickens, and pigeons.
His fleet arrived at Hispaniola on 22 November, after discovering Dominica, Guadalupe, the Virgin Islands, and Puerto Rico. Columbus was a very sick man on this voyage and his diary is incomplete, but it can be surmised that no animals were landed on these islands where no Spanish settlement had yet been attempted. Indeed the animals could not have been landed in the first settlement at Hispaniola that he had founded on his first voyage (Nativity) because he found it destroyed and chose a second site for his second attempt at colonization; this time near the first on the northern coast, at a spot he called Isabella. This little seaside port still exists.
Some of the Criollo cows recruited for a conservation and study herd founded in 1973 at Santiago, some 50 miles inland in the Dominican Republic, came from that very spot. The northern coast of Hispaniola is very humid east of Isabella, and very dry to the west, hot all the year-round.
In 1493 it was heavily forested and that environment yields very little forage for bovines. They soon found their way to the interior, where more open country and fertile river beds afforded ample forage. The herd multiplied and became somewhat feral in a land of no fences and no European settlements.
A tropical Criollo had started to evolve from the Andalucian and Canary Islands foundation. The story of the Argentine Criollos Is the southern counterpart of that of the Longhorns in the north. They multiplied and provided the basis for a huge export industry of beef, first dried and then chilled or canned. They were totally dominant over the Pampas and north to the Chaco where this commerce flourished and produced money so that Shorthorns, Herefords and more recently Aberdeen Angus could be imported in large numbers. A few were early preserved in a small pasture commemorating the work of a writer who is dear to Argentine literature, Ricardo Güiraldes, at Pagos de Areco in Buenos Aires province.
They are adapted to fend for themselves and were never completely replaced by British breeds in the drier part of Tucuman. The Argentine Criollo has emerged out of a threatened status to a period of expansion and potential utilization in modern beef production.
A breed association has been formed in 1990 and has its headquarters at Rosario.

What Are The Characteristics Of Argentine Criollo Cattle? 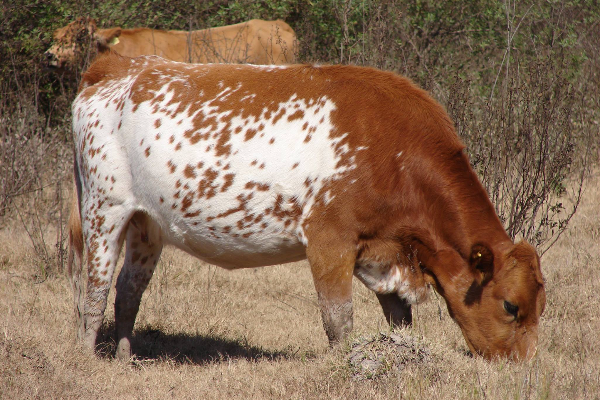 What is the weight of Argentine Criollo Cattle? 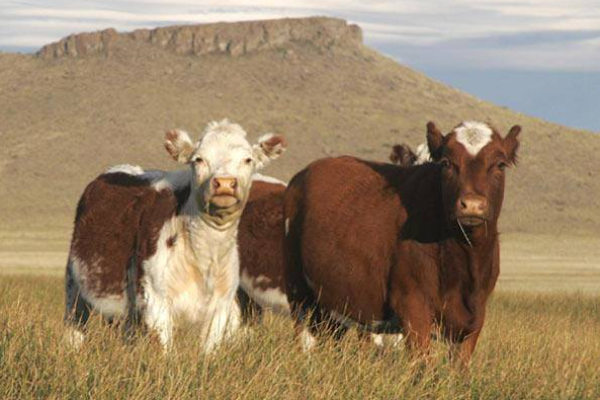