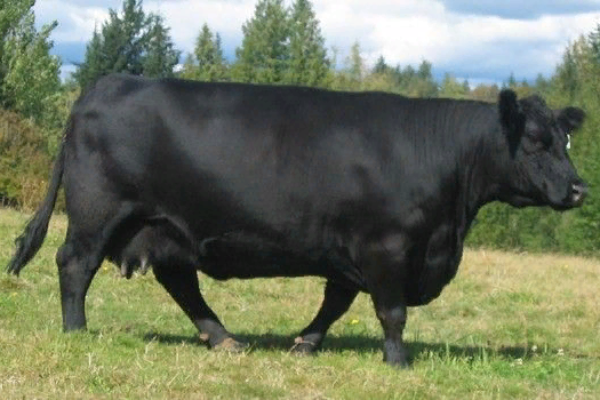 What Is The History Of Australian Lowline Cattle Breed?

The Lowline breed trials began in 1974 to evaluate selection for growth rate on herd profitability. The aim was to establish whether large or small animals were more efficient converters of grass into meat. In the study, three separate herds were established: one of animals with a high rate of growth in their first year, one with animals that had shown low growth, and one randomly selected as a control group. These were called the High Line, the Low Line and the Control Line respectively. All were evaluated on weight gain, feed intake, reproductive performance, milk production, carcass yield and structural correctness. The experiment ran for nineteen years, by the end of which the Low Line animals were on average some 30% smaller than the High Line group. The result of the efficiency in conversion was the same for the bulk of the Low and High line groups. Interested cattlemen bought Lowline cattle from the dispersal sales from the termination of the trials at Trangie and Glen Innes, and in 1992 created the Australian Lowline Cattle Association. Although the aim was not to create a new breed, the Lowline has proved successful and interest in the breed has increased ever since.

What Are The Characteristics Of Australian Lowline Cattle Breed? 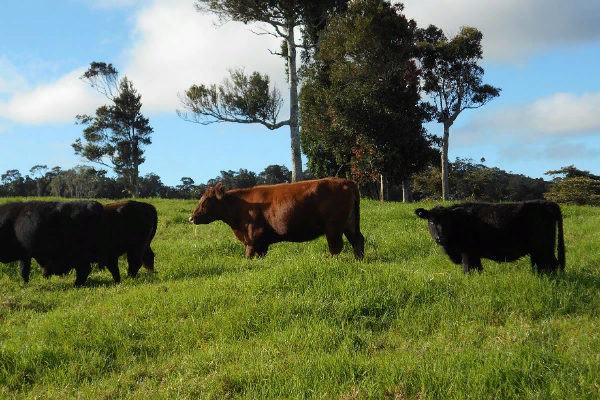 The dominant coat colour of the Australian Lowline Cattle is wholly black, but may be wholly red coated, although a little white is not uncommon.

The Australian Lowline is among the smallest breeds of cattle, but is not a dwarf breed. Height is about 60% of the size of normal beef breeds, or about 110 cm for bulls and 100 cm for cows. As they stand today, they are generally the smallest breed of beef cattle.

They adapt well to varying climatic conditions. They are free from eye cancer and they have proved adaptable to Australian conditions. Cattle of the herd are naturally docile and quiet-tempered. Compared to larger cattle, the Lowline does less damage to pasture land, and does not need such high or strong fencing.

The cattle are naturally polled. They are set squarely on sound feet and legs, with an easy gait.

Calves average about 22 kg at birth, but may weigh as little as 14 kg. Their growth rate is very rapid at first, and most double their birth weight during the first six weeks. Calving losses are extremely small. Cows calve easily and provide plenty of milk to their young. Cows make excellent mothers.

The Australian Lowline is reared for beef. The meat is well-marbled, tender and tasty, carcass yield is high.

What is the weight of Australian Lowline Cattle? 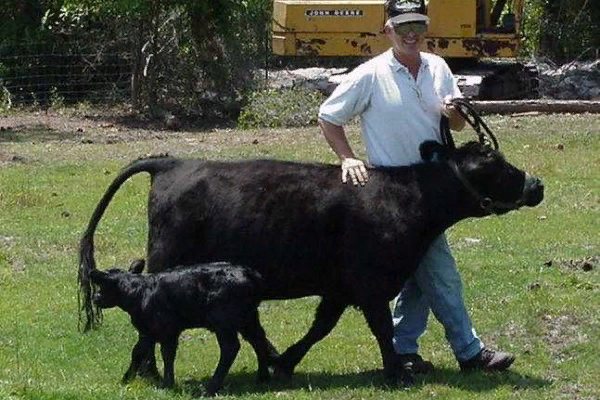