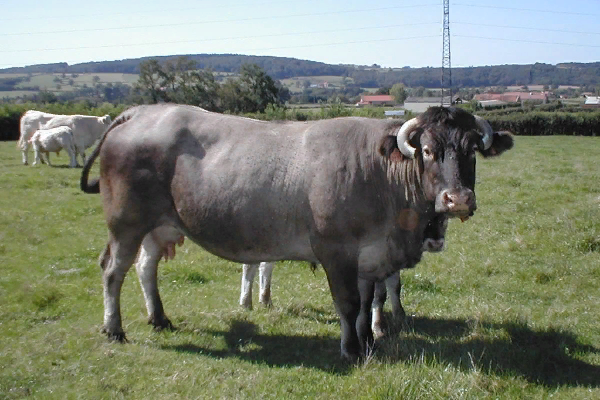 What Is The History Of Bazadaise Cattle Breed?

Bazadaise (also called Bazadais) are French cattle raised primarily for meat production. It takes its name from the town of Bazas in the département of the Gironde, in the Nouvelle-Aquitaine region of south-western France, and originates in the low-lying areas to the south of the River Garonne near that town. A festival, the Fête des Boeufs Gras, is held each year in Bazas to present fattened Bazadaise stock. It is believed that they may be the result of the inter-breeding of local cattle breeds of Aquitaine cattle with other local breeds. They were previously used as a draught animal.

The breed was formerly numerous: there were about 60 000 head in 1940. But their total numbers declined rapidly in the years after the Second World War, when mechanization of agriculture and more extensive cultivation of cereal crops in the region. There were only 700 cows left by 1970, and efforts for recovering and conserving the breed began. Their total number increased gradually and there were about 3,400 cows in more than 140 farms in 2013.

The Bazadaise has been exported to Australia, Chile, Spain and the United Kingdom. Exported stock has been both raised pure-bred, and used for cross-breeding. 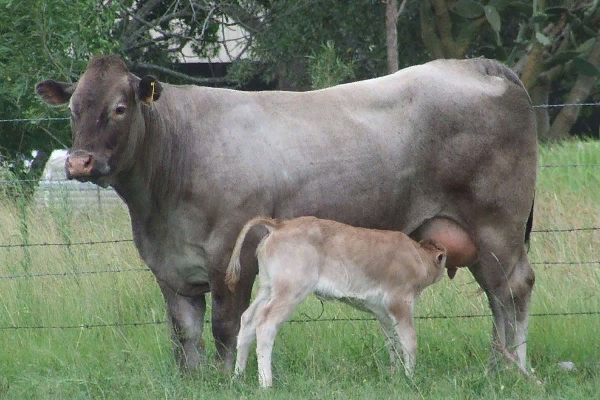 What Are The Characteristics Of Bazadaise Cattle Breed?

Both bulls and cows usually have horns, and their horns are incurved and often down turned. The horns are waxy yellow at the base and usually black at the tips. Their horns are very sturdy, whilst they have small dark, hooves.

Bazadaise range in colour from dark to light grey. The skin is black, the muzzle and mucous areas pale. Calves are born a pale beige colour and remain so until about 3 months old.

Bazadaise have exceptional length with excellent conformation. The average height of the Bazadaise cows is around 140 cm, and around 145 cm for the bulls.

The breed are renowned for their resistance to parasites and their tolerance to fluctuating temperatures. They also have great mobility and extended muscles. Bazadais cattle can adapt to various types of feed.

Bazadaise make excellent mothers with more than 70% of the cows having a calving interval of less than 380 days. Calves are usually between 35-42 kgs at birth, the reason the breed are easy calvers. They are generally have a high growth rate soon after birth. Calves can reach up to 200 kgs, by only four months old.

Bazadaise cattle are very hardy and strong animals. They were previously used as a draught animal. They were used for hardy tasks such as hauling cut wood from the forest. But today, the breed is raised mainly for meat production. The meat is heavily marbled and is renowned for its tenderness and flavour. Carcass yield is high, in bullocks, it is some 63–67%. 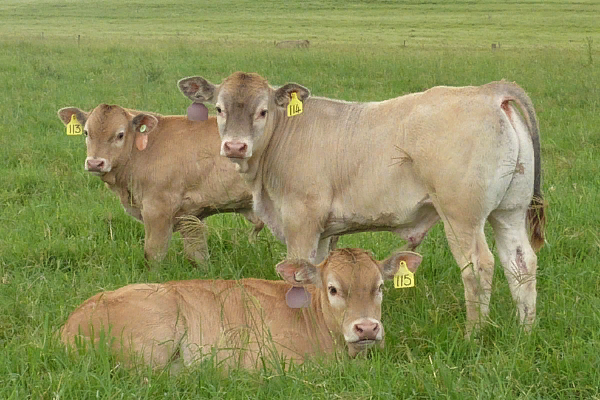 What is the weight of Bazadaise Cattle?