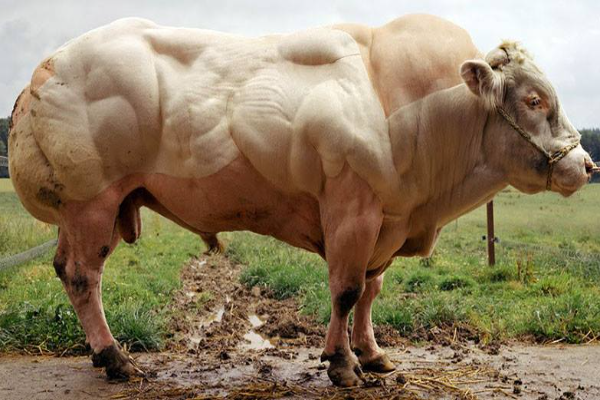 What Is The History Of Belgian Blue Cattle?

Belgian Blue cattle, which are also known as Race de la Moyenne et Haute Belgique, Belgian Blue-White, Belgian White and Blue Pied, Belgian White Blue, Blue, Blue Belgian, originated in central and upper Belgium and they, at one time, accounted for nearly half of the cattle in the national herd. Local red-pied and black-pied cattle were crossed with Shorthorn cattle imported from England from 1850 through 1890.

Some sources also cite the introduction of Charolais breeding throughout the 19th century. A true-breeding policy was established in the early 20th century when the breed was established.

Belgian Blue cattle were first used as a dairy and beef breed. The modern beef breed was developed in the 1950s by Professor Hanset, working at an artificial insemination center in Liège province. The breed's characteristic gene mutation was maintained through linebreeding to the point where the condition was a fixed property in the Belgian Blue breed.

In 1978, Belgian Blue cattle were introduced to the United States by Nick Tutt, a farmer from central Canada who immigrated to West Texas and showed the cattle to universities in the region. So, the breed was divided into two strains, one primarily for milk production and the other a beef animal. Selection is now primarily for beef. One has to go back to the beginning of the 20th century to see the first selection attempts to breed a dual-purpose animal from a quite heterogeneous dairy cattle population in which Shorthorn blood had been infused in the second half of the 19th century.

After the Second World War, signs of a new orientation for the breed appear, aiming at a strong development of the muscle structure. 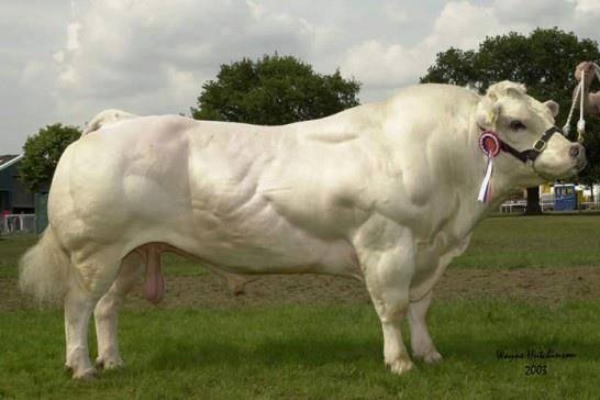 In 1973, the breed hitherto called ‘’race de Moyenne et Haute Belgique’’ was renamed Belgian Blue, divided into 2 distinct branches: the meaty BB and the dual purpose BB. From an originally dual-purpose breed, the meaty BB has become a real breed of beef cattle, with the following traits and benefits: extraordinary muscle development, desirable meat quality, stature, early maturity, feed efficiency, docility, uniformity, and maternal aptitudes. The animals of dual-purpose BB branches are genetically identical to the ones from the meaty branch but they have been selected very differently, among others on basis of their milk production and their calving ease. Their milk production ranges from 4,200 to 4,800 liters.

The Belgian Blue breed represents 50% of the national herd, irrespective of the breeds. 61 % of the Belgian Blue livestock is in the Walloon region and 39% in the Flemish part of Belgium. Whereas BB is used in the pure breed in Northern Europe for meat production, it is also used in other regions of the world where meat production mainly relies on the crossing. That is why we see Belgian Blue animals in the Netherlands, France, Romania, Germany, Spain, Italy, Canada, Morocco, Ireland…

The extraordinary abilities in crossbreeding programs and the exceptional quality of the BB products are the reasons why there is a growing demand for BB sires throughout the world. The lower milk price and the introduction of the ''Seurop'' classification system could possibly have triggered this growing interest for the BB breed. 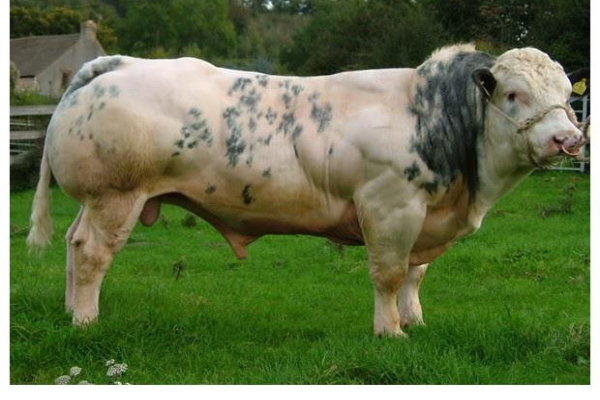 In numerous countries, studies conducted on crossbreeding with BWB, Holstein dairy cows, and local breeds generally show the superiority of the BB crossed animals. The Belgian Blue Breed of beef cattle is relatively new to the United States but is rapidly gaining acceptance with beef breeders and dairymen. As it is mentioned above, Belgian Blue cattle as they exist today are the result of selective genetic breeding and development conducted in Belgium by Professor Hanset at the AI Center in the Province of Liege.

In the late fifties, a debate arose among the breeders, the question being whether to maintain the dual-purpose type as it was or to select for more muscling. The muscling prevailed. Concerning this critical period, three famous AI sires are to be cited: Gedeon and two of his grandsons Ganache and Vaiseur. From then, came the model of the breed.

What Are the Characteristics of Belgian Blue Cattle? 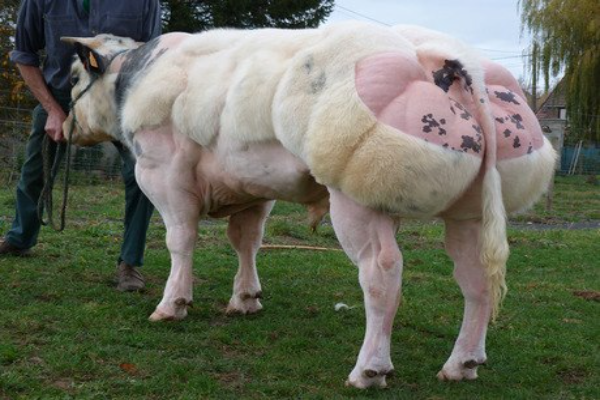 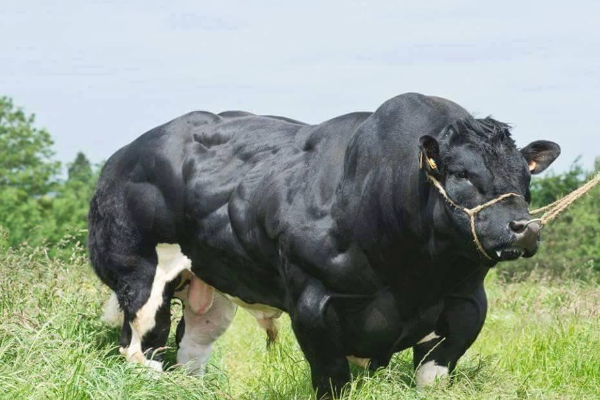 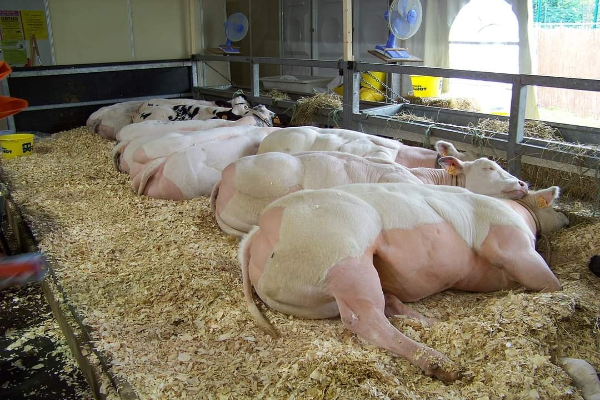 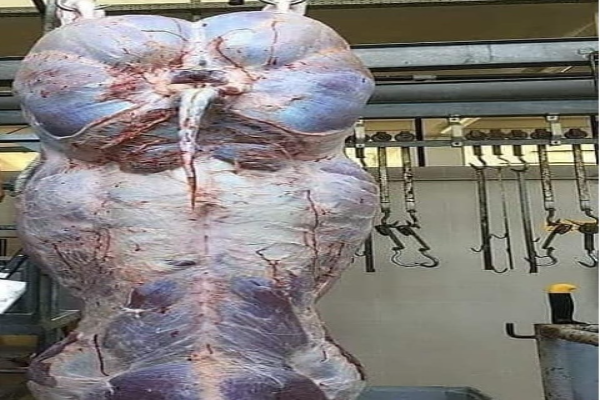 What Is The Weight Of The Belgian Blue Cattle