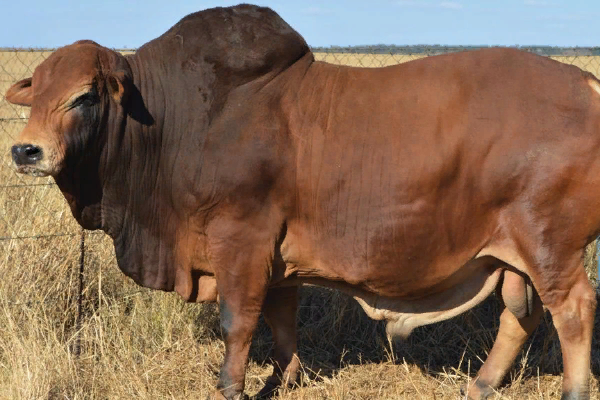 What Is The History Of Boran Cattle Breed?

The Boran developed in eastern Africa, more specifically the Borana plateau in southern Ethiopia. This area was where all the different breeds migrated through to their various destinations in Africa. The Boran developed into the dominant breed of eastern Africa and especially in Kenya, where the Kenyan Boran Cattle Breeders' Society (BCBS) have bred the "Improved Boran" since the turn of the century.

Kenyan Boran cattle were developed from the native shorthorned Zebu cattle. Their great similarity to the American Brahman cattle is not without basis, they are also descended from cattle from the western coast of India, only much earlier. The Boran is raised primarily for meat production.

The Boran is a breed that had its last infusion of 'new' genes in 700 AD. The Boran is therefore not a synthetic or compound breed that have been crossbred in the last few decades. It has been bred as a pure breed for 1300 years. Today Boran breeders have greatly improved the beef conformation of their animals, but they have never lost sight of the important qualities of the indigenous Boran. 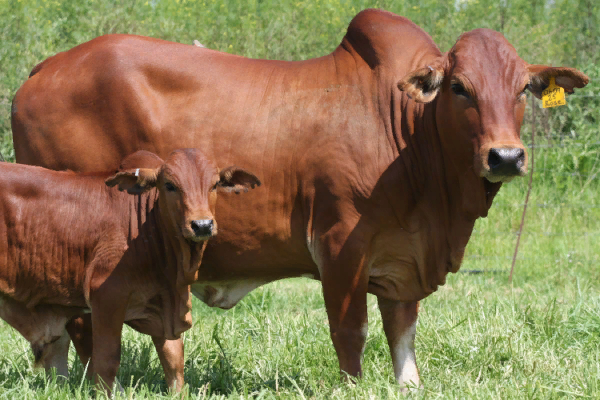 What Are The Characteristics Of Boran Cattle Breed?

Boran cattle have developed adaptive traits of crucial importance for their survival. Some of these characters are - the ability to withstand periodic shortage of water and feed, ability to walk long distances in search of water and feed and ability to digest low quality feeds. The Boran is a breed that shows high resistance to heat, ticks, and eye diseases.

The Boran male and female share breed points, the sexes, however, show marked dimorphism - the female being notably small, whilst the male grows to a large size. They vary in height from 114cm to 147cm tall.

They can be grey, fawn or red in colour. Bulls often displaying black points. Their skin is loose, thick, with fine short hair.

The Boran is medium in size with a short head, small ears, loose dewlap and a large hump above the shoulders. They can be horned or polled.

The cow has a well-carried udder and neat, small teats, in contrast to some Asian Zebu breeds. Boran heifers reach puberty at an average age of 385 days. She is an excellent mother, not only will she feed her calf well, but she guards against predators, and will never allow her calf to get lost in the bush. Calving problems hardly exist. Calves at birth weigh an average of 28 kg for males and females, 25 kg.

They are recognised for their longevity, quiet temperament and docility.

Boran cattle are noted for their exceptional beef quality. The beef quality from these animals is exquisite. It is very fine-grained, tender with a small amount of marbling and very flavoursome. 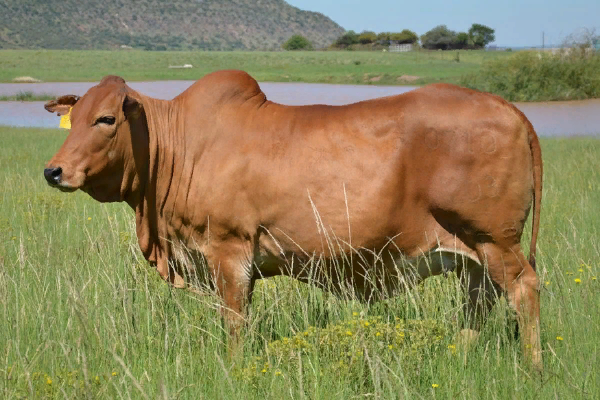 What is the weight of Boran Cattle?

Boran bulls are massive muscled animals that can weigh between 600-800 kg. The cows are considerably smaller and usually weigh around 400-500 kg.