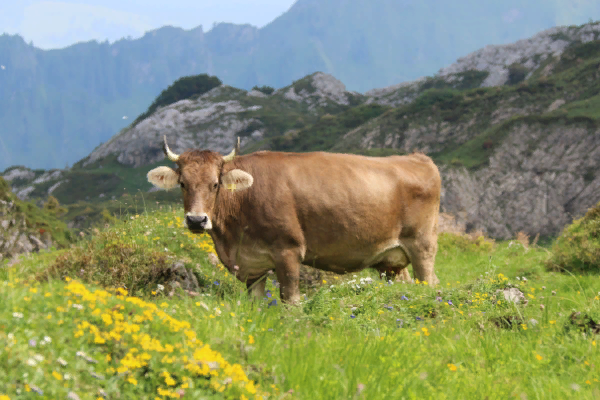 What Is The History Of Braunvieh Cattle Breed?

The name ‘Braunvieh’ is German, and literally translates to ‘brown cattle’. The Braunvieh derives from the grey-brown mountain cattle raised from mediaeval times in Central Switzerland. Focused selection began in the canton of Schwyz. By the 19th century, breeders began to export these animals to surrounding regions. In 1974, they accounted for 47% of the cattle found in Switzerland, second only to Simmental. These cattle have been exported throughout the world including western Europe, former eastern block countries and Russia. In many cases the breed was used to improve the quality of the local cattle.

Braunvieh were shown at the Exposition Universelle of 1855 in Paris, and at the International Exhibition of 1862 in London.

As the Braunvieh is very popular within the dairy and beef industry, it can be found in over 60 countries from the Tropics to the Arctic Circle including Europe, the USA, South America, Canada, Australia, South Africa and New Zealand. 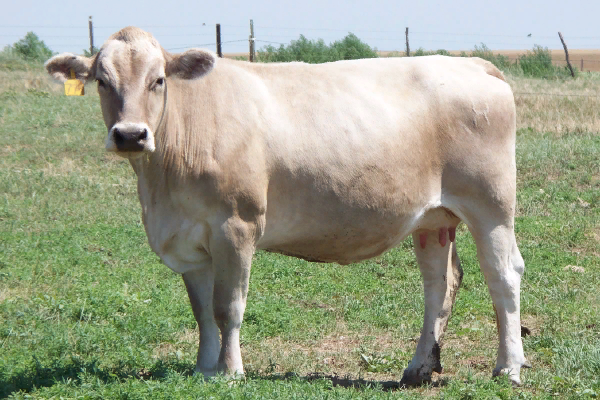 What Are The Characteristics Of Braunvieh Cattle Breed?

Braunvieh are various shades of brown, ranging from light brown with gray to very dark brown. The nose is black and encircled by a pale ring. Udders and inner legs are a very light brown colour, while the shoulders, tail switch and neck can be darker in colour, the hooves are dark and very hard.

They can adapt well to most weather conditions, since their coat changes in varying climates. Their hair grows sleeker and fine during warm summers and can thicken during the winter months. Their skin is also pigmented, meaning that skin cancer is unlikely.

Both bulls and cows usually have horns, and their horns are pale with dark points.

Their legs are well-formed, reducing foot problems. Their strong legs and feet allowed to search for fodder even in difficult areas with sparse grass and few water sources.

Braunvieh cattle are medium to large animals. Average body height of the Braunvieh cows vary from 138 to 152 cm, and the bulls are pretty larger in size than the cows. Braunvieh cattle are robust animals with high longevity. They are noted for their docile temperament and inquisitive nature.

Their mothering instincts are well-developed, and dams are known to protect and feed not only their own calves, but the offspring of other herd members.

The Braunvieh was originally a triple-purpose breed, used for milk production, for meat and for draught work, but are predominantly milk-producers in today’s world. Braunvieh can usually yield nearly 12,000 litres a year, while those that are kept on mountainous pastures can produce about 7,200 litres. The milk’s protein content is usually between 3.5% and 4.5%. 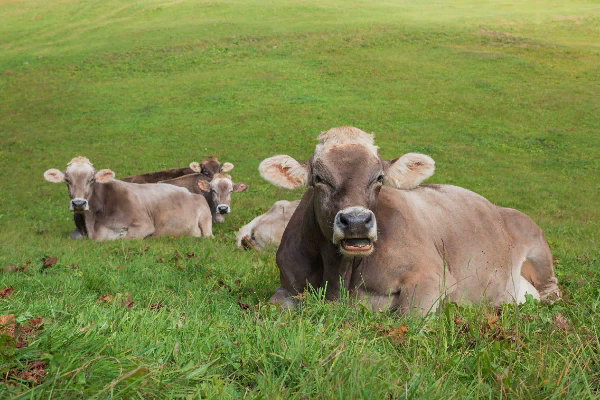 What is the weight of Braunvieh Cattle?