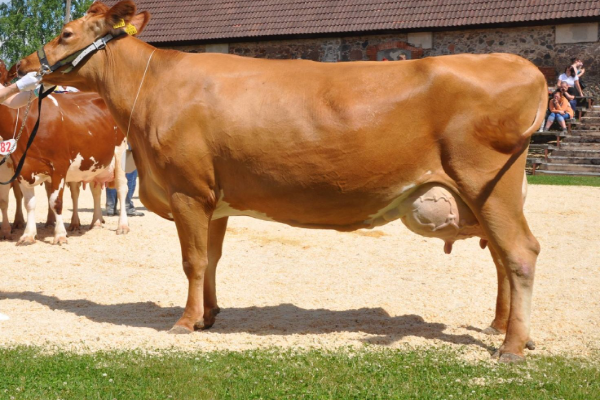 What Is The History Of Estonian Red Cattle?

Estonian Red cattle (Estonian: Eesti punane veis) are a dairy cattle breed from Estonia. The color is red, but sometimes it varies from red-white to brown and rarely black.

In the middle of the 1800s, the local Estonian cattle were crossed with the Angeln breed. Later to improve the crosses Danish Red animals were used. The aim was to form a breed with high milk yield and high-fat content. The first Estonian Red animals were entered in the herdbook in 1885.

In 1892, 21 Angler breed cows were imported from Germany, and this laid the foundation for the pure-breeding of Angler stock in the Estonian manors. Imported bulls were used to improve the local herds in crossbreeding. The acknowledged breeders in the 19th century were Academician Middendorff and Sievers, an instructor of Angler breeding.

In 1885, the Baltic Cattle-Breeders’ Association (established in 1885) started to register cattle in the herdbook which was first published in 1886 under the title “Balti aretuskarja tõuraamat” (Herdbook of Baltic Breeding Herd).

This was the first herdbook in the whole of Russia and speeded up the progress of selective breeding.

Much attention was paid to milk production first, and other characteristics were considered less important.

In the early 1890s, professor Stegmann began to promote cattle with stronger constitutions, and therefore the import of the Danish Red cattle started as they already had a big bodyweight and high milk productivity.

The Red breed has survived several ebbs and flows. The Estonian Red started to spread throughout Estonia towards the end of the 19th Century although a great number of herds perished during World War 1 and 2. In 1916 there were 269,000 cows which were reduced to 225,000 by 1920. A strong advocate of the breed Jaan Mägi set up the Estonian Angler Breeders' Society in 1919 to help the breed, and in 1928 he renamed the breed to what it is known today, the Estonian Red, it has been gaining popularity ever since. The best years during the Soviet times were from 1985 to 1990 when the highest milk production results per cow were achieved. In 1989, the average milk production per cow was 3,919kg, with 4.07% fat and 3.39% protein content.

What Are The Characteristics Of Estonian Red Cattle? 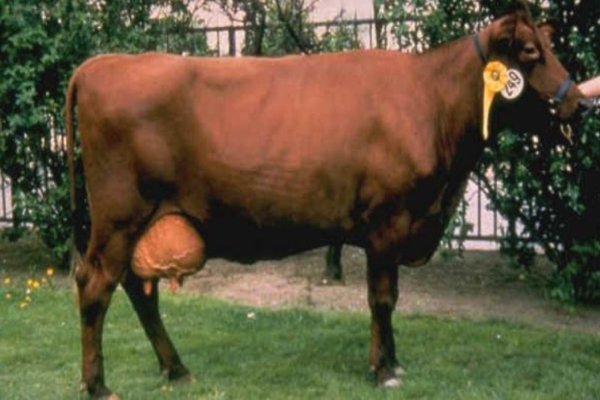 What Is The Weight Of The Estonian Red Cattle? 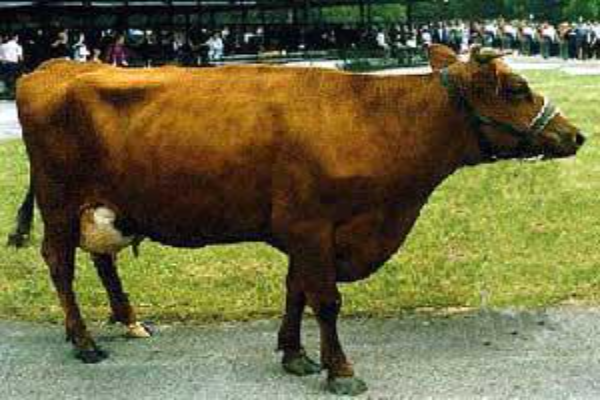