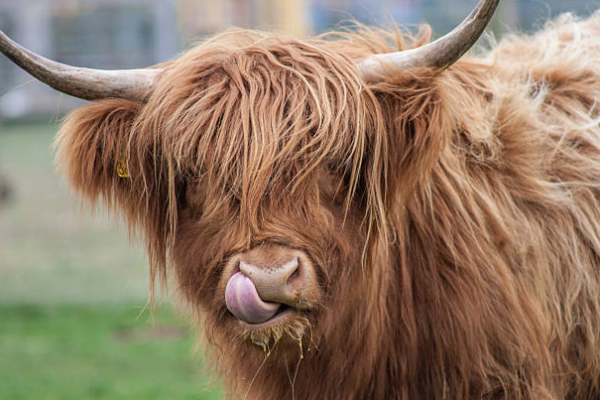 What Is the History of Highland Cattle?

At around 15,000 in the UK today, Highland cattle were thought to have been brought back to the UK by Neolithic farmers.

Originating in the coastal islands of West Scotland and the Highlands, the Highland cattle have had a long recorded history and breeders have taken care to maintain the original characteristics of the breed. The harsh climates of the Highland cattle’s habitats have made them one of the hardiest, adaptable, and fittest animals.

The Highland cattle were originally distinguished into two classes; one in the Highlands of Scotland (reddish in color and larger) and the other found in the islands off the west coast of northern Scotland (smaller and usually black Kyloe). At present, the two classes are now regarded as one breed, Highland cattle.

What Are the Characteristics of Highland Cattle? 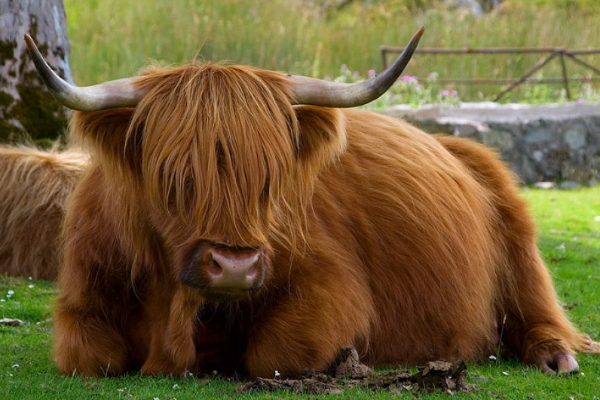 Some of the most recognizable traits of the Highland cattle are their long horns and their long, flowing hair.

Highland cattle’s longhorns provide protection from predators, whilst their long fringes protect their face and eyes. Highland cattle also have shorter legs, meaning they tend to have fewer foot and leg problems.

As aforementioned, the Highland cattle can be black and red, but they can also be brindled, yellow, and dun. Highland cattle have a double coat of hair; with a downy undercoat and longer overcoat (reaching up to 13 inches in length). Highland cattle hair is also well oiled, making it resistant to heavy rainfall and snow. This woolly hair makes them incredibly resilient to extreme climates. Not only this, Highland cattle are able to shed this hair in warmer climates and regrow it when the colder climates return.

Highland cows can breed well into their 18th year of life, having bore 15 calves, making their longevity somewhat remarkable. As instinctively protective mothers, calves are rarely abandoned. The calves too are hardy, with an ability to grow rapidly up to weaning.

Highland cattle are undeniably resilient, with an incredible ability to convert poor grazing efficiently. This conversion is particularly interesting as Highland beef is known for its healthy characteristics, fine texture, and succulent favor, as well as it’s lean, well-marbled, rich in protein properties. Highland beef reaches prices far premium to that of Scotch beef which has been produced from crossbreeds. Despite such prices, Highland cattle are bred with little expense and effort required.

How Much Do Highland Cattle Weigh? 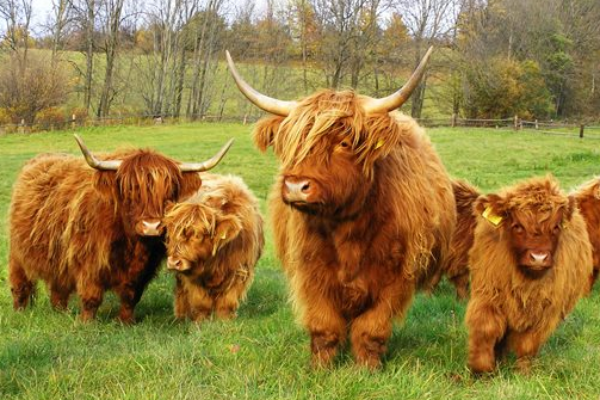 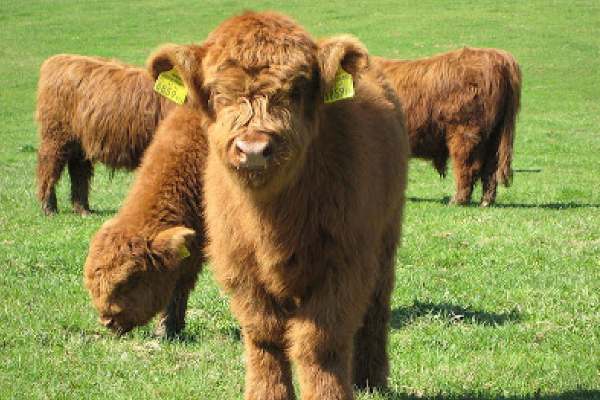 Highland cows can weigh up to 500kg, with mature bulls exceeding that weight in breeding conditions to up to 800kg. Highland calves can weigh around 23-35kg. 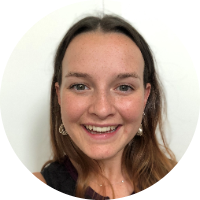