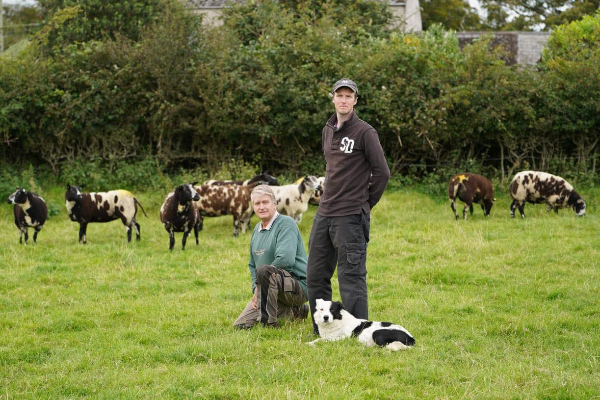 My name is Edward Adamson, a NSA member, I am the third generation farmer at W E Adamson & Son  in Country Antrim, and, with help from my son Stewart, I am the first to run a commercial sheep flock at the 440-acre (178-ha) unit also one of the founding members of NSA Northern Ireland, with more than 30 years of service.
Our farm on the east coast of Northern Ireland at Kilroot, Carrickfergus, right beside Belfast Lough and the Irish Salt Mines. 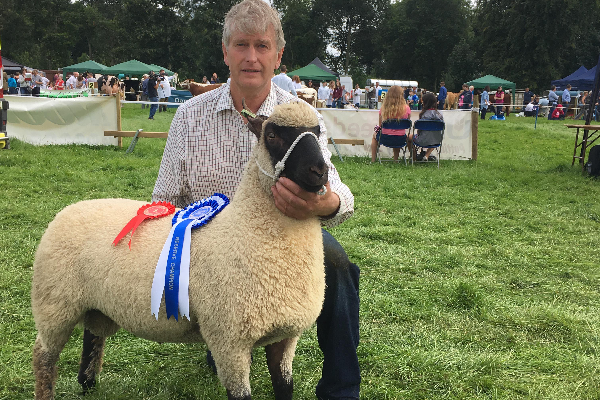 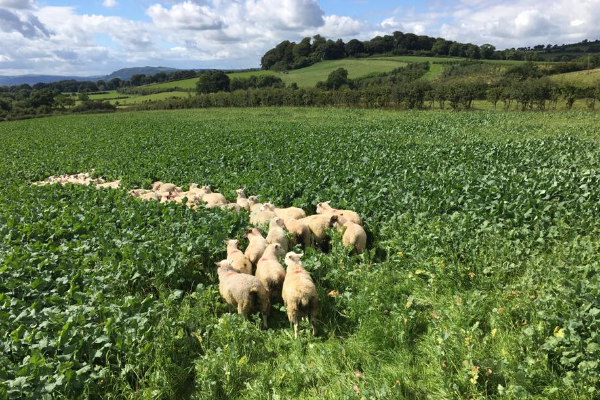 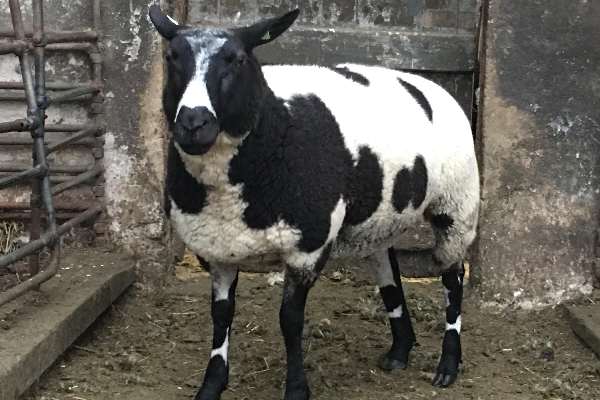 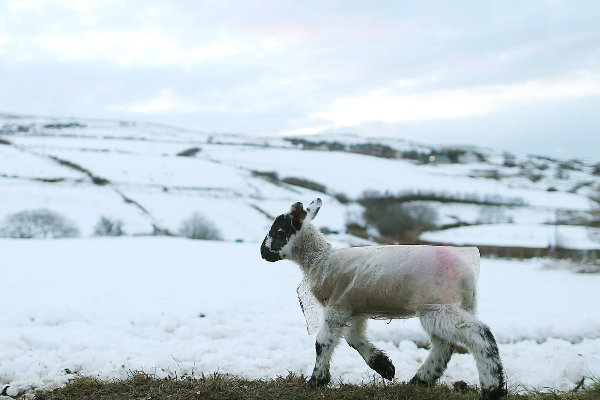 The largest part of my sheep enterprise is with Lleyn sheep. I sell them as breeding sheep and commercially too. They normally kill out around 50 percent and I aim for a carcase weight of 20kg. 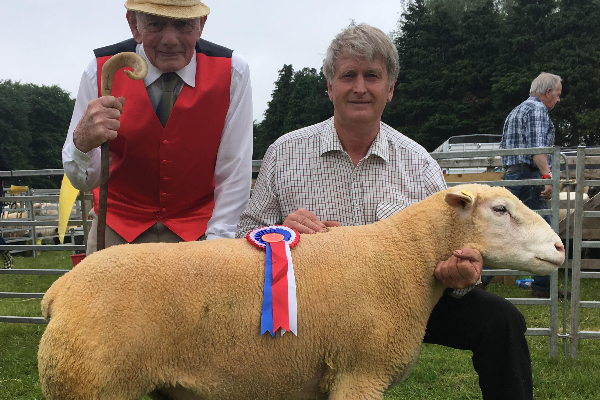 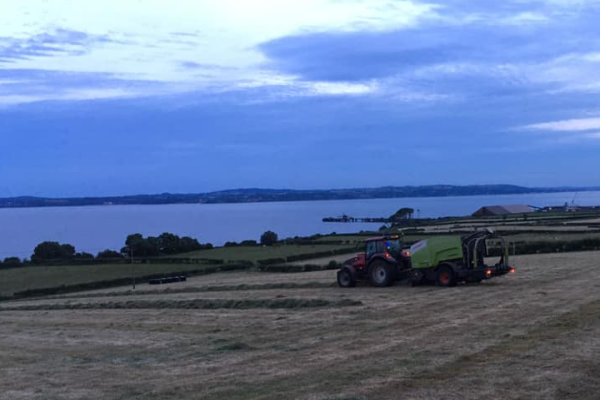 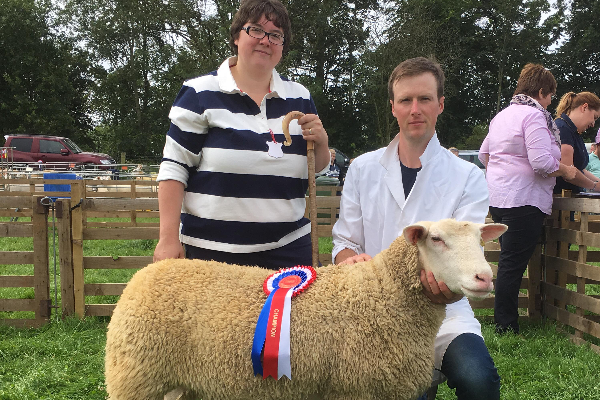 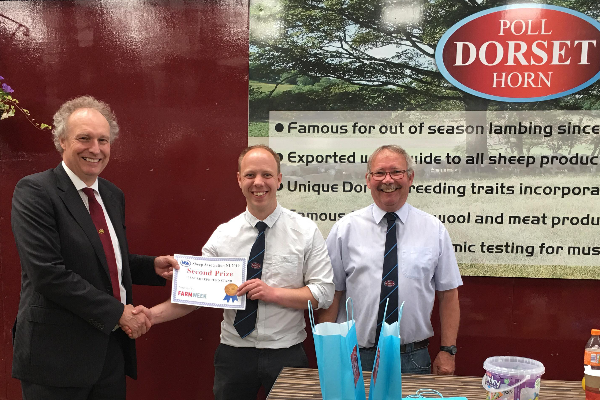 When it comes to lambing, the Clun Forest and Lleyns are in a class of their own. They’re easy lambers they just get on with it. And that’s what’s needed, particularly with a larger commercial flock. It certainly makes life easier.

I have exported pedigree Ile de France embryos to the US, back in the 1990s. A vet bought them he had an interest in the breed. These formed the country’s first ever Ile de France flock.”

There are a lot of Ile de France sheep worldwide, but still relatively few in the UK. They produce a good carcase most of our Ile De France lambs go for slaughter now, typically the early Easter market. The breed is also hardy and incredible adaptable. In the US they can withstand temperatures are low as -30 C and in Australia as high as +40 C. 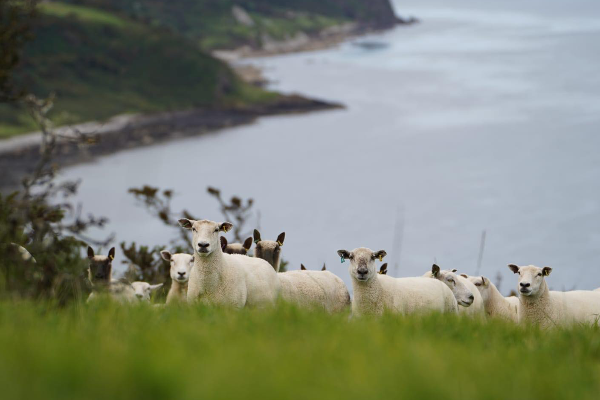 The Dutch Spotted caught my eyes three years ago. And I liked the look of them. They produce a good carcase and they’re pretty, so attractive to small holders who want to run small pedigree flocks. They were ‘hot property’ they still are.

We bought three imported ewe lambs to begin with and has expanded our flock with home-bred ewes, plus 13 that we bought in 2019.  We’ve just begun a flushing programme, to try and expand numbers a little more. We’re hoping to produce at least 30 ewes from this cycle. 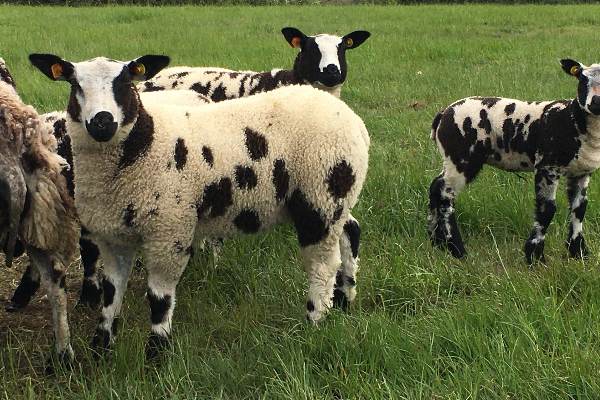 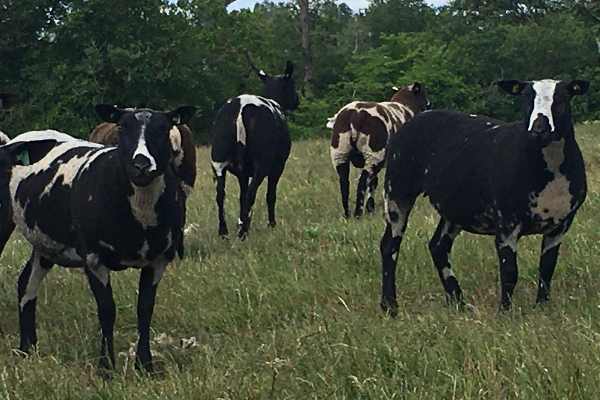 They’re just so sociable they could be marketed as the friendliest sheep in the world. All the other breeds we have will make a run for it as we approach. These Dutch Spotted will actually come running if you so much as rattle the gate. And they’re not looking for food. So they’re easy to handle and quiet and ,again, they also have a good carcase not that any lambs go for slaughter at the moment.

All our flock’s lambs are sold as breeding stock, such is demand for the breed. 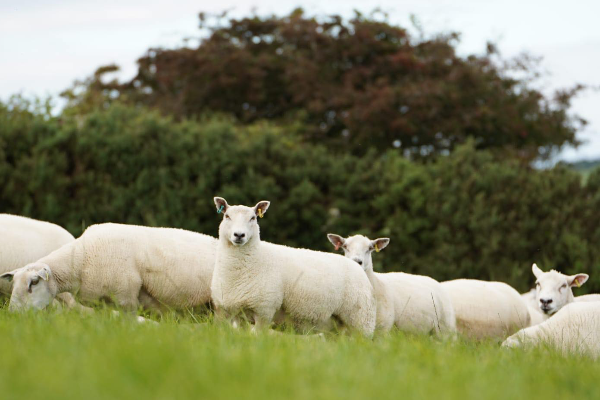 Clun Forest have also seen an upsurge of interest. Again they’re pretty to look at and, at the time I first bought some, back in the 1990s, the were also quite ‘odd’ in their appearance. Again, there was just the one flock in Northern Ireland and we bought it.

The Lleyn flocks lambing percentage is, typically, around 185% and lambs are all fattened, although we also retain some pure-bred replacement ewes. Most are sold direct, which has been a bonus this year. We start selling fat lambs from late June and some ewe lambs are sold in autumn. 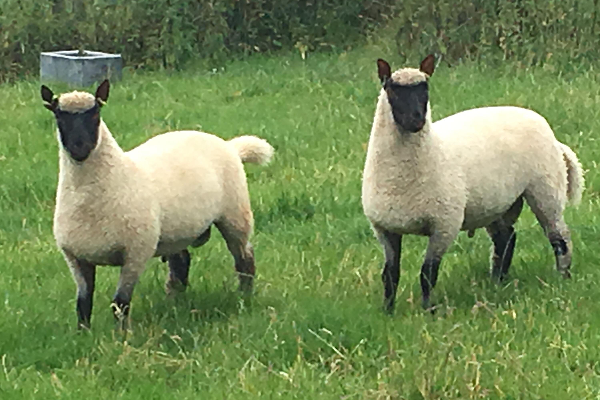 The ewes and lambs are rotationally grazed in 180 ewe (plus lambs) groups. We have a lot of sheep to graze and that’s why we lamb this flock later in the year. The more sheep you have, the better the grass growth needs to be to keep up with demand.

Our flock has a high health status and is scrapie monitored. 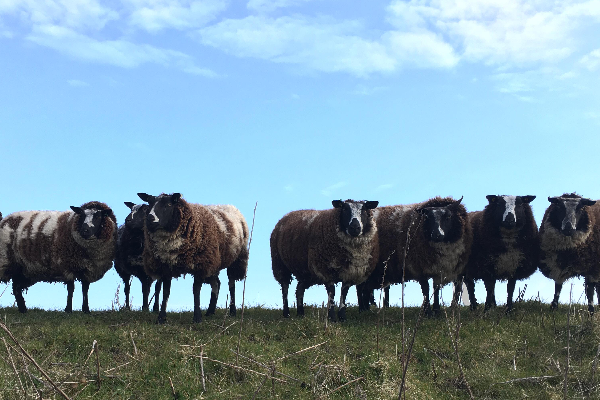 I have sent other breeds semen to breeders in Canada and USA, and now have enquiries for the Spotties from America, Europe and further afield. 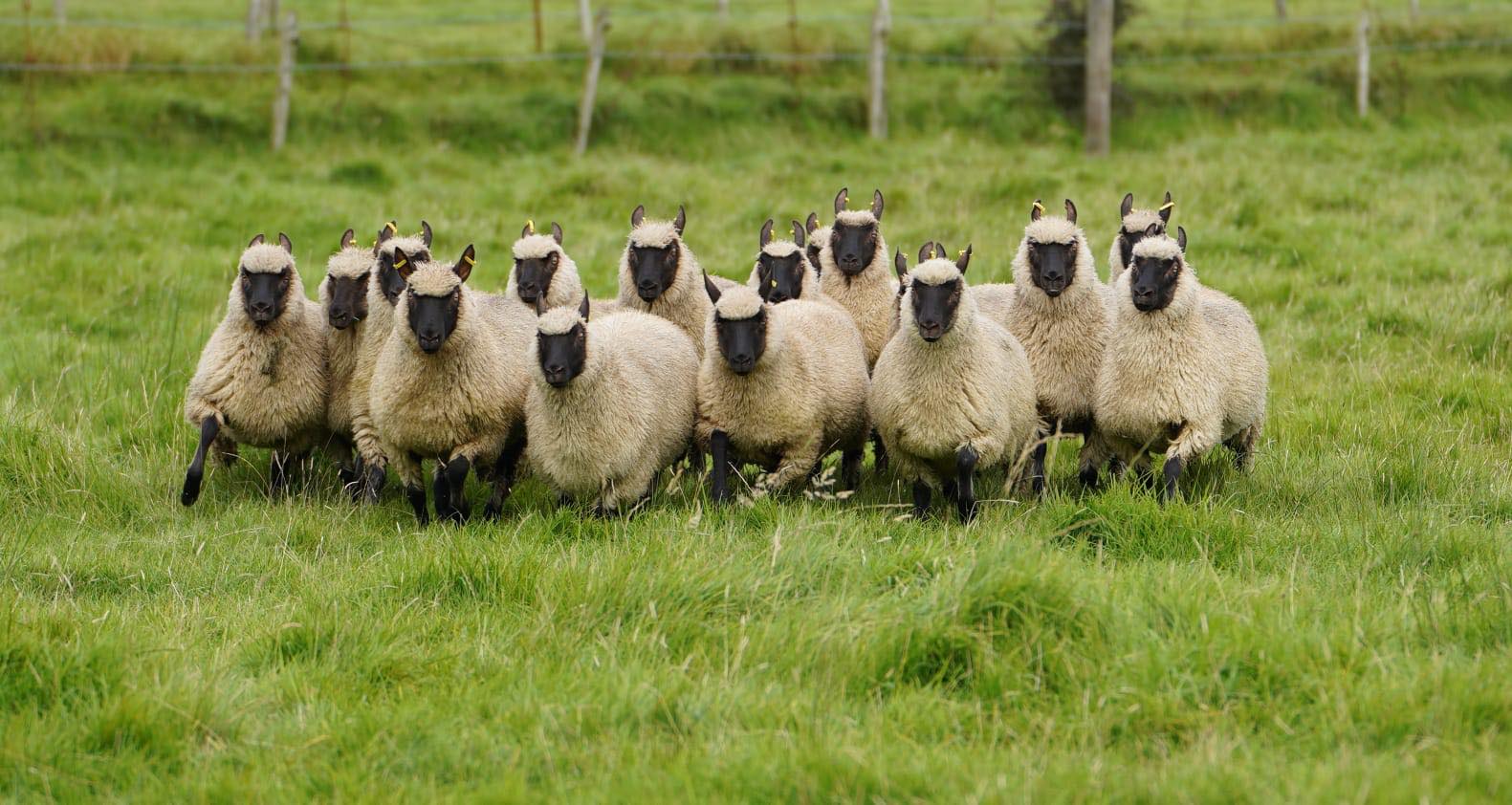