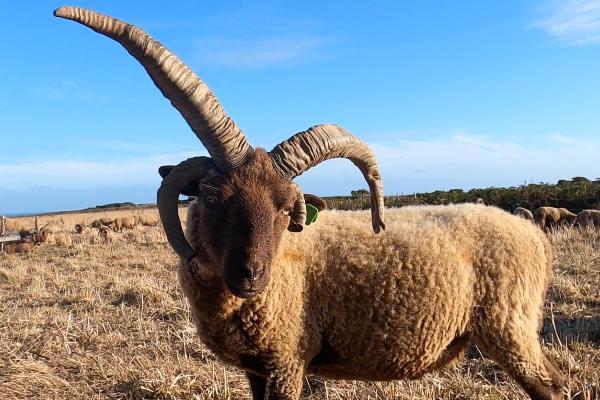 What Is The History Of Manx Loaghtan Sheep?

The Manx Loaghtan is one of the Northern European short-tailed sheep breeds, their ancestors are thought to go back to the Iron Age and descends of Soay, Hebridean, Shetland, Boreray and North Ronaldsay sheep once found throughout Scotland, the Hebrides, Shetland Islands, Scandinavia and Iceland.

The Manx Loaghtan is a small, primitive sheep, one of the rare breeds of sheep on the watch list of the Rare Breeds Survival Trust.

Manx Loaghtan, one of the rarest breeds of British Isles was down to less than 100 in 1950, today there are several thousands. Since 1973 the Rare Breeds Survival Trust and people have come again to appreciate the wool and meat which is naturally low in fat and cholesterol.

In 2009 The National Trust for Jersey brought 20 breeding Manx Loaghtan ewes and two rams to the island in an attempt to re-establish the animal on the island. In 2020 there are now almost 400 Manx Loaghtan sheep grazing on the island's north coast to maintain landscape.

What Are The Characteristics Of Manx Loaghtan Sheep?

What Is The Weight Of Manx Loaghtan Sheep? 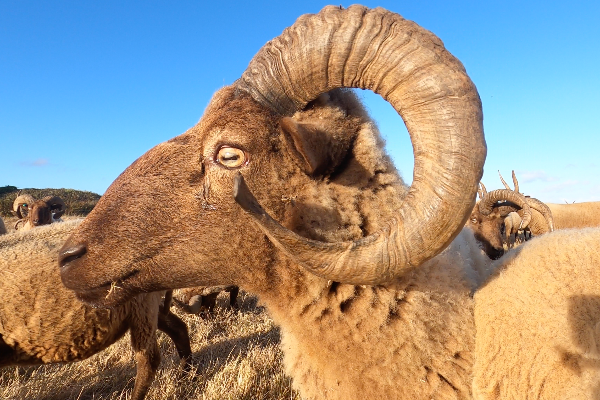