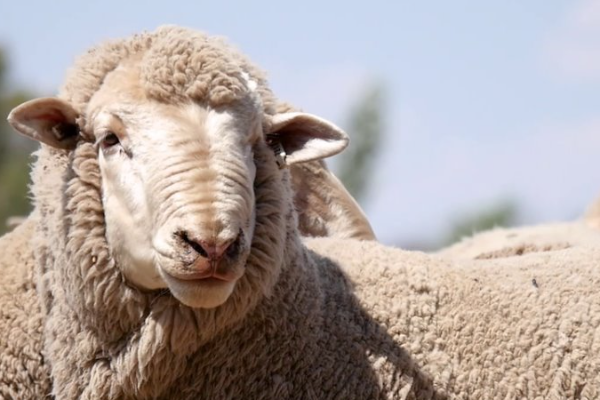 What is the history of Afrino Sheep?

Afrino flocks are mainly found in the Southern Free State, Eastern Cape and Northern Cape provinces and the Karoo region of the Western Cape Province.

During the late 1960s, a request was made to the Department of Agriculture by the wool industry, via the South African Agricultural Union, to develop a white wool breed for the extensive sheep grazing areas.

• Had to be free of kemp and coloured fibres.
• Had to produce a good slaughter lamb at an early age.
• Had to have a good reproductive ability.
• Had to be hardy and well adapted to the environment of the extensive grazing areas.

In 1969 a breeding project was initiated at the Carnarvon Experimental Station in the North- Western Karoo. It was attempted to develop a white wool mutton sheep, which combined the quality wool of the Merino with the reproductive performance and mutton producing abilities of the mutton breeds.

In 1976 it was evident that the combination of 25% Merino, 25% Ronderib Afrikaner and 50% SA Mutton Merino best fulfilled the requirements set for the new breed. It was decided to retain only this cross for further upgrading and development of the breed that is today known as the Afrino.

The Afrino Sheep Breeders’ Society was established on 5 February 1980 at a meeting at the Carnarvon Experimental Station and breed standards for this new white wool mutton breed, named the Afrino, was compiled.

What are the characteristics of Afrino Sheep?

This is a large framed dual purpose, white woolled breed. Ewes are polled. In the case of rams, a small loose horn is allowed. The face must be covered with soft, cream-coloured hair without any kemp. A small tuft of wool is allowed on the forehead, but there should be no wool on the cheeks.

The body and belly of the Afrino must be covered with a fair amount of good quality wool. However, as this is a dual purpose breed, the amount will depend on conditions.

Afrino wool should have a fibre diameter of not more than 23 micron. It must be free of kemp, with as little variation as possible. Yellow or chalky white fleeces are not acceptable. Ideal length is B to A length (60 mm to 80 mm) over 12 months’ growth.

Clean bellies will be seen in ewes that have suckled lambs and also on some rams. Average marketing age is 7 to 9 months at 42 kg live weight under extensive conditions. Birth weight rams 4.9 kg, ewes 4.6 kg. It has a relatively low rate of inbreeding compared to other South African breeds. In Afrino sheep, 80% of the income is generated through meat production and 20% through wool production.

Meat - Lambs do not accumulate fat at an early age - animals can therefore be marketed at a later age and higher body weight.

What is the weight of mature Afrino Sheep? 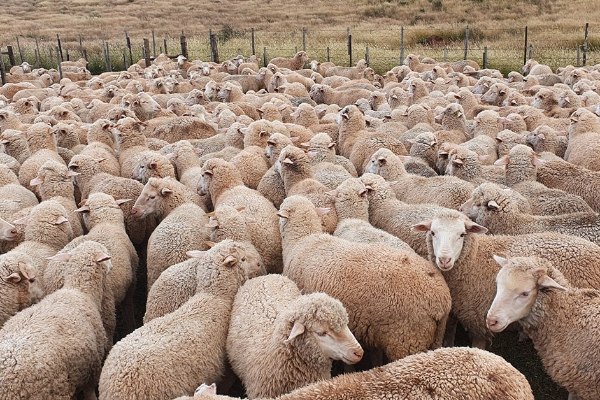