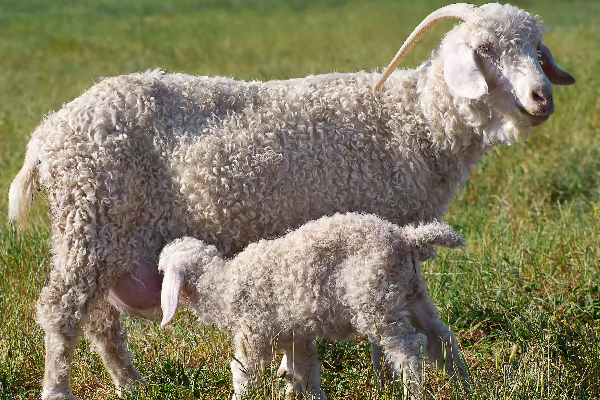 What Is The History Of Angora Goat Breed?

The Angora goat originated in the district of Angora in Asia Minor. The angora goat is an ancient breed, early references in Sumerian cuneiform tablets, and the Bible date the origin of the breed to somewhere between the 12th and 15th centuries B.C.

In 1554 a pair of angora goats were presented to the Pope in Rome. In the 15th and 16th centuries, mohair fabrics began to reach markets in Europe. Demand soon outstripped supply and the Sultan of Turkey placed a ban on the export of both raw fleece and goats, and for several centuries they remained incarcerated in Turkey. In 1765 an importation was made by the Spanish government and twenty years later a considerable number were imported into France. None of these importations were successful in establishing mohair production.

Mohair became a valuable product in commerce early in the nineteenth century. Angoras were taken to South Africa in 1838, and from this importation and later importations, mohair production was established in that country. Eleven years later, in 1849, the first Angora goats were imported into the United States. These animals formed the foundations of the modern national herds in those countries, both by pure breeding and crossing with the indigenous feral goats. Apart from a few animals presented to Queen Victoria which did not survive, the angora goat did not reach the UK until 1981. 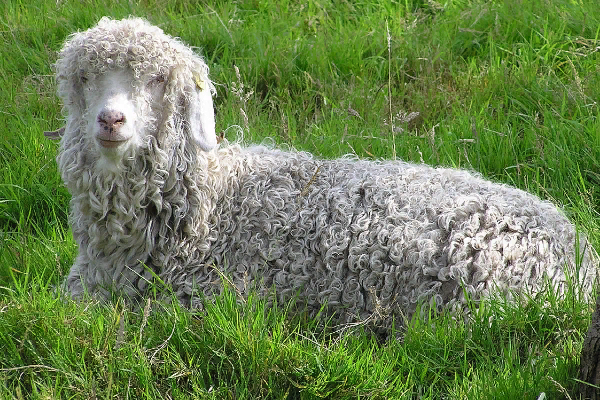 What Are The Characteristics Of Angora Goat Breed?

The Angora goat is a small animal as compared to sheep, common goats, or milk goats. Overall Angoras should have a well-proportioned appearance with a strong head and neck. Their bodies should be broad, with well-sprung rib-cages and a straight back. The legs should be straight and the rear quarters should show ample development. The ears are heavy and drooping. Both males and females are horned. The bucks usually have a pronounced spiral to the horn, which comes back and away from the head, while female horns are comparatively short, straight, or slightly spiraled.

The most valuable characteristic of the Angora as compared to other goats is the value of the mohair that is clipped. Angoras have long ringlets of hair that are fine, silky, lustrous, and dazzlingly white in color and contain little oil in the fleece. That hair, known as mohair, is a coveted and expensive resource when converted to textiles and sold in sweaters and other clothing. The fleece grows continuously at a rate of about 2 to 2.5 cm per month. As textile mills require mohair up to 15 cm long it is usual to shear them twice each year. Fleece weights for mature Angoras vary from 1.2 to 2.5 kg, making the annual production about 2.4 to 5 kg per animal.

The Angora goat is not as prolific as other goats. Angoras are more likely to have single than twin kids and have a tendency to abort under stress. Their first kidding is generally at 2 years of age rather than as yearlings, resulting in a low reproductive rate.

The Angora is among the most delicate of our domesticated animals. They do not have much parasite resistance and do better in dry or open-range conditions. The Angora goat cannot withstand cold wet rains immediately after shearing. Storms cause excessive losses in Angora flocks at kidding time or at shearing time. 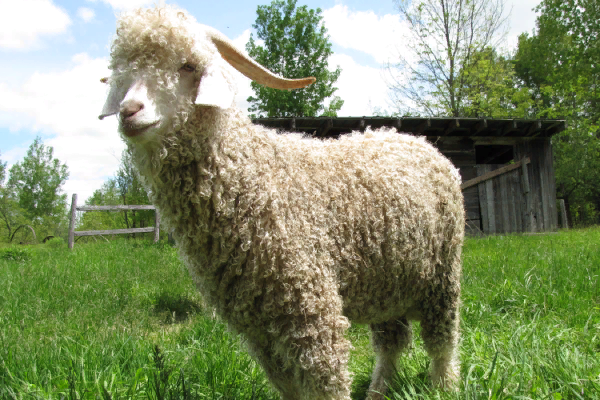 What Is The Weight Of Angora Goat?

There is considerable variation in the size of goats, but mature bucks usually weight between 81-102 kg but do not reach their maximum weight until after five years of age. Mature does weigh between 31-50 kg.