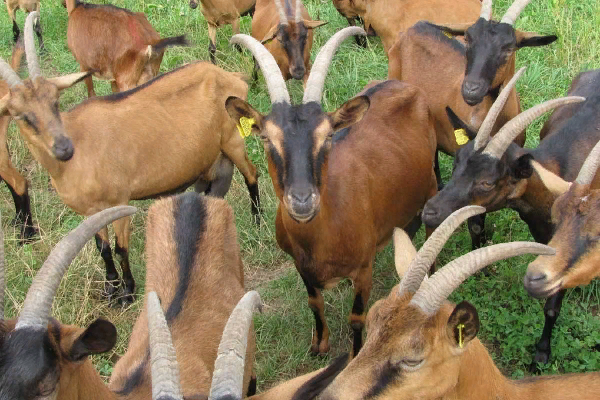 What Is The History Of Chamois Coloured Goat Breed?

Chamois Colored goat is a dual-purpose breed of domestic goat kept for both meat and milk production. The Chamois Coloured Goat originated in Switzerland and belongs to the Swiss Mountain group. Other than the production of milk and meat, they also served as pack animals, helping in the transporting of goods. Over the years, the breed spread throughout parts of Austria and northern Italy and had even been exported to different other countries like France. Known for their gentle disposition and good looks, these animals are also reared simply as house/farm pets in many places.

In Switzerland, this goat breed is among the principal national goat breeds for which a herd-book is kept by the Schweizerischer Ziegenzuchtverband, the Swiss federation of cantonal goat breeders’ associations. The Swiss herd-book for this goat was established in 1930.

There are two strains of the Chamois Colored goat. One is a hornless type from the former bezirk of Oberhasli and the area of Brienz and Lake Brienz in the Bernese Oberland in central Switzerland. And another one is a horned type from the Grisons or Graubünden in the eastern part of Switzerland. In some countries, the horned and hornless varieties are considered separate breeds. The hornless variety is considered as the Oberhasli goat in some countries. 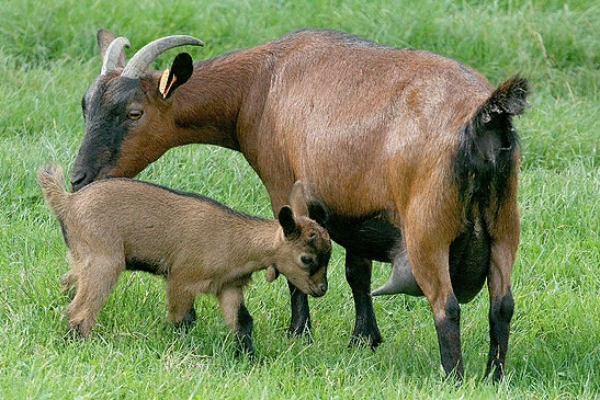 What Are The Characteristics Of Chamois Coloured Goat Breed?

The Chamois Colored goat is a medium-sized animal with a strongly-built body. They are much shorter in length compared to some other Swiss goat breeds. They have a long face, a broad muzzle, and deep jaws. The forehead is wide, while the eyes are prominent. The ears are set low and point forward. Some Chamois Colored goats are polled, others have longhorns. They are mainly brown in color with black face-stripes, belly, back stripe, and legs. There are some white hairs can also be found on their coat. Usually, the bucks have more black color on various parts of their body, compared to the does.

They are known for their extremely docile and gentle nature, for which, it is also easy to keep them as pets. They are a highly adaptable breed. They are excellent foragers and do very well in an open foraging system. They are also not afraid of water, or any other natural elements that fall along their trails.

Chamois Colored goat is a dual-purpose domestic goat breed. It is mainly used for its milk and meat production. The quality of meat is said to be tender. The does are good milk producers. On average, a female would yield about 700 kg of milk per lactation period. The lactation duration is 270 days. The milk is nutritious and contains about 3.4% fat and 2.9% protein. 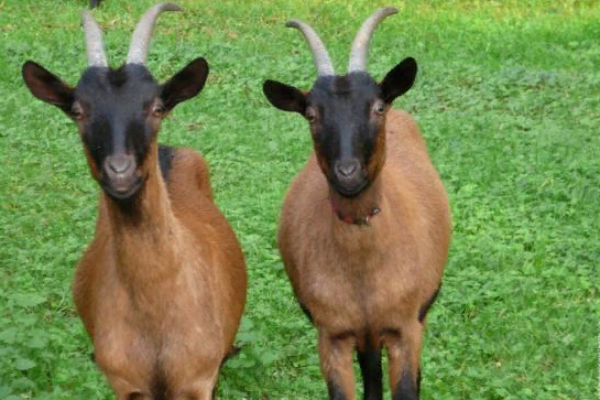 What Is The Weight Of Chamois Coloured Goat?