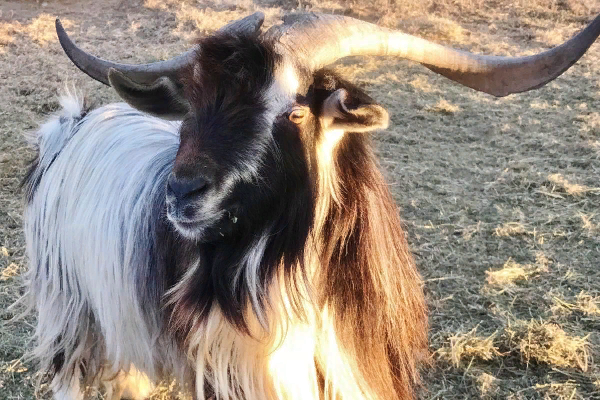 What Is The History Of Arapawa Goat Breed?

The Arapawa goat is one of the rarest goat breeds in the world. The breed was found isolated on the island of Arapawa in the Marlborough Sounds of New Zealand. The origin of the goat population on this island has often been associated with the expeditions of Captain James Cook. Historical records indicate that goats were released by Cook on the island in 1777. The goats were released to the island as a future source of food and milk by the explorers. The goats lived undisturbed on the island for over 200 years. Because the goats were feral and genetically isolated over a long period, they adapted to the ecological environment and evolved into a unique breed.

The goats are thought to be descended from “Old English,” a common goat breed in Britain in the 18th century. DNA analyses undertaken in Spain in 2007 indicated that the Arapawa goats were a genetically important breed in their own right and are clearly distinct from other breeds. Unfortunately, no DNA material of the Old English goat was available for comparison. If New Zealand goat lore is true, then the Arapawa represents the last remaining examples of the Old English goat, and it has been conserved due to the relative isolation of the island.

The Arapawa goat population thrived on the island without major threat until the 1970s. At that time, the New Zealand Forest Service came to the conclusion that the goats were too damaging to the native forest and therefore had to be removed. In reaction to the news, Arapawa Island residents Betty and Walt Rowe stepped in with friends and volunteers and created a sanctuary in 1987. It is largely through their efforts that the breed gained international attention and survives today.

The breed is now being bred by a few enthusiasts in various places throughout New Zealand. Arapawa goats were exported to the United States in 1993, and to the United Kingdom in 2004. The total number of Arapawa Island goats in domestication worldwide is thought to be less than three hundred. 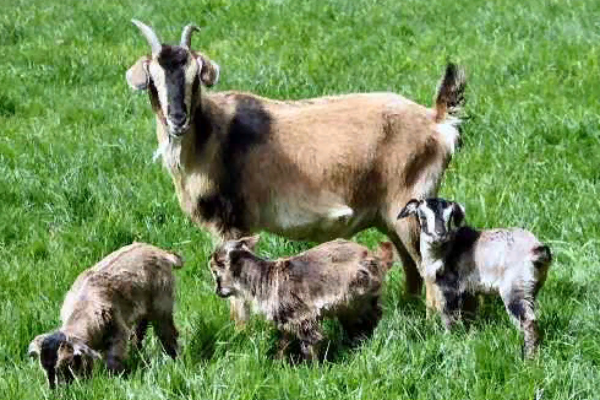 What Are The Characteristics Of Arapawa Goat Breed?

Arapawa goat is relatively a small breed of goat. It is actually smaller than modern dairy goat breeds. As a general guideline, the height at withers of a mature animal should be 24 to 28 inches (61 to 71 centimeters) for females and 26 to 30 inches (66 to 76 centimeters) for males. The horns of the does are round, shorter than the bucks, and curve backward over the head. The Arapawa bucks usually have widely sweeping horns. The head and neck are strong and in proportion to the length of the body. The legs should be straight, strong, and well placed, with strong pastern joints and well-formed, dark hooves. The bucks are quite stocky. The doe should appear finer than the buck.

Arapawa goats vary in color but are predominantly fawn, brown, white, and black in varying combinations with dark brown or black badger stripes on the face. Their coat is lustrous and can belong on the hindquarters, or all over, with some fringing along the back.

They are hardy and disease-resistant. The Arapawa goat is a dual-purpose animal. It is raised for both meat and milk production. Arapawa goats are a very friendly animal. They are easily handled, and it’s very easy to raise or take care of them. They are non-aggressive animals and also good for raising as pets. Females and males are considered mature at 24 months. The does are excellent mothers, and they typically give birth to twins with little or no birthing difficulties. Does possess excellent mothering skills from the start. 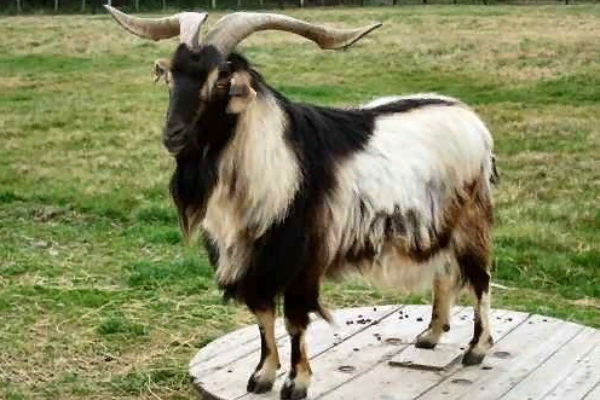 What Is The Weight Of Arapawa Goat?

The does on average weight about 27 to 36 kg. And the average body weight of the bucks is up to 57 kg.