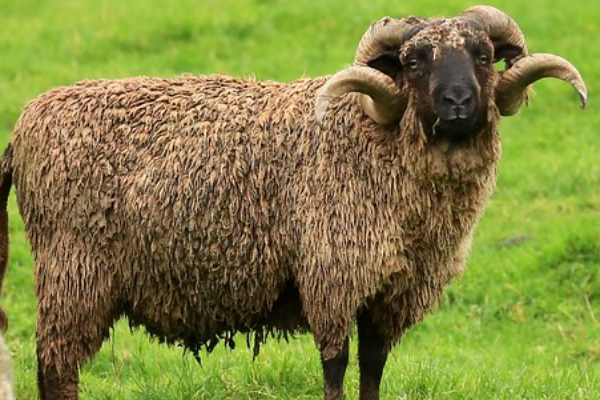 What is the history of Arapawa Sheep?

Arapawa Sheep a rare breed of merino origin. It is thought the origin of the first feral Arapawa sheep dates back to the mid 1800’s when whalers, the first Europeans living on the island ̧ brought with them Australian Merino’s. It is known with certainty that Australian Merino’s were introduced to the island in 1867.
Over time and left to their own devices the sheep adapted to their surroundings to become its own “Rare Breed”.

What are the characteristics of Arapawa Sheep? 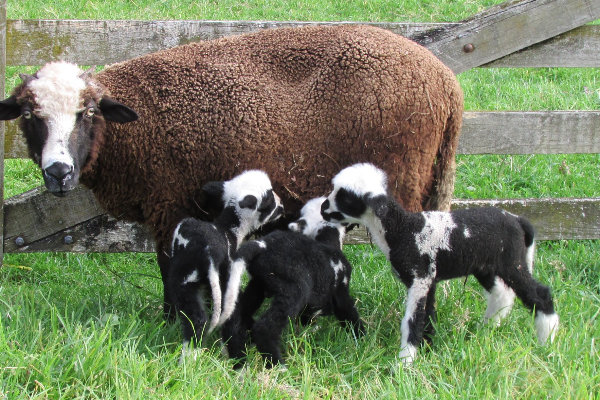 Arapawa sheep have predominantly black skin and wool colouration, typically with a white crown which can extend down the face and throat, with a white area on the distal part of the tail. However, totally white individuals also exist.
Arapawa Ewes are generally polled with some growing small scurs. Arapawa Rams characteristically have spiralled horns which can be over a metre in length..
Arapawa sheep are small bodied with long legs. Arapawa meat is fine-grained, sweet, lean, and with a special 'gamey' flavour.
Fleece weight tends to be low at approximately 2 kg per annum with shedding occurring in some animals. The wool is highly crimped with a mean fibre diameter of approximately 22 µm.
As a feral breed they are reputedly very resistant to footrot, flystrike and parasites. Ewes can ovulate throughout the year, Arapawa lambs and are born small with a hairy coat similar to that of a Merino which is later shed.
The Arapawa sheep are considered to be intelligent animals and are weary, quick on their feet and have a very nervous disposition.

What is the weight of mature Arapawa Sheep?

On average Arapawa Rams weigh 55 kgs and Arapawa Ewes 40 kg in the wild.