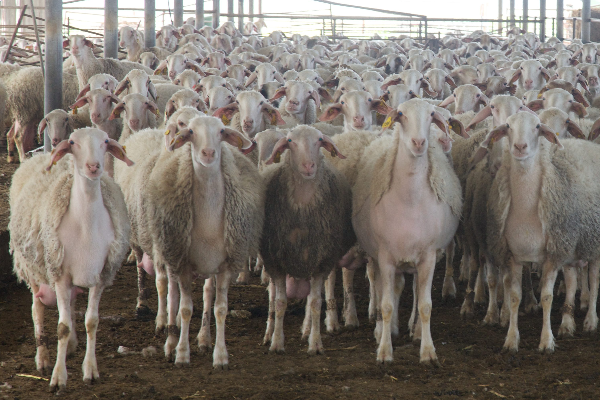 What is the history of Assaf Sheep?

Assaf is a breed of domesticated sheep from Israel. The Assaf breed was developed by crossbreeding the Awassi and German East Friesian sheep and has spread to other Mediterranean countries (Portugal 1991 and Spain 1977 ) and has been exported to Chile 1998, Peru 2006 and the United States.

The Assaf breed was introduced into Spain for the first time by José Luis Moncada, a farmer located in Gordoncillo (León), who imported from Israel 320 ewes and 77 rams between 1977 and 1980. Later on, the Spanish Ministry of Agriculture and Food (MAPA) banned further imports from Israel for health reasons, under the pretext of prevention of Bluetongue. Spanish farmers started to use Assaf Rams crossing with Churra and Castellana ewes. In Spain, there are 450.000 Assaf sheep.

The Assaf is a dual purpose breed, raised for mainly for milk and meat production. Israeli sheep farmers have been improving the Awassi breed over the last 85 years. In 1930, Awassi sheep produced an average of about 40 liters of milk per year. Through careful husbandry and feeding techniques in addition to genetic selection, Israeli famers have drastically increased that number; the new improved Awassi sheep now produce an average of 550 liters of milk per year. The one downside to the Awassi sheep is their rate of reproduction. Awassi ewes typically lamb just once a year and usually give birth to just one lamb.

Israeli sheep farmers undertook to tackle this problem by crossbreeding a new kind of sheep. Beginning in 1955, farmers crossbred the improved Israeli Awassi with the German East Friesian breed.

The new cross-bred sheep is called the Assaf sheep, and it combines the positive qualities of the Awassi and German East Friesian breeds. Demand for this breed is increasing every year.

What are the characteristics of Assaf Sheep? 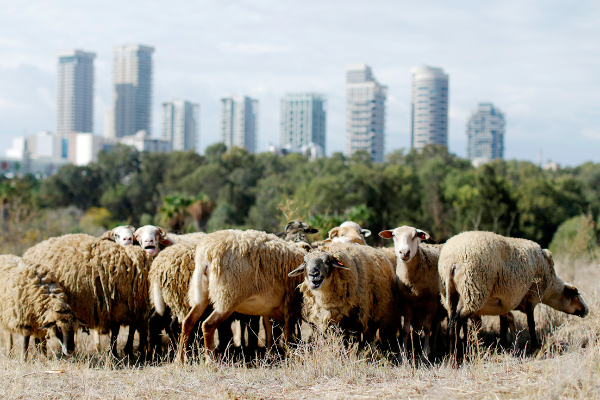 The Assaf are very hardy and strong animals, well adapted to their local climates and are raised and managed under an intensive production system in Israel (involving weaning lambs at birth, rearing them artificially and milking the ewes after parturition).

Both the ewes and rams are polled. The sheep are generally white in color and the facial appearance is purely white.  The Assaf breed is generally active and docile. They can easily be managed and handle.

The Assaf sheep produces an average of 450 liters of milk annually, and they have an average prolificacy of approximately 3 lambing’s in 2 years with an average of 1.6 lambs per lambing. Although their milk production is slightly lower than that of the Awassi sheep, their prolificacy is significantly higher.

What is the weight of a Mature Assaf Sheep? 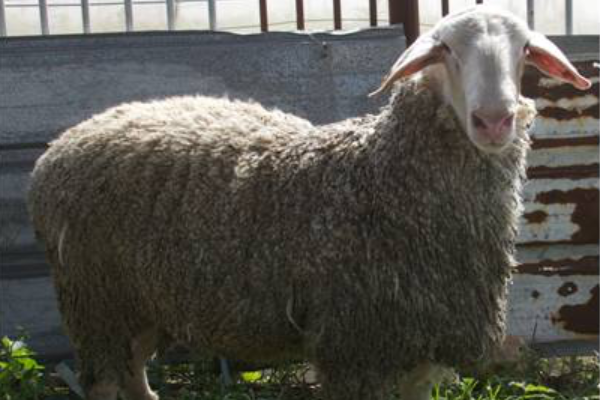 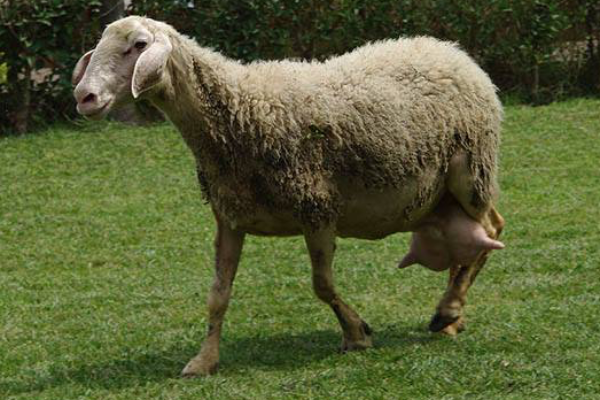