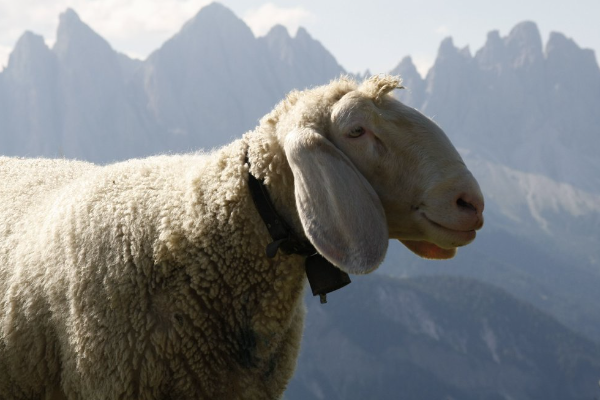 What is the history of Bergamasca Sheep?

The Bergamasca is a breed of domestic sheep from the mountainous part of the province of Bergamo, in Lombardy in northern Italy.

It originates from the area of the Val Brembana and the Val Seriana valleys, and is particularly associated with the plateau of Clusone. it is raised in most parts of mainland Italy, particularly the province of Teramo in Abruzzo, where more than 80% of the registered stock are kept.

The Bergamasca sheep is also present in Brazil, Serbia and Venezuela. It is raised principally for meat, and is often used for cross-breeding with other meat breeds to improve meat yield.

What are the characteristics of Bergamasca Sheep?

Initially, they were raised for milk production. As they produce around 250 kg of milk during their lactation period with 6 % fat. But later on, breeders found out the sheep grow fast and produce enough meat, that meat business was more lucrative than milk.

What is the weight of mature Bergamasca Sheep? 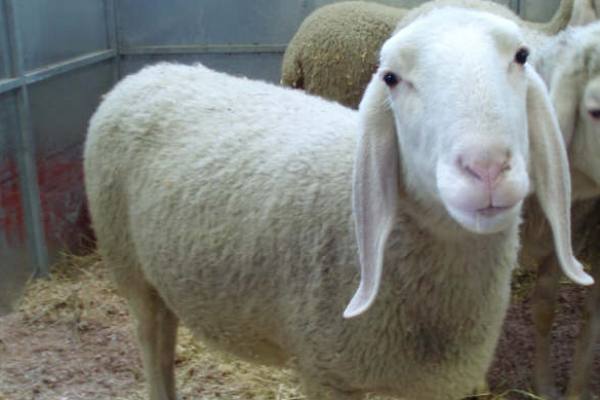