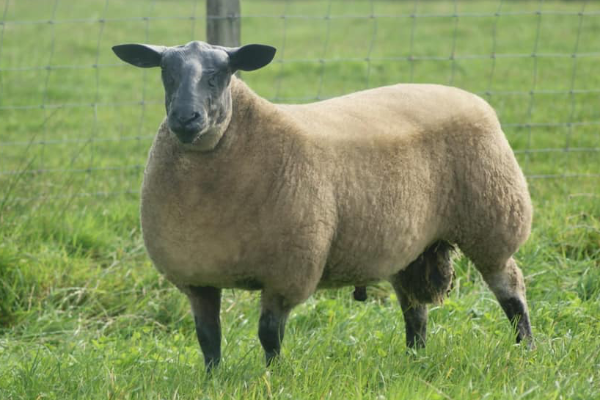 What is the history of the Bleu du Maine Sheep?

Bleu du Maine Sheep originated in the 19th century in western France in the Maine-et-Loire, Mayenne and Sarthe regions.

The Bleu du Maine breed spread throughout France, particularly into Brittany, the Center, the South East and the Ardennes, from where Germany & Belgium export started.

It is more common in France and the Netherlands, but was also exported to the UK where it was sometimes used to create hybrid mules.

The breed was developed from a cross between Leicester Longwool and Wensleydale, which were imported at the time.

What are the characteristics of the Bleu du Maine Sheep?

The Bleu du Maine is a large, prolific sheep, the most distinguishing feature of the breed is that both breeds are polled, bald, with a blue gray head, a very alert eye (giving a sharp look), and fairly thick skin.

They have wide nostrils and ears. Thin-boned sheep. Its productivity, milkiness, easy lambing, and improved conformation properties make it a highly desirable breed given the current constraints on labor, as all of these time-saving qualities lead to higher profitability.

Although not widely used as a terminal sire, the breed has the ability to produce lean carcasses up to higher weights, but is probably best suited for producing an excellent x-reared lamb as a sheep substitute or finished lamb.

What is the weight of mature Bleu du Maine Sheep? 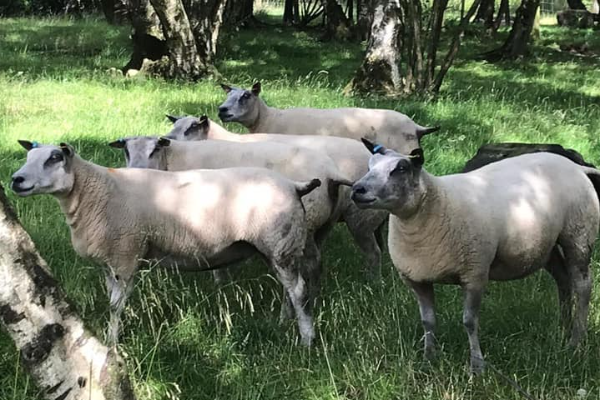