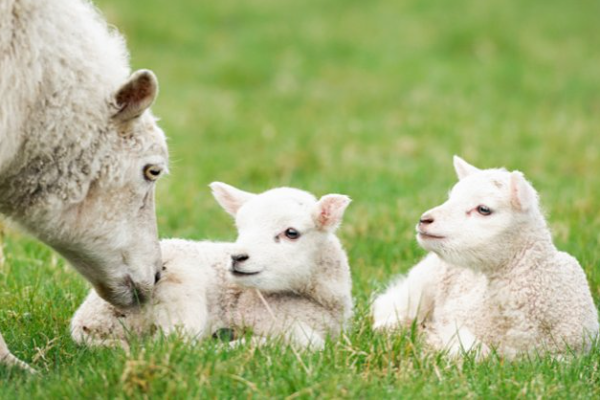 What is the history of Booroola Sheep?

The Booroola sheep originated in the early 1940s, probably by the mutation of a gene in a private Merino flock on a farm called Booroola in New South Wales, Australia.

The Australian Ministry of Agriculture concentrated the breeding of animals carrying the fecundity gene and established a new strain of prolific Merino called Booroola Merino. The fecundity gene was later transmitted to other breeds by crossbreeding.

The term Booroola is now applied to animals of any breed carrying the gene.

What are the characteristics of Booroola Sheep? 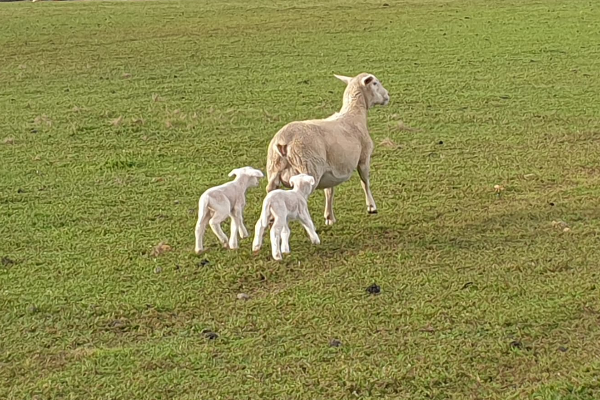 Lambs slaughtered at 35 kg live weight dress 47.8%. The area of loin-eye muscle in lambs slaughtered at 24 and 38 kg live weight averaged 8.3 and 11.8 cm2 respectively. The carcasses are shorter than in other sheep breeds (56 cm for 15-kg carcass) with chest depth of 25.6 cm and back-fat depth of 57 mm. Booroola crosses with other Merino strains gave greater depths of fat, according to an Australian study. Studies have shown that when Booroola ewes were left with three or more lambs most of the lambs died, which may indicate low milk production. Merino ewes raising twins and single lambs were reported to produce, respectively, about 100 and 70 kg of milk during a 70-day nursing period. Grease fleece weight of ewes raising one lamb is about 4.7 kg, whereas for ewes raising three lambs it is 4.1 kg. Clean scoured yield is about 70%.

What is the weight of mature Booroola Sheep? 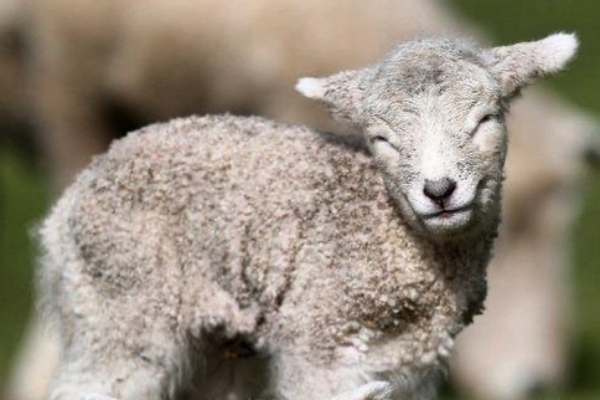