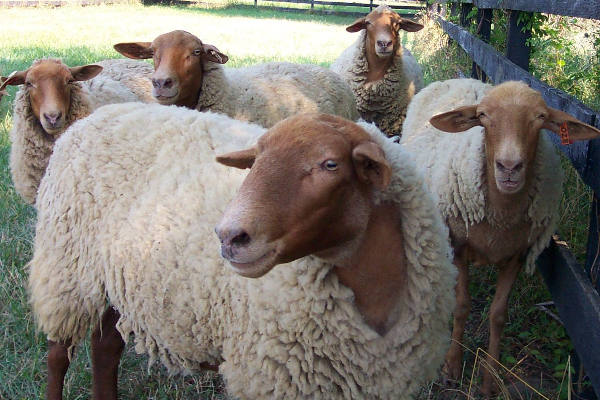 What is the history of California Red Sheep?

California Red Sheep's history dates back to the early 1970s by Dr. It started when Glenn Spurlock embarked on a House Project aimed at crossing Tunisian and Barbados sheep.

Initially, Dr. Spurlock's goal was to create a larger-framed, woolless breed of sheep. Efforts to achieve the wool-free trait were unsuccessful, but the remarkable hybrid sheep caught the attention of Aime & Paulette Soulier of California Winters.

Through extensive efforts and selective breeding, Souliers slowly increased the size of their herds and were interested in other sheep breeders, including Alice Gardner, Dixon, CA. Over the years, combined breeding efforts have helped expand the scope of the program so there are more than fifty growers across the US today.

To date, more than 2,200 Red California Red Sheep Register has been registered since its inception.

What are the characteristics of California Red Sheep? 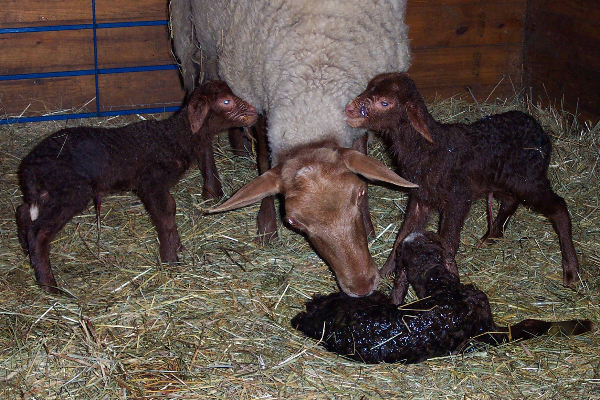 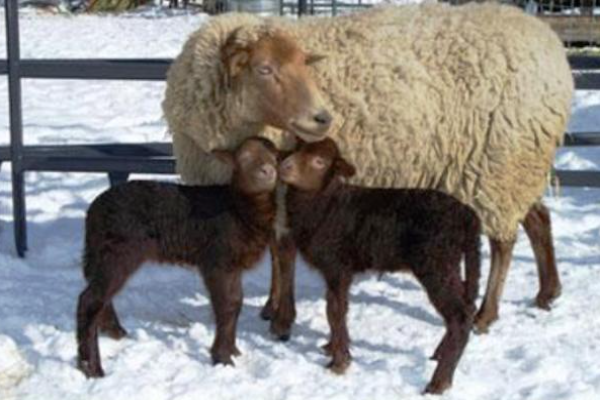 What is the weight of mature California Red Sheep? 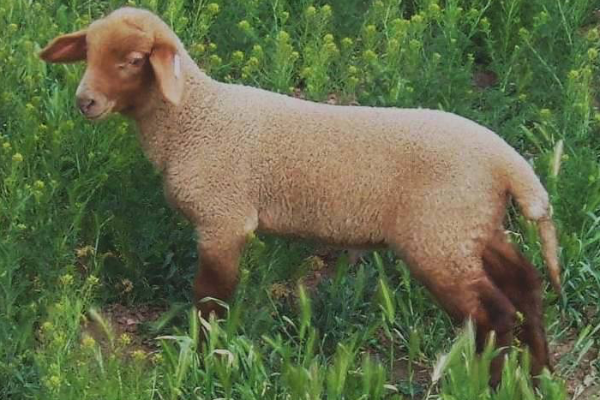