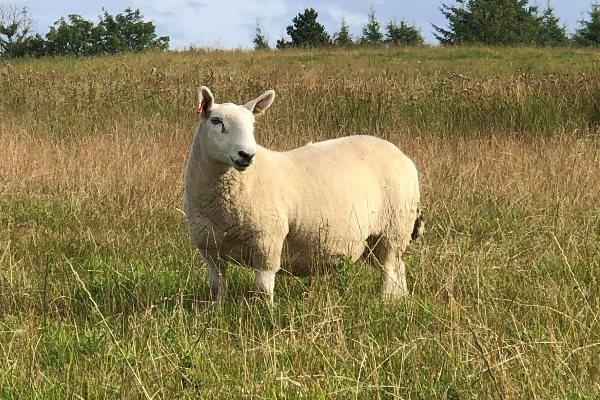 What is the history of Cheviot Sheep?

The Cheviot is a breed of white-faced sheep which gets its name from a range of hills in north Northumberland and the Scottish Borders. It is still common in this area of the United Kingdom, but also in north west Scotland, Wales, Ireland and the south west of England.

Recognized as a hardy sheep as early as 1372. There has been much breed development since, including for fleece quality when many Merino sheep were imported into the port of Berwick in 1480-1560.

The Cheviot Sheep Society was established in 1890. Cheviots did well in those bleak, windswept conditions, with their strong constitution, easy lambing, well developed mothering instinct, and fast maturity.

Introduced to Australia in 1938, the Cheviot has proved its ability to withstand the cold, wet winters of Southern Australia, and its vigor in foraging through the hot, dry summers, when feed is scarce.

The breed was introduced into the United States in 1838 from their native Scotland. When joined with the Border Leicester it produced the renowned Scotch half-bred which for well over 100 years has been the most popular and profitable prime lamb mother in Britain.

What are the characteristics of Cheviot Sheep? 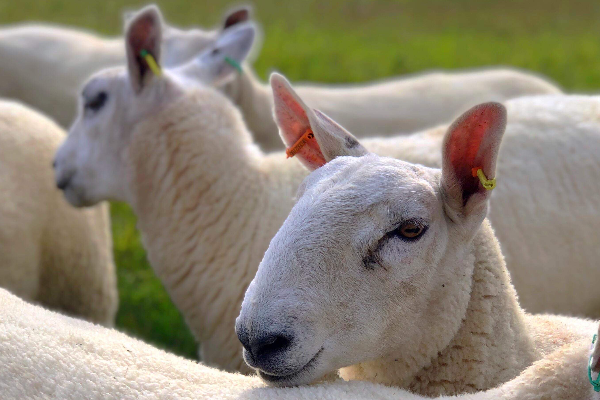 What is the weight of mature Cheviot Sheep? 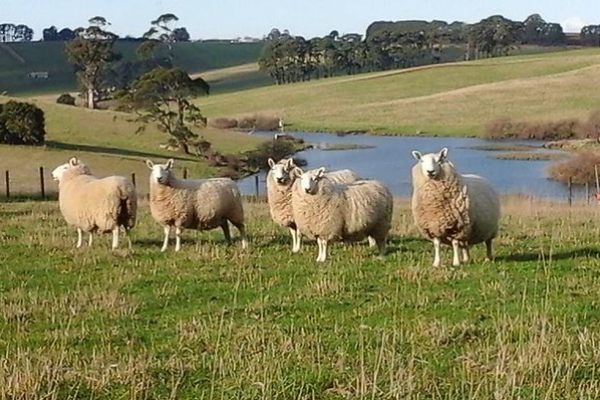