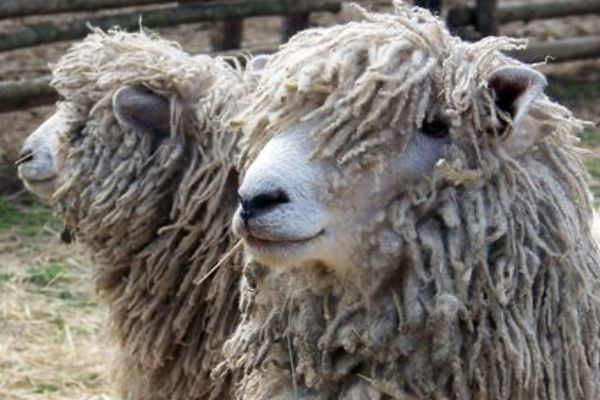 What is the history of Cotswold Sheep?

Originally introduced to the UK by the Romans, the ‘golden fleece’ of Cotswold sheep was the most important UK export in Medieval times. It is suggested that sheep were in the Cotswold Hills at the time of Caesar's conquest of Britain, and sheep were mentioned in most of the early agricultural writings of the area. While many Cotswold towns and villages were developed on the wealth of the wool trade, the breed is now classified as rare.

In the 15th century, it appears that both sheep and wool were largely exported, for in 1425 it was enacted by King Henry VI in order to remedy the date of things, ‘that no sheep shall be exported without the King’s license, ‘and there is no record of the King having been asked to grant a licence permitting the exportation of the wool of any other than that of the Cotswold sheep.

The breed society was established in 1891. Recognised as a rare breed, these sheep continue to be found in the Cotswold area of England, with specialist flocks also found in other parts of the UK.

What are the characteristics of Cotswold Sheep? 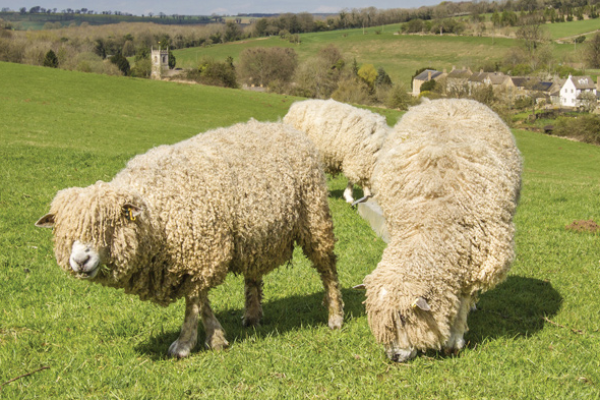 Most Cotswold ewes produce quite a lot of milk. This can be a problem if overfed and they have only a single lamb at foot, due to pulpy kidney disease, unless preventive vaccinations are administered. However it raises at least the possibility that despite their long wool, Cotswold sheep might be worth experimenting with in the dairy. Because the wool is so long and parts along the sheep's spine, cold rains can cause health problems, though low temperatures and heavy snows are not problems to the breed.

Where the wool parts along the backbone, it is possible for flies to bite the skin of the sheep; cattle or ox warble flies have been known to cause sterility in rams when they occur near the sheep's head.

Cotswold sheep live a respectably long time; it's not uncommon to see Cotswold ewes producing twins each year until well after 10 years old.

What is the weight of mature Cotswold Sheep?