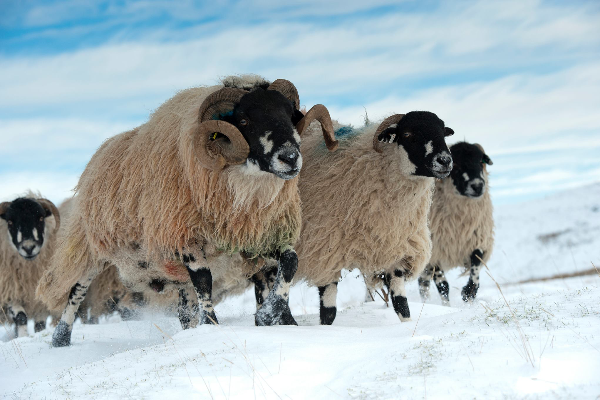 What is the history of Dalesbred Sheep?

The Dalesbred is a breed of domestic sheep originating in England. Derived from the Swaledale and Scottish Blackface breeds, the Dalesbred is a northern hill breed distributed in the Yorkshire Dales and into Lancashire. Dales breed well suited to both hill and lowland farms, able to cope with harsh environments and good pasture grazing capable of producing a quality carcass pure or crossbred lambs as well as providing reliable pure bred replacement.

Dalesbred ewes are often crossed with Teeswater rams to produce the Masham, which is one of the most famous of British cross-breds.  Crosses such as that of the Dalesmule, Masham and continentals can play a key part in the sheep up and down the UK. Dalesbred Sheep breed can survive in the harsh environmental conditions and are well adapted to climatic changes.

The breed is also noted for its extended productive life due to exceptional tooth retention.

A large proportion of the breed is hefted and due to its geographical location the breed was endangered during the foot and mouth disease epidemic in 2001.

In 1925 Dalesbred been separated from ''Swaledale and Dalesbred Sheep Breeders Association and their first annual meeting held as "Dalesbreed Sheep Association" in 1946.

What are the characteristics of Dalesbred Sheep? 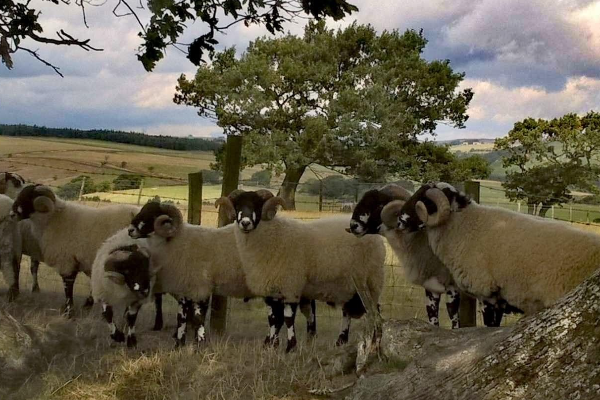 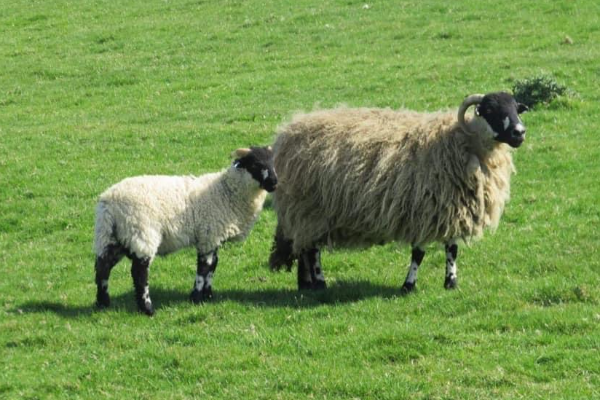 What is the weight of mature Dalesbred Sheep? 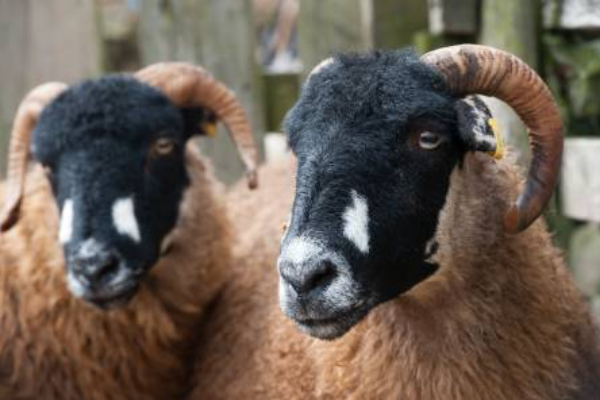 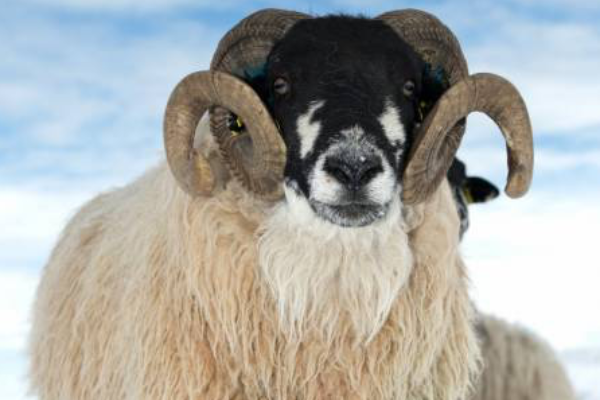