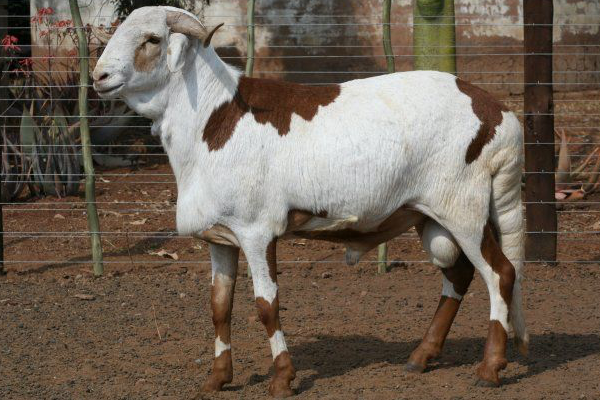 What is the history of Damara Sheep?

The Damara sheep breed, an indigenous breed currently found mostly in Namibia, originally comes from East Asia and Egypt. The breed can now also be found in Angola, but was previously only found in isolated parts of Namibia for years. This allowed the breed to avoid the influence of other sheep breeds.

The breed got its name from the Gross Damaland, where it was first kept. The breed is an extremely ancient breed that is thought to date back to 3,000 BC. In 1904, this long-legged breed of sheep was seen by German explorers in the northern region of Namibia, later known as the Gross Damal and known as the Damara Sheep. For many years, the sheep were in an isolated area of ​​Namibia and therefore remained far from the influence of other breeds.

A Breeders Association was established at the Omatjenne Research Station in 1986 and then many animals were exported to South Africa, which established its own Damara Sheep Breeders Community in 1992.

The breed has also been established in Australia, and several of them are available in New Zealand. Some were used when crossing with a white-headed Dorper to breed Meatmaster sheep.

What are the characteristics of Damara Sheep? 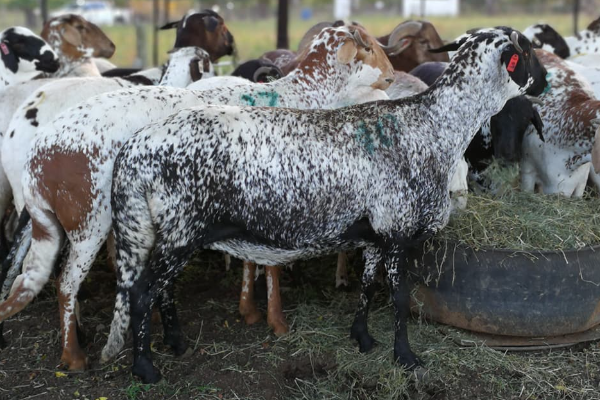 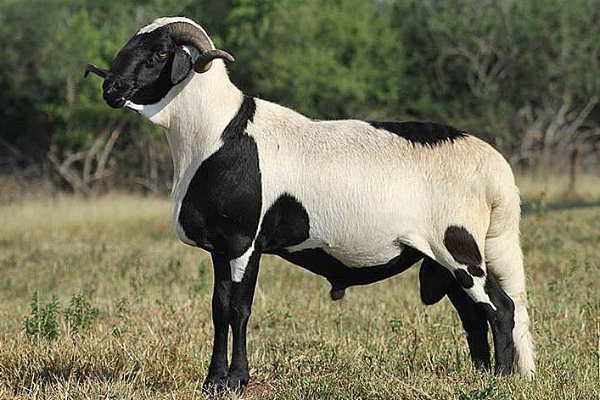 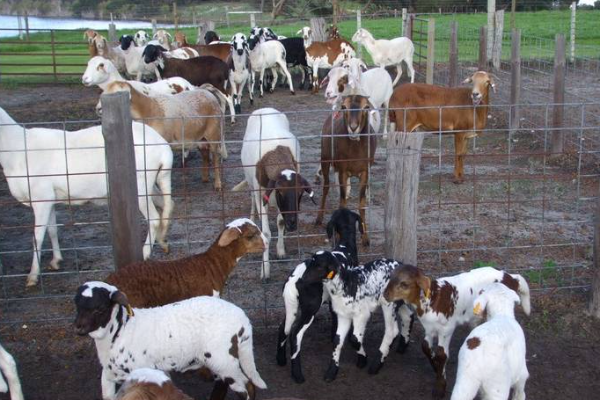 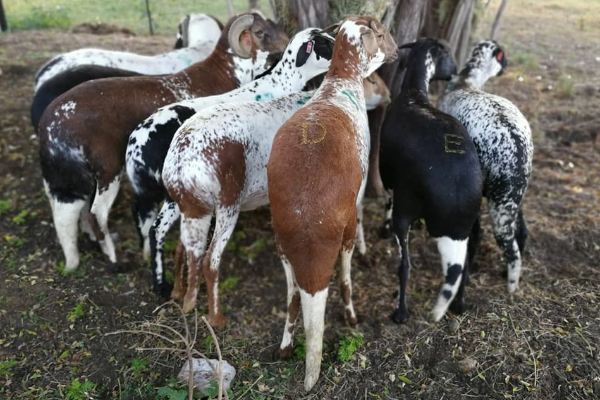 What is the weight of a mature Damara Sheep? 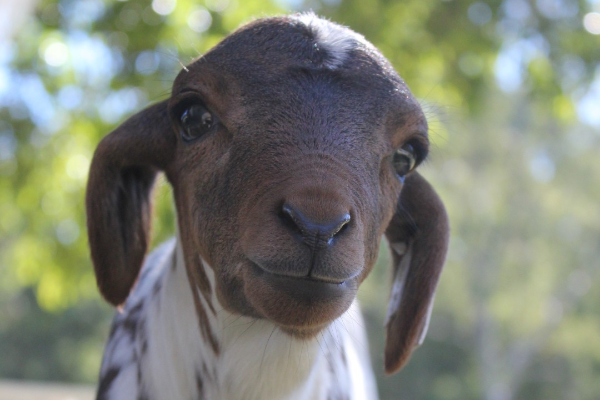 The average weight of an adult Damara ram is 80 kilograms, an adult sheep is 50 kilograms and a newborn lamb is 4 kilograms.