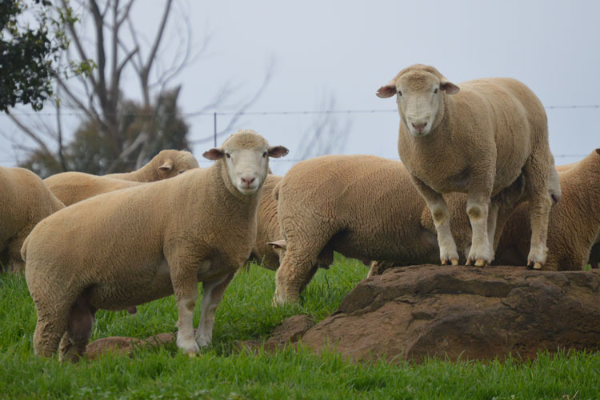 What is the history of Dormer Sheep?

The Dormer breed derives from a cross between Dorset Horn rams and German Merino ewes. It was a direct consequence of a series of extensive slaughter lamb experiments carried out at the Elsenburg Research Station of the Department of Agriculture since 1927 over a period of more than 10 years.

The main purpose with the development of the Dormer was to breed a mutton breed which could adapt to conditions in the winter rainfall area of South Africa (cold and wet) and from which suitable rams could be produced for cross breeding purposes. The aim was a slaughter lamb breed, which could produce meat rapidly and economically.

Rams of a large variety have been used in the Elsenburg experiments. Amongst these were the Dorset Horn, Border Leicester, Ryeland, Romney Marsh, South Down, Suffolk Down, Texel, Corriedale, German Merino and the Blackhead Persian.

Merino ewes were initially used as dams. In an effort to breed a bigger ewe with a better mutton conformation (than the Merino) without changing the Merino's wool characteristics, the German Merino ram was used on Merino ewes. Lambs from these crossbred ewes, mated with Dorset Horn rams, showed a greater average daily gain than any of the other cross bred lambs. This finding was contributory to the fact that pure South African. Mutton Merino ewes were subsequently used in the cross breeding programme.

In 1936, following experiments performed out over eight years, the conclusion was reached that the Dorset Horn ram had given the most outstanding performance as regards mass gain and carcass quality of lambs begotten from crosses with Merino ewes.

A finding in favour of the Dorset Horn and the SA Mutton Merino was that, of the imported breeds, they were the only two to produce a satisfactory lambing percentage in autumn. This trait is of the utmost importance in the Western Cape where primarily winter pastures are utilised for the production of lambs. An abnormally high mortality rate occurred under mature Dorset Horn sheep as a consequence of low resistance to infection with the lung parasite muellerius cappilaris. In contrast, the SA Mutton Merino, producing under the same conditions experienced no abnormal deaths. The deduction was made that either the SA Mutton Merino was not as vulnerable to infection or that it was highly resistant to infection with the lung parasite.

On the strength of favourable results achieved with the Elsenburg slaughter lamb experiments and the marketing of carcasses on the Smithfield market, it was decided to conduct similar experiments on a cooperative basis over the entire winter rainfall area. The purpose was to investigate the possibility of developing a profitable slaughter lamb industry which would, to a large extent, be aimed at the overseas market. To give effect to this, the Council of Control over the Livestock and Meat Industries (currently the South African Meat Board) proceeded during the years 1936 and 1937 to import several hundreds of the British mutton breed rams from Australia and England. A number of the rams were put out on loan for the cooperative slaughter lamb experiments. The rams were mainly crossed with Merino ewes.

During the years 1937 and 1938 more than 6000 lamb carcasses were shipped to the Smithfield market as experimental consignments. From these large scale cooperative experiments it was confirmed that the Dorset Horn rams were the best producers of slaughter lambs.

A Dormer Breed Society was established in 1965 and the breed was recognised as a developing breed in 1970.

What are the characteristics of Dormer Sheep? 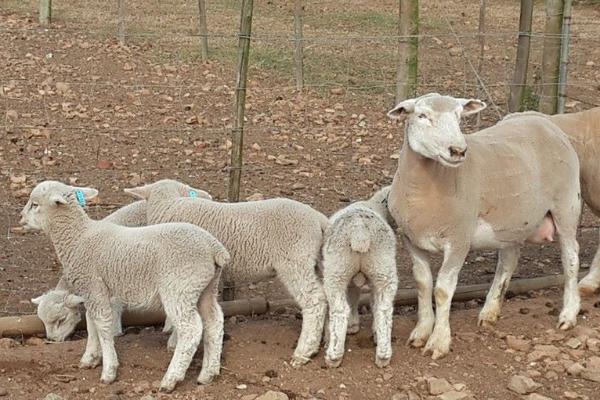 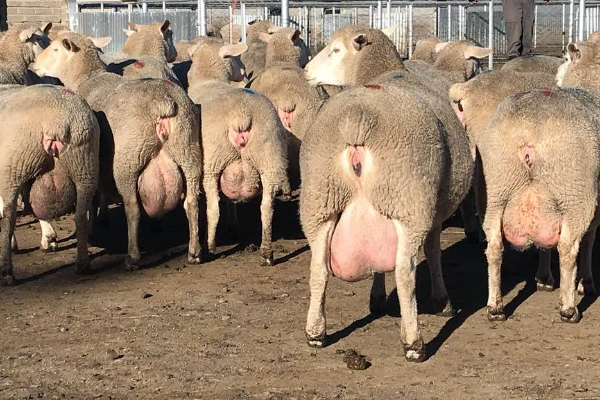 What is the weight of mature Dormer Sheep? 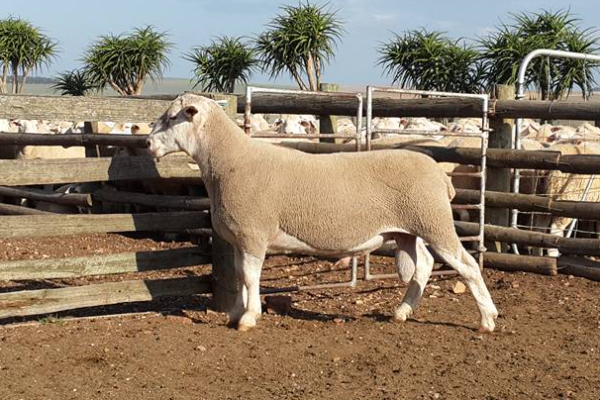