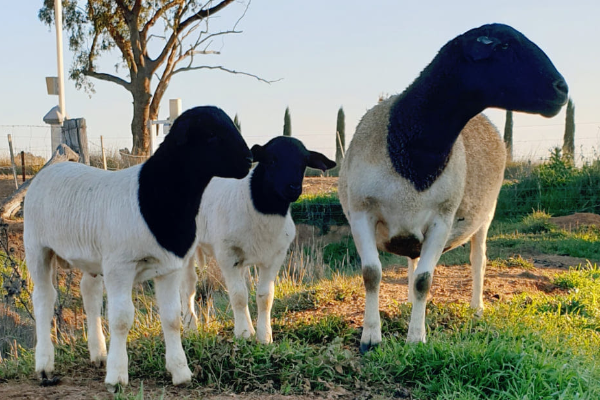 What is the history of Dorper Sheep?

A breed society was established in 1950 in the Republic of South Africa. The Dorsian (white variety) was affiliated to the Dorper in 1964. It was exported around the world, coming to the UK in 2004.

A breed standard and society were set up in 1950 and it is from these standards that the modern Dorper sheep has derived. Along the way white sheep were produced, which in turn understandably became White Dorpers. A breed society for White Dorpers was recognised in 1959, but eventually both variants came under a single society.

The first Dorpers came to Australia, as embryos, in April 1996. They were imported from South Africa to Perth, Western Australia. There were 2,360 black-headed Dorper embryos among the total importation of more than 10,000 embryos of various breeds.

The Dorper Sheep Breeders' Society of Australia Inc. was formed in 1997 in Perth.

What are the characteristics of Dorper Sheep? 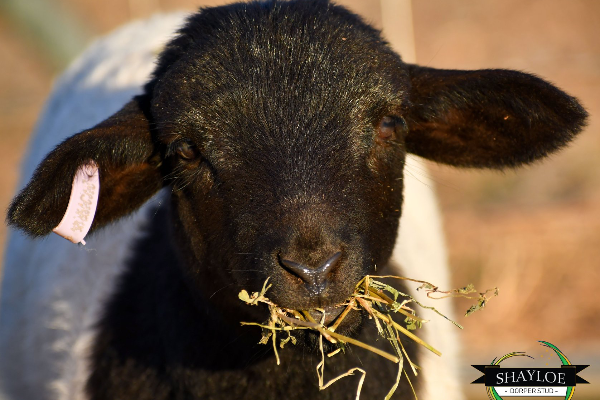 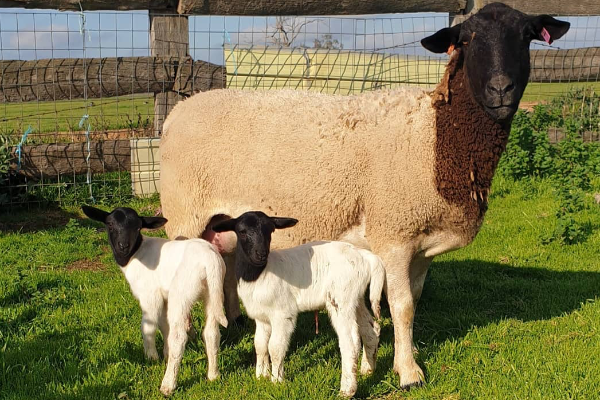 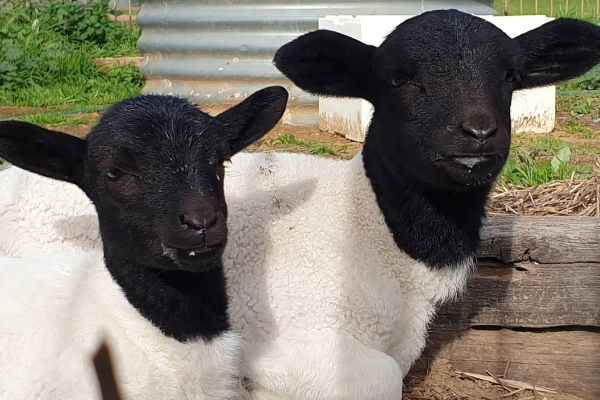 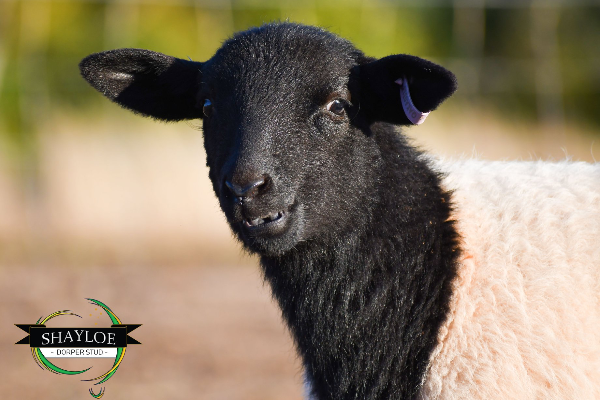 One of the most fertile of sheep breeds that is hornless with good body length and a short light covering of hair and wool. The breed has the characteristic black head (Dorper) as well as white heads (White Dorper).

The Dorper breed is an early-maturing breed. Maiden ewes have been reported to exhibit their ﬁrst oestrus at 213 days of age, at a live weight of 28 kg although considerable variation in age and live weight at ﬁrst oestrus and lambing has been reported. The reported length of gestation of ewes also varies but averages146 days. Ram lambs have been observed to be sexually active as young as 3 months of age in Western Australia and have successfully fertilised females before weaning.

In South Africa, lambing percentage of 150% can be reached under good conditions while in exceptional cases even 180% can be attained. Ewes of the Dorper breed (F1and F2 backcrosses) in western NSW have been reported by producers to achieve lamb marking rates (lambs marked/ewes joined) of 130%, with some ewes producing three lambs in 2 years under drought conditions.

The Dorper does not easily lose their lambs, even if they are handled soon after lambing. The mortality rate in the Dorper is low. Live weights (reported an average birth weight of 3.5 kg for males, and 3.4 kg for females.

Dorper breed was developed for arid and semiarid environments, it has performed favourably under a variety of climatic and grazing conditions including intensive feeding systems. This characteristic enables them to ﬁt well in different management systems where they can be used to convert feed resources which are under utilised, or not utilised, by other livestock.

Usually the Dorper breed is regarded as being less selective than Merino-type breeds, utilising shrubs and bushes to a greater extent and grasses to a lesser extent. Dorper breed is well adapted to the utilisation of low-quality roughage diets.

In Australia, best practice is to mate Dorper ewes (1 ram per 100 ewes) at 9 months of age to have their ﬁrst lamb at 14 months under reasonable feed conditions. Ram lambs under average feed conditions must be weaned no later than 14 weeks to avoid mating with their dams. By 6 months of age, rams can be used for breeding but must be rested to allow growth through a shorter joining period and a higher numbers of rams per 100 ewes, or combination of the two.

The Dorper is an easy care breed which requires a minimum of labor. Its skin covering which is a mixture of hair and wool, will drop off if not shorn to keep it tidy.

The Dorper has a thick skin which is highly prized and protects the sheep under harsh climatic conditions. The Dorper skin is the most sought after sheep skin in the world and is marketed under the name of Cape Glovers. The skin comprises a high percentage of the income (20%) of the total carcass value.

What is the weight of mature Dorper Sheep? 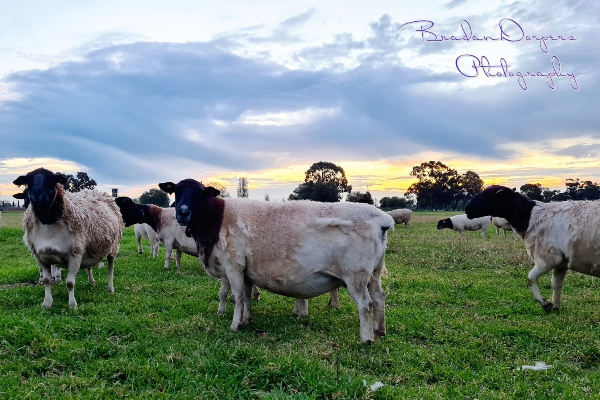