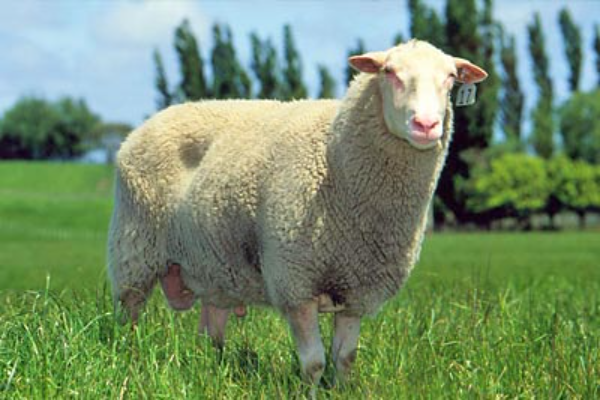 What is the history of East Friesian Sheep?

This long established breed originated in the Friesland / Ost Friesland area in the north of Holland and Germany. It is one of the best sheep breeds in terms of milk yield per ewe.

In Europe the breed's main purpose is to produce milk. However, the breed is also used as a cross for other breeds to improve fecundity and milk production in non-dairy breeds of sheep.

In 1995 the first flock of East Friesians from Silverstream was registered. East Friesians were not introduced into North America until the 1990s, but since then, on account of their high milk yield, they have rapidly become the breed of choice among commercial sheep milk producers, although generally not in purebred form.

What are the characteristics of East Friesian Sheep?

What is the weight of mature East Friesian Sheep? 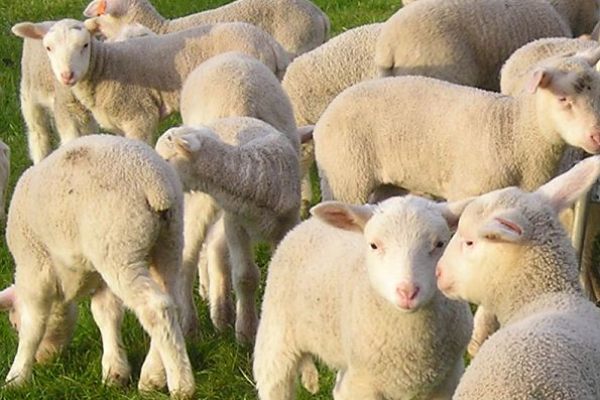