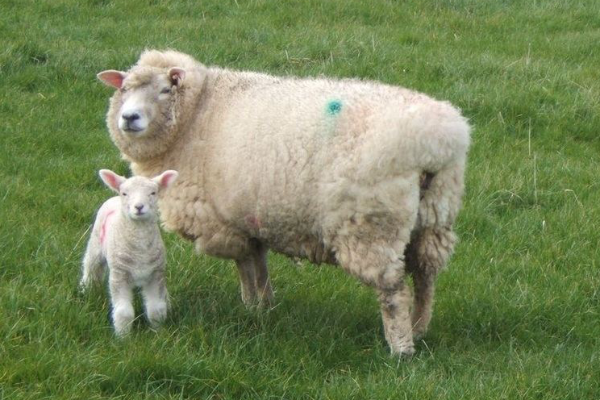 What is the history of Galway Sheep?

The Galway breed was developed in the West of Ireland,as a result of the importation of English Longwools from the late 17th century onwards. From the middle of the 18th century Robert Bakewell's Dishley Leicester, also know as the New or Improved Leicester, was exported to Ireland in large numbers, in particular to the estate of Bakewell's associate, Lord Roscommon, later Lord Sheffield.

The breed which developed was for many years known as the Roscommon, and a Flock Book of Roscommon Long-Wool Sheep was established in 1895, surviving until at least the 1920s.

The Roscommon was a large, white-faced polled breed and, though classified as Longwool, did not have the very long staple characteristic of breeds such as the Lincoln and Leicester Longwool. It bore,as the Galway does, an almost uncanny resemblance to surviving prints and paintings of Bakewell's sheep, being perhaps, closer to the Dishley breed than any of the English breeds which were influenced by Bakewell's stock.

In 1923, by which time the Roscommon breed society was ailing, a group of breeders in Galway founded the Galway Sheep Breeders Society at Athenry, County Galway, and inspected over 6,000 ewes and 200 rams, presumably sheep of Roscommon type, admitting 10% of these to the new register. It is probable that the selection was for a slightly neater type of sheep than the old Roscommon.

In 1969, a recording scheme,which continues today and is mainly aimed at improving prolificacy, was started with the help of the Department of Agriculture and An Foras Taluntais (now Teagasc). Average litter size for 2 to 4 year old ewes in Irish pedigree flocks in 1999 was 1.62; the best flocks have achieved 2.0. Commercial Galway ewes are relatively common in the west of Ireland but the pedigree flock is small, with approximately 869 ewe lambs registered in 2007.

What are the characteristics of Galway Sheep? 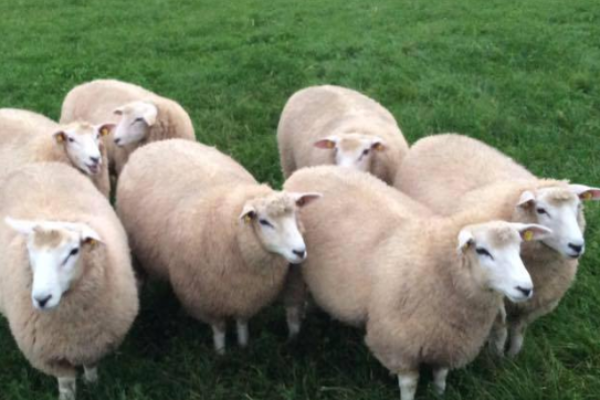 What is the weight of mature Galway Sheep?