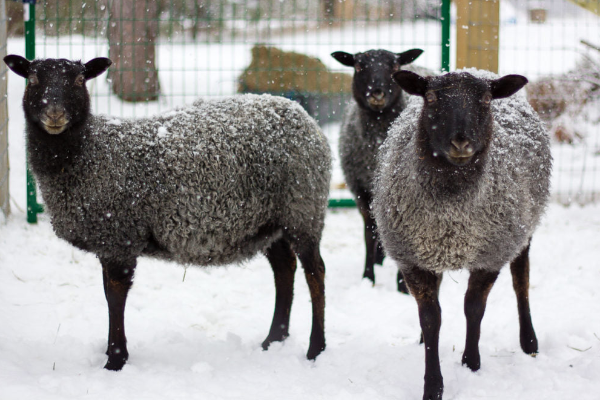 What is the history of Gotland sheep?

The Gotland, also called the Gotland Pelt (Swedish: Pälsfår), is a breed of domestic sheep named for the Swedish island of Gotland.

A breed of Northern European short-tailed sheep, they are thought to be the product of crossbreeding between the native landrace of the island called the Gute with Karakuls and Romanovs during the 1920s and 1930s.

Primitive horned Gute sheep still exist on the island of Gotland today, though they are now rare.

The main differences between the original Gute and the improved Gotlands are that the latter are entirely polled and have more uniform confirmation and fleeces.

The improved Gotland sheep may be found in Great Britain, Denmark, the Netherlands, New Zealand and Australia.

Through the use of artificial insemination starting in 2003, Gotland sheep are being established in the United States of America through two breed associations: the American Gotland Sheep Society and the Gotland Sheep Breeders Association of North America.

Through selection and controlled breeding for size and furskin quality, started in the 1920’s, the Gotland sheep has developed to a multipurpose sheep, yielding both good flavoured meat and high quality furskins.

What are the characteristics of Gotland sheep? 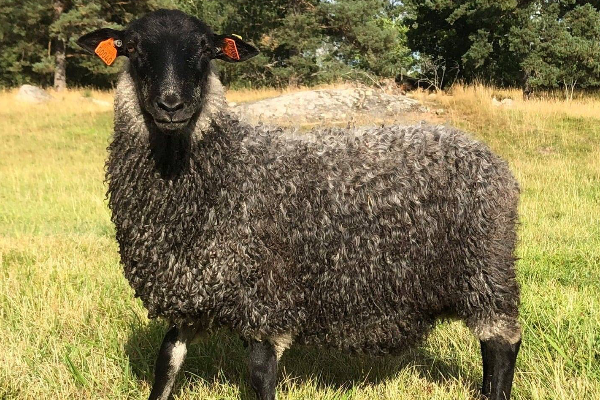 What is the weight of mature Gotland sheep? 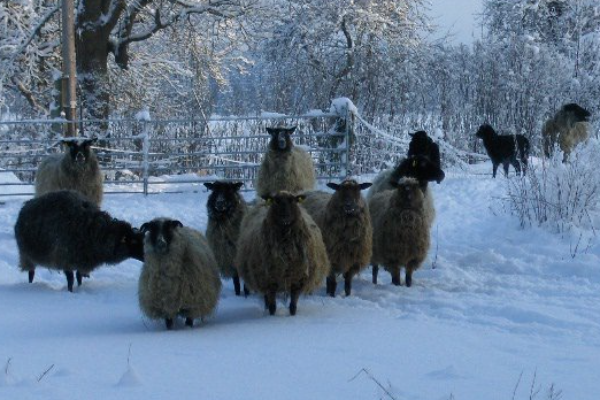