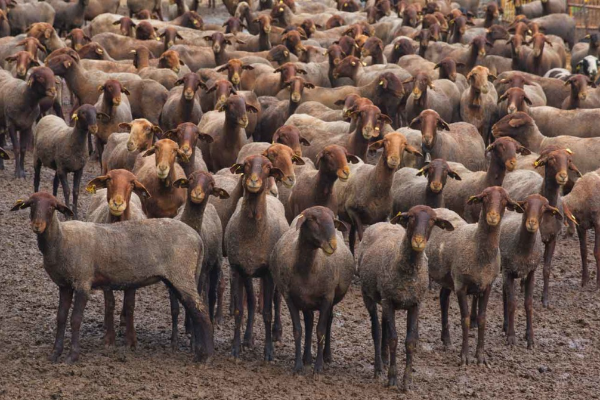 What is the history of Guirra Sheep?

Guirra sheep also known as Levant Red, Sudat. The exact origins of the Guirra sheep is not yet known, though it is suggested that the breed was developed through crossing another local Spanish breed, the Manchega, with North African thin-tail breeds.

The Guirra breed is now officially protected in Spain and it is raised not only for meat and milk production but also for its wool.

What are the characteristics of Guirra Sheep? 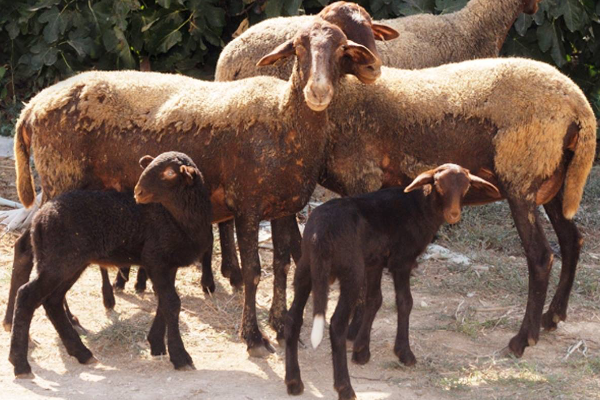 What is the weight of mature Guirra Sheep? 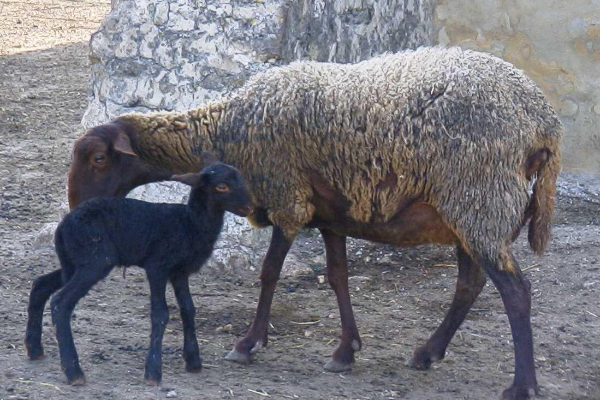