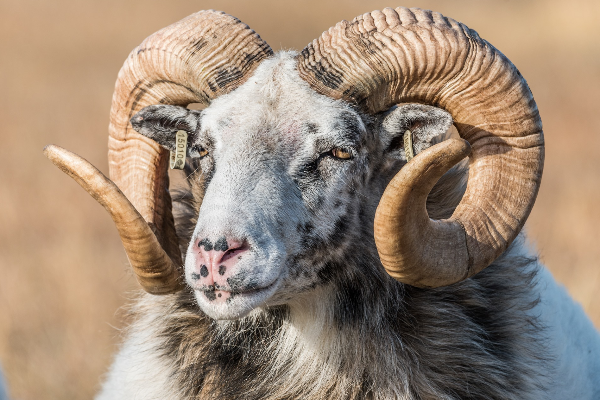 What is the history of Gute Sheep?

The Gute (Gutefår) is a landrace-based breed of domestic sheep native to the Swedish island of Gotland. Gute sheep is the most primitive breed in the collection of breeds that make up the Swedish Landrace breed group.

These breeds belong to the North European Short Tailed Breeds and are related to such breeds as the Finnsheep, Romanov, Spelsau, Shetland, Faroe, Orkney and Icelandic sheep.

Landrace sheep on the island of Gotland in the Baltic sea were little affected by the importation to Sweden of several long tailed foreign breeds during the 18th and 19th century.

Föreningen Gutefåret (The Gute Sheep Society) was founded in 1977.

What are the characteristics of Gute Sheep? 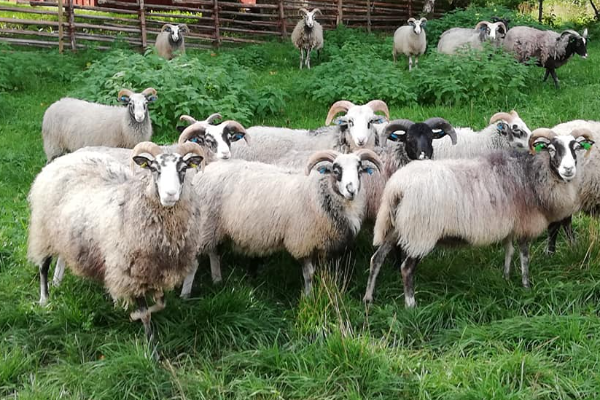 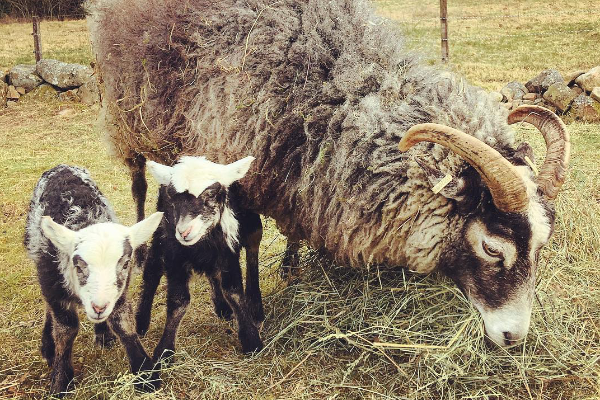 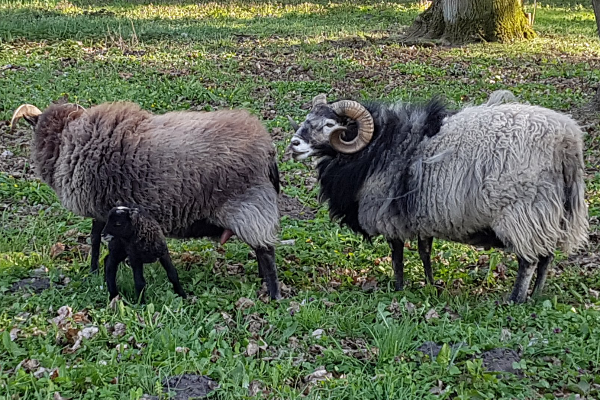 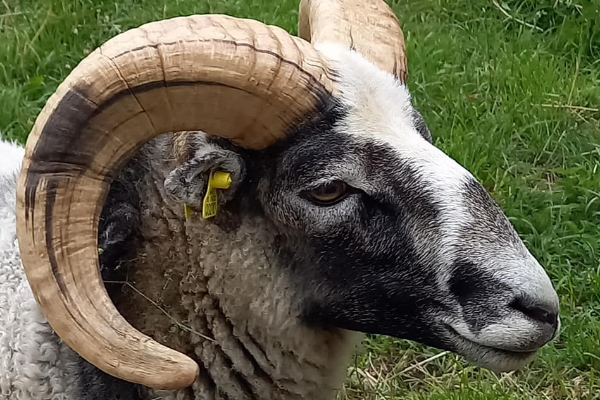 What is the weight of mature Gute Sheep? 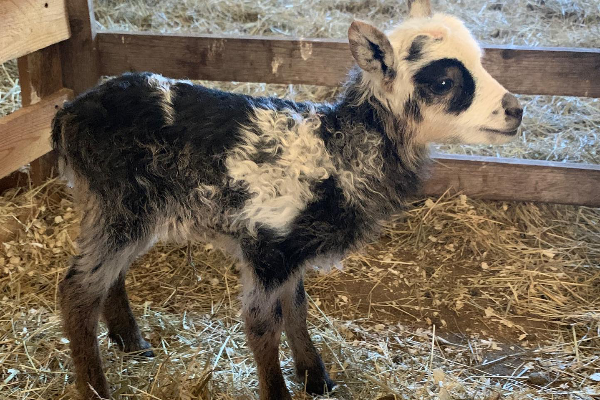 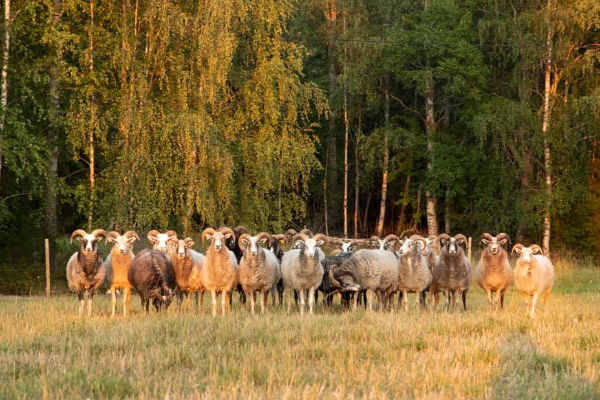 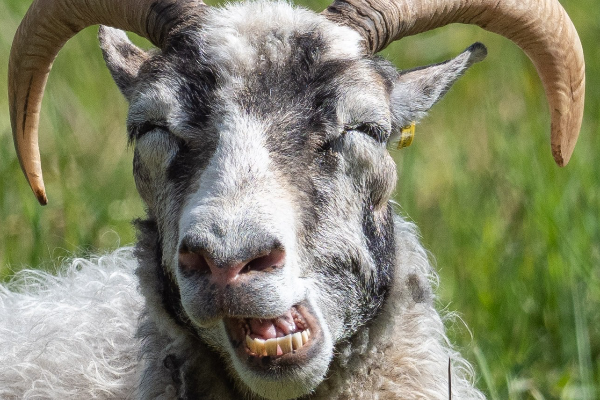 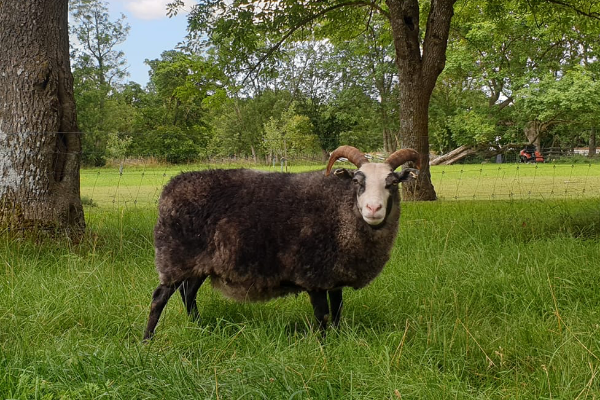