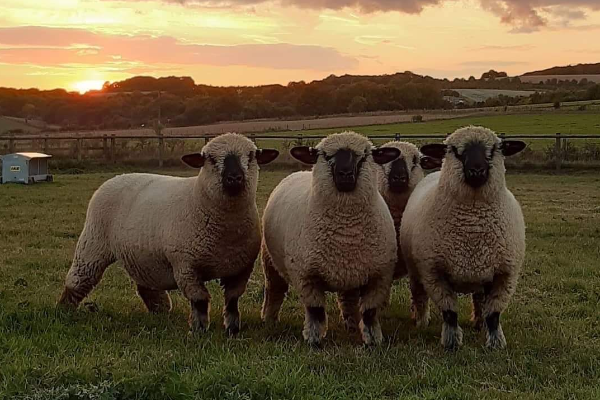 What is the history of Hampshire Sheep?

The Hampshire sheep acquired its name from the Hampshire in southern England where it was developed from a cross between Old Hampshire, Wiltshire Horn, and Berkshire Knot crossed with Southdown.

They were developed in order to maximize the flocks on the less than viable soil of of Wiltshire, Hampshire and Berkshire.

It’s interesting to note that bloodlines from the eastern counties of the downs have finer wool and more compact sheep, while those from the western downs were coarser. John Twynam, a Hampshire farmer, crossed his then-Hampshire flock with Cotswold rams around 1829. The resultant half-bred rams were compact and blocky animals, and from around 1835 were sold into six or more of what were to become the first recognised pedigree Hampshire Down flocks in the United Kingdom.

What are the characteristics of Hampshire Sheep? 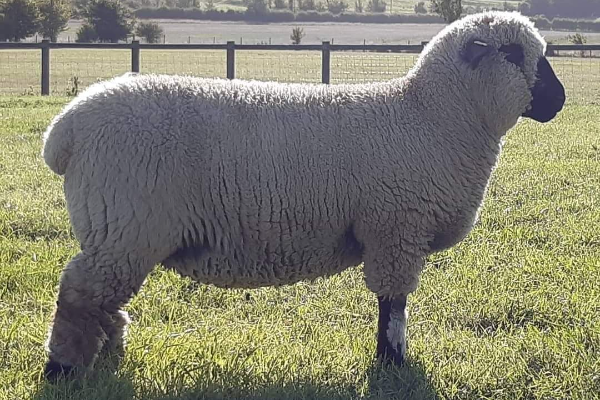 What is the weight of mature Hampshire Sheep? 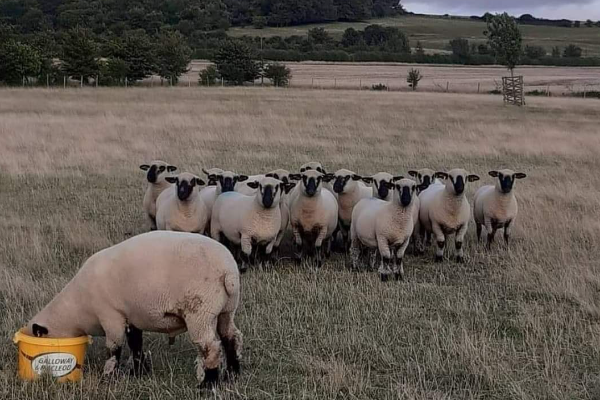