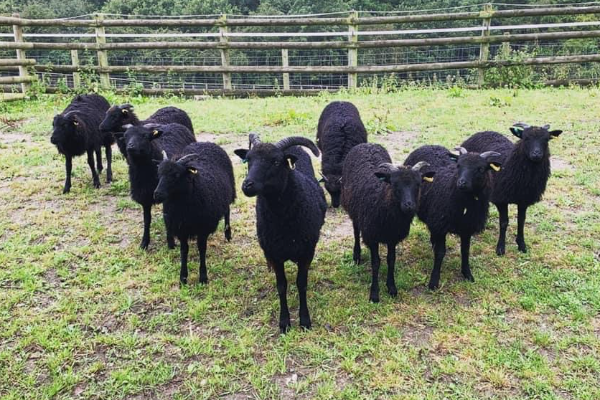 What is the history of Hebridean Sheep?

The Hebridean is a breed of small black sheep from Scotland, similar to other members of the Northern European short-tailed sheep group, having a short, triangular tail. They often have four horns.

They were often formerly known as "St Kilda" sheep, although unlike Soay and Boreray sheep they are probably not in fact from the St Kilda archipelago.

The sheep kept throughout Britain up to the Iron Age were small, short-tailed, and varied in colour. These survived into the 19th century in the Highlands and Islands as the Scottish Dunface, which had various local varieties, most of which are now extinct (some do survive, such as the Shetland and North Ronaldsay).

The Dunfaces kept in the Hebrides were very small, with white faces and legs; their bodies were usually white, but often black, brown, russet or grey.

The last known native Hebridean sheep survived on Uist, and in the 1880's some were taken from there to Storrs Hall at Windermere in Cumbria, northern England.

In 1994 the Hebridean Sheep Society was formed.

What are the characteristics of Hebridean Sheep? 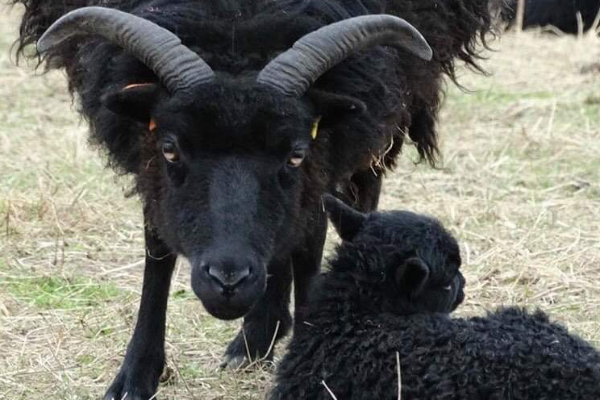 What is the weight of mature Hebridean Sheep? 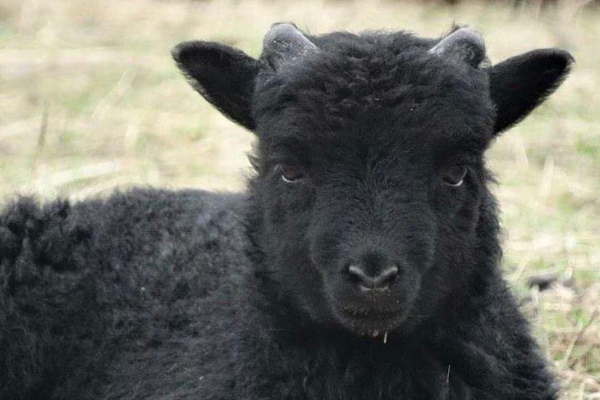 Fully grown Hebridean ewes weighing only around 40 kg, and rams slightly heavier, at around 50 to 60 kg.