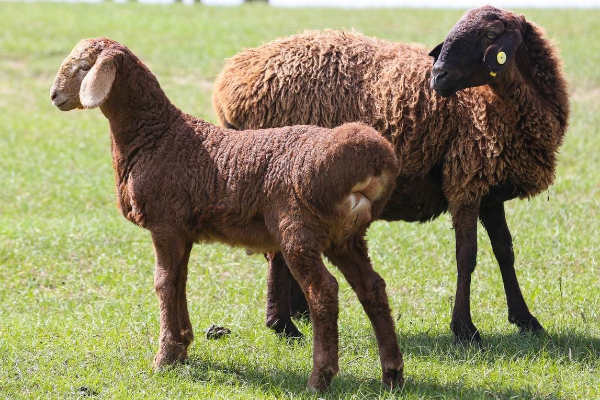 What is the history of Hissar Sheep?

Hissar Sheep (Gissarskaya - Гиссарская овца ) is a coarsewooled fat-rumped breed of the mutton-fat type. It was obtained by selection in the conditions of year-long range husbandry in Tajikistan and was bred by Uzbek tribes which migrated there with their sheep flocks in the 13th-14th centuries.

Sheep of this breed are raised in the centre of the Tajik SSR (Karagach, Dushanbe, Faizabad, Kulyab, Kurgan-Tyube) and in the foothills and mountains of Surkhandarya and Kashkadarya regions of the Uzbek SSR (Baisun, Denau, Sariasia, Shurchi, Sherabad).

What are the characteristics of Hissar Sheep? 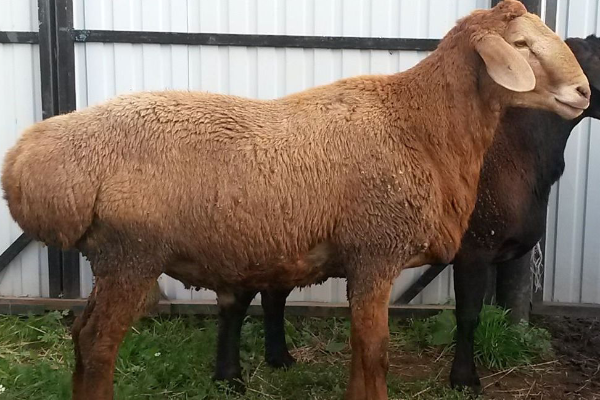 Studies of the Uzbek Institute of Livestock Breeding have shown that the three types differ in growth rate, carcass traits and composition of weight gains. Grazing sheep of the mutton type have larger weight gains than sheep of the fat type and smaller yields of rump fat. Hissar ewes are mated to rams of other breeds, in order to improve the wool. Hissar sheep are widely used for improving early maturity and meat and fat traits of other breeds of the same type.

What is the weight of mature Hissar Sheep? 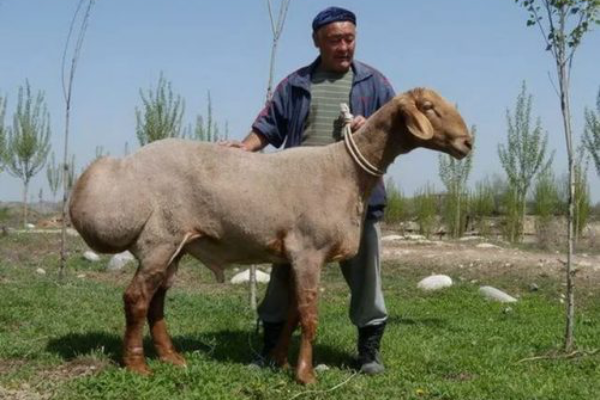