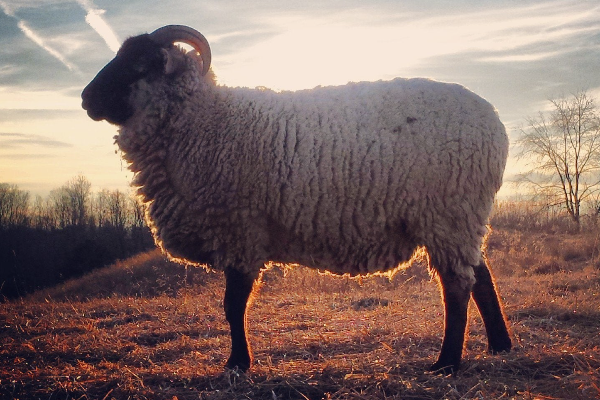 What is the history of Hog Island Sheep?

Hog Island sheep are a feral breed that evolved on Hog Island, off the coast of Virginia. Settlers colonized the island in the 1600s and introduced sheep of British descent in the early 1700s.

The sheep of Hog Island evolved in response to the island’s natural selection for hardiness, foraging ability, and reproductive efficiency. Some introduction of outside blood occurred, but the isolation and natural selection of the habitat has shaped the population into a distinct breed.

The sheep numbered in the hundreds on the island at their peak in the early 20th century. Due to severe weather, the human population abandoned their homes in the 1930s and flocks of sheep were left to survive on the island with minimal human involvement.

In the 1930’s a string of hurricanes and “nor’easter” storms washed across the island and discouraged the residents from continuing life in their island community.

By 1945 all of the residents of Hog Island had migrated to the Eastern Shore of Virginia and had taken most of their livestock with them. Many sheep remained on Hog Island and continued to thrive as they had for centuries. The annual shearing and notching in the spring was generally the only contact between the owners and their sheep.

The last sheep were removed from Hog Island in 1974 when the Nature Conservancy purchased the island. Four years later, Virginia Coast Reserve agents found, to their surprise, a thriving flock of sheep on the island. This is a testament to the extreme hardiness of these animals.

The Nature Conservancy removed the last of the sheep in late August 1978, to return them to full domestication. Ten rams and twenty ewes traveled to Virginia Tech for research into the breed’s parasite resistance. The year-long study indicated that isolation, not resistance, had kept the sheep virtually parasite free on the island.

What are the characteristics of Hog Island Sheep? 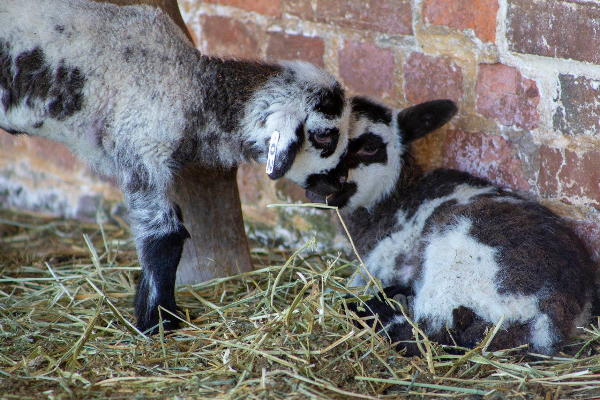 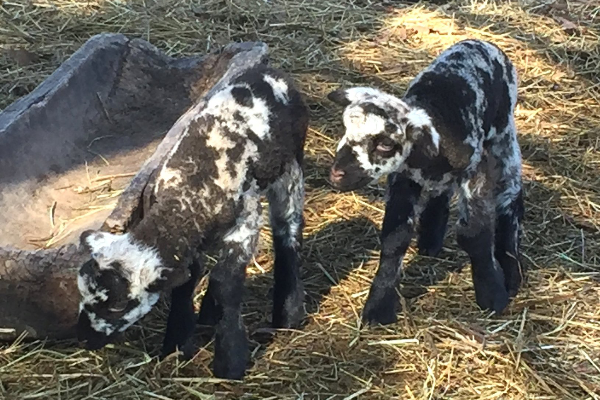 What is the weight of mature Hog Island Sheep? 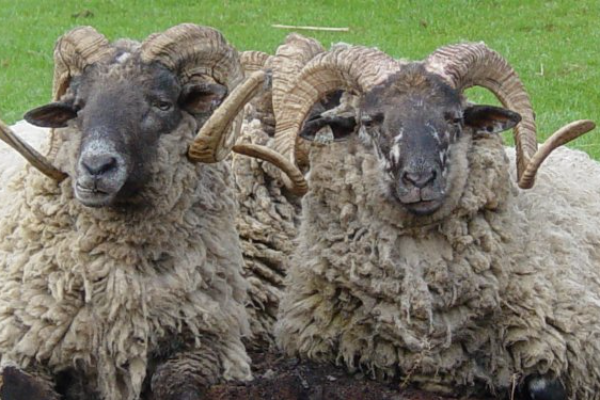