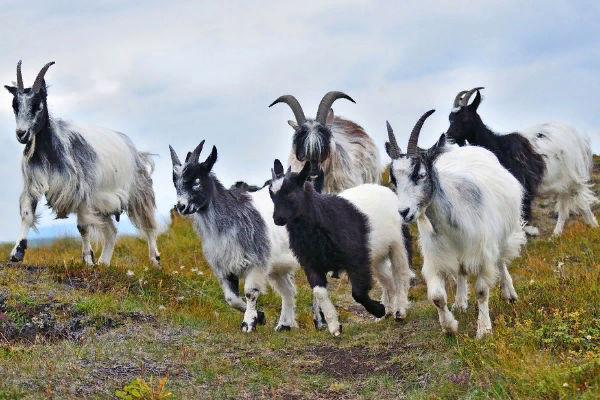 What Is The History Of Icelandic Goat Breed?

The Icelandic goat is an ancient breed of domestic goat which is also known as ‘Settlement Goat‘. The breed has a long history and believed to be of Norwegian origin, and dating back to the settlement of Iceland over 1100 years ago. It is believed that the Icelandic goat is one of the native goat breeds of Iceland brought to the country by the first settlers, who came mainly from Norway. There is no evidence of goats being imported since this time. But historical evidence and records from 1703 onwards show that ‘goats have been kept in all parts of the country in small numbers.’

This breed of goat was on the verge of extinction during the late 19th century, but recovered prior to World War II, only to precipitously decline again. Today they are slowly increasing in numbers. As of 2003, there were 348 goats in 48 flocks distributed throughout most parts of Iceland. At the end of 2012, the herd had increased to 849. Since this breed has been isolated for centuries, the Icelandic populations are highly inbred. The Icelandic goat is very rare outside its native land.

When considering livestock in Iceland, most people think of Icelandic Sheep. The sheep have known the world over for their exceptional wool and meat. Goat meat and goat milk products aren’t popular in Iceland. So, the farmers aren’t motivated to farm goats. Only a few farmers, mostly working on a very small scale, still choose to rear this breed and sell its meat, keeping the tradition alive despite the scant financial returns.

Some of the goats have been on Game of Thrones. 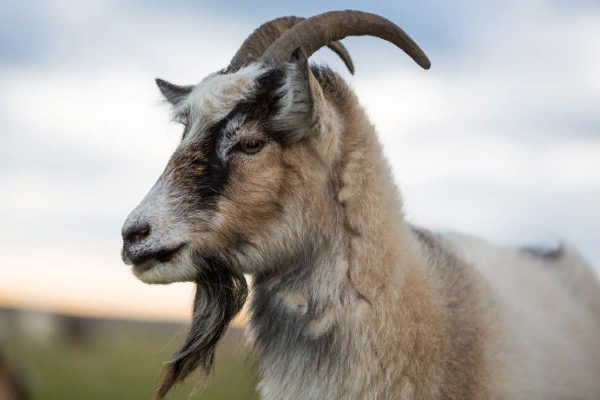 What Are The Characteristics Of Icelandic Goat Breed?

Icelandic goat is a beautiful small-medium sized animal. Their color varies, with around 20% white and the remaining 80% piebald, beige or gray. Under its coarse, long guard hair, the Icelandic goat has a coat of high-quality cashmere fiber. They usually produce about 163 to 790 grams with cashmere fiber being 25.4 to 44.6 percent of the total fleece.

The meat, though very lean and flavorful, has a lower yield than other goat breeds. The dressing percentage is close to 40%.

The average length of gestation is 149 days. Most of the kids are born in April and May. The does are pretty good milk producers. On average they produce about 150 to 200 liters of milk per lactation.

Icelandic goat is a multi-purpose breed. They are good for both milk and meat production, and also for cashmere fiber and skin. But the breed is currently of little economic value. And they are mainly kept as pets. 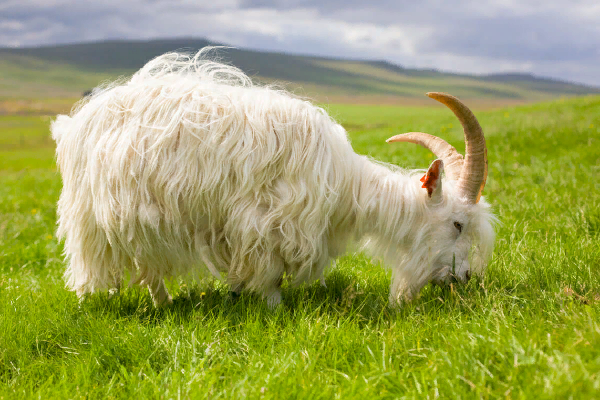 What Is The Weight Of Icelandic Goat?