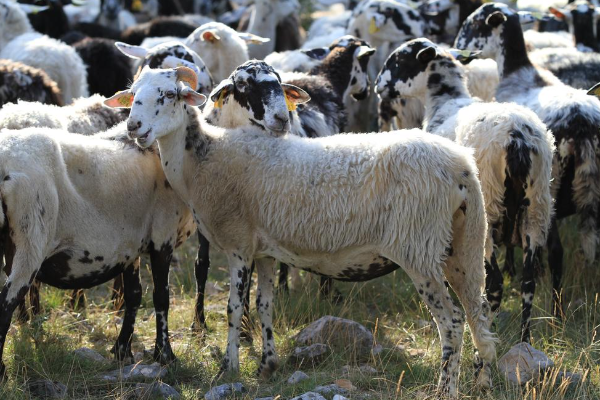 What is the history of Istrian Pramenka Sheep?

Istrian pramenka is the Slovenian autochthonous breed of sheep. It is used for milk production and lamb (dairy breed). The breed was developed in the area of the Karst and Istria, where shepherds kept the local, indigenous sheep, which they named istrijanka, Karst ewe, coastal sheep and even the coastal sheep of raw wool.

In 2009, Slovenia had 1150 animals of Istrian pramenka, among which 813 were ewes and 36 breeding rams. From the historical sources it has been found that in the Karst area sheep breeding was very well developed.

During the summer, sheep grazed around Snežnik, in autumn around Vremščica and in Istria and Friuli during the winter.

What are the characteristics of Istrian Pramenka Sheep? 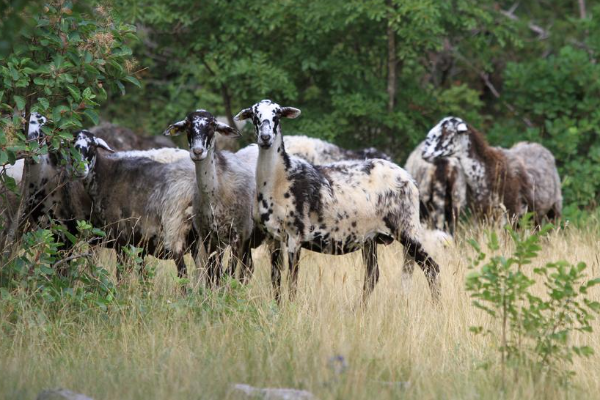 What is the weight of mature Istrian Pramenka Sheep? 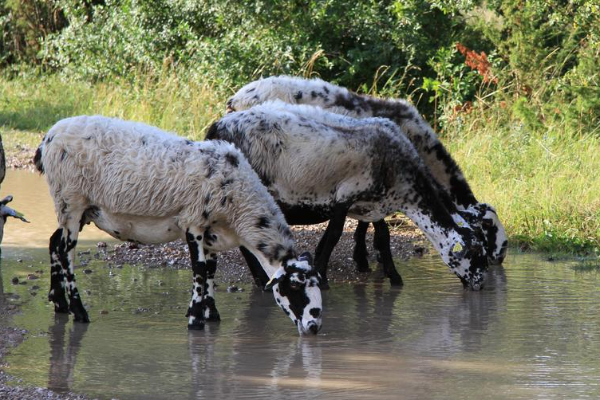