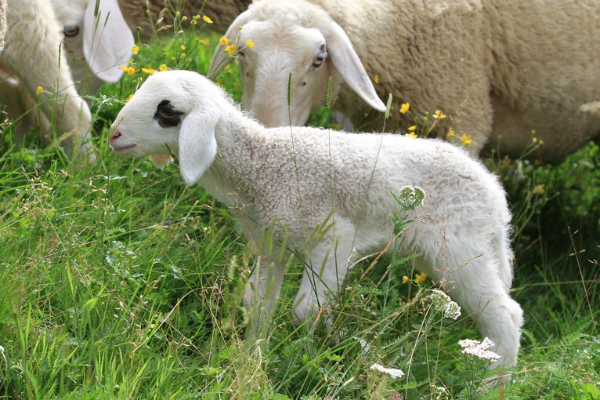 What is the history of Jezersko–Solčava Sheep?

The Jezersko – Solčava sheep belongs to the group of mountainous sheep of the Eastern Alps that originated in the mountain district of Kamnik-Savinja, in the Karavanke Mountains and in the Alps of Kamnik.

Until the outbreak of the First World War it was the most numerous sheep breed in southern Carinthia, in Friuli and in Slovenia. Its name derives from the regions of Jezersko and of Solčava, formerly in the Austrian Empire, now in Slovenia. It is raised also in parts of Austria, Germany and Italy; a small number were imported to Serbia in 1991.

Breeding the sheep with thick and dense fleece in damp climate is indeed impossible.

What are the characteristics of Jezersko–Solčava Sheep? 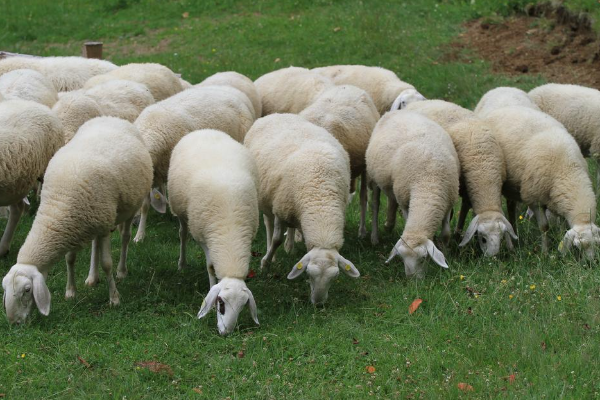 What is the weight of mature Jezersko–Solčava Sheep?