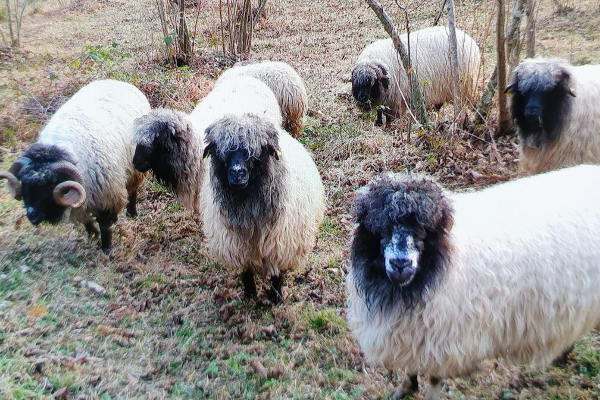 What is the history of Karayaka Sheep?

There is practically no information about the history of the breed. However, it is likely to be indigenous to Anatolia. Karayaka is the name of a village in the Tokat province which lies close to Samsun and Ordu provinces.

The breed has characteristic features unlike those of any breed outside Turkey. Most of the sheep go to the mountains in the summer in large communal flocks and return for the winter.

What are the characteristics of Karayaka Sheep? 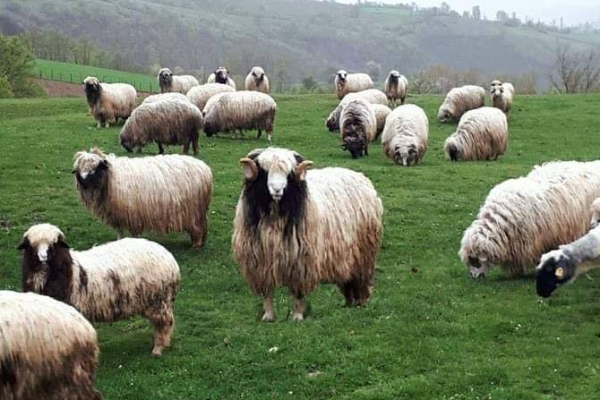 What is the weight of mature Karayaka Sheep? 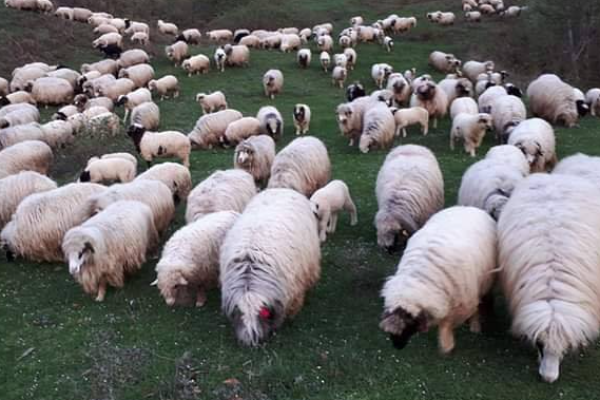