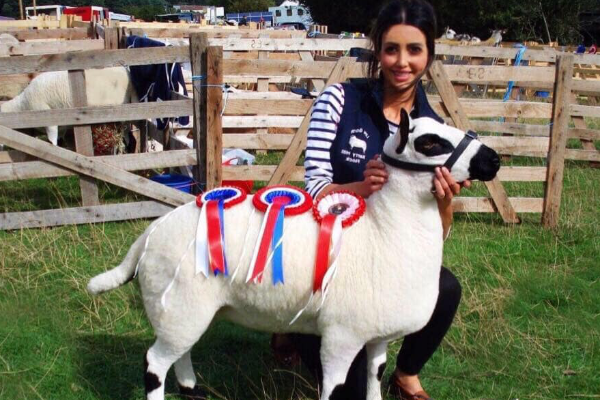 What is the history of Kerry Hill Sheep?

Kerry Hill is a breed of domestic sheep originating in Wales, many people have a confused notion that Kerry Hill breed hails from the Emerald with Co. Kerry, the breed derives its name after the range of hills in Montgomeryshire.

Kerry Hill breed was described in the Agricultural survey of Wales 160 years ago as the only sheep which produced true wool, that of every other Welsh breed more or less mixed them with kemp. In 1840 these sheep were larger and heavier wooled than the pure Welsh sheep, had nice heads, with white faces and legs, but in many cases speckled with small black spots; or they had self coloured tan faces, with legs to match, fine wool on the body but very coarse below.

The Kerry Hill Flock books Society was established, and the first volume of the Flock Book published, in 1899. Kerry Hill breed is distributed to the Ireland, Germany, Holland and in 2010 to Denmark.

What are the Characteristics of Kerry Hill Sheep? 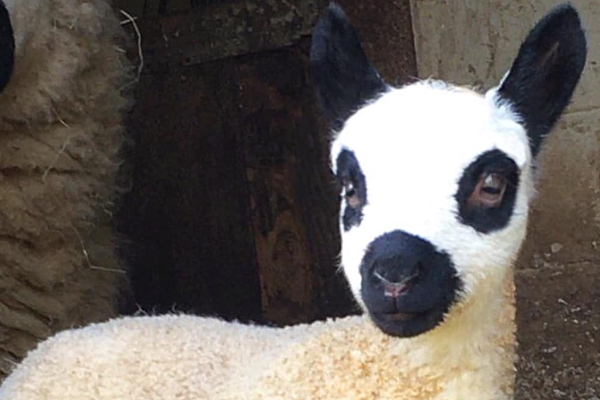 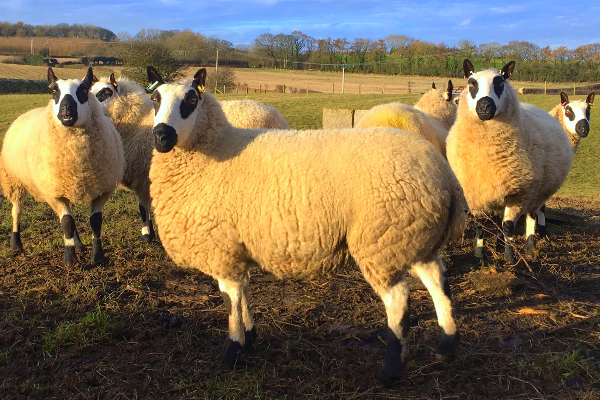 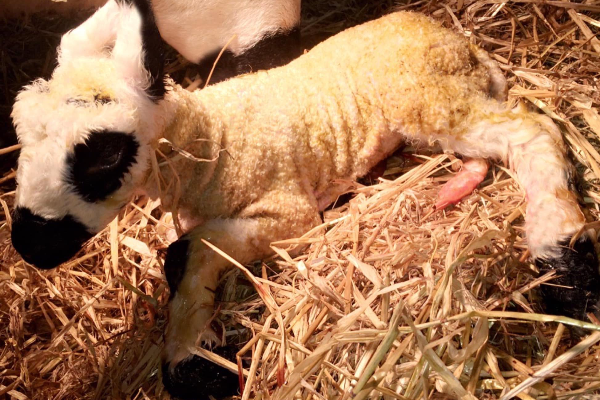 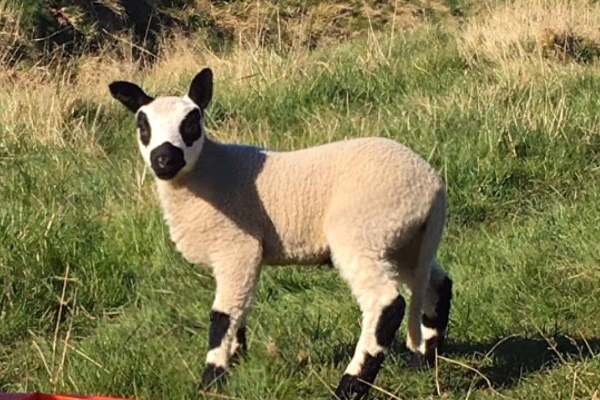 What is the weight of Kerry Hill Sheep? 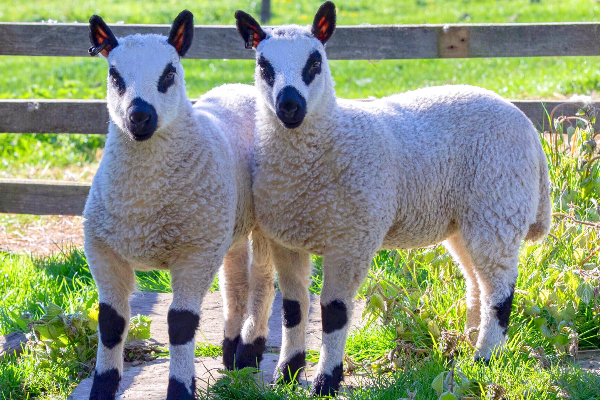