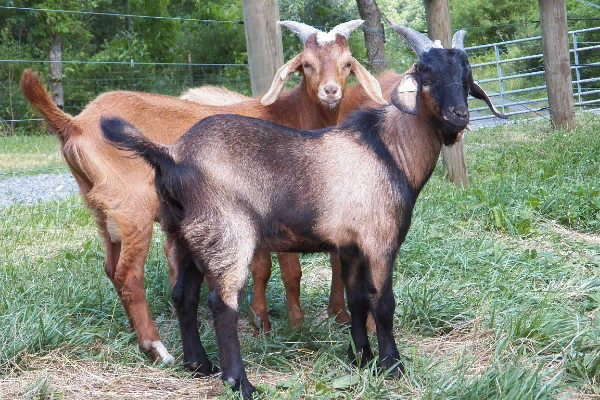 What Is The History Of Kiko Goat Breed?

The Kiko goat was developed in New Zealand for meat production under harsh conditions. Kiko is the Māori word for flesh or meat. The breed was developed by Garrick and Anne Batten of Nelson in the northern South Island in the 1980s. The Kiko breed was established by crossbreeding local feral does with Anglo-Nubian, Toggenburg and Saanen bucks, with further cross-breeding in the second and third generations. The breeding aims were hardiness, fast growth, parasite resistance, and survivability with little input from the producer. After four generations of selective breeding – selection being on the grounds of survivability and growth rate in a hill country environment – a dramatic improvement in liveweight and animal performance was achieved. By 1986 the Kiko breed was established and the herd was closed to further cross-breeding.

The Kiko goats were exported to the United States in the 1990s. There is a breed association of this goat named ‘The American Kiko Goat Association. The Kiko breed continues to grow in popularity particularly in the warm, wet US southern states where drug-resistant parasites have wreaked havoc on southern herds. The Kiko shows a natural parasite resistance that allows it to thrive in climates where other goats do not. Kiko goats have adapted well to a wide range of climates and landscapes all over New Zealand, and in the Pacific Islands, North America, the Caribbean, and Mexico. 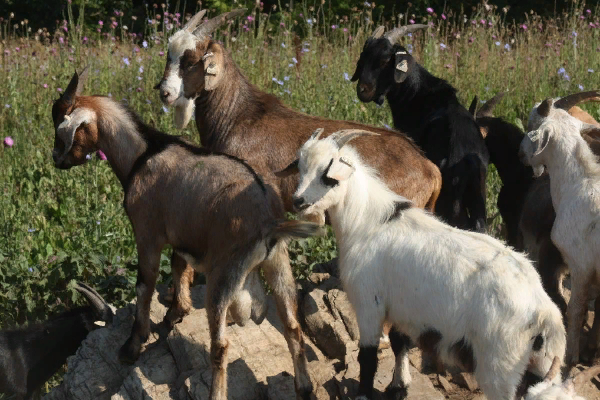 What Are The Characteristics Of Kiko Goat Breed?

The Kiko goats are relatively large in size. The goats are stocky. Kikos have straight profiles and medium-length, drooping ears. Most of the goats are of white color, although they can be in almost any color. They have supple skin and short- to medium-length coats. Both bucks and does usually have horns, but a fully grown Kiko buck have prominent horns.

Kikos are hardy and adaptable. They are highly parasite tolerant and disease resistant. Kikos live at pasture with minimal veterinary care, and rarely contract mastitis, foot problems, or respiratory infections. The Kiko goats have a high feed conversion rate. And they can gain weight easily without the need to greatly increase feed under the right conditions. Like some other goat breeds, the Kiko goat will also eat about anything they find in front of them.

Active, alert but calm, and easy-going, Kikos that are used to human contact are friendly, trainable, and amenable. Does are great mothers. From two years of age, does consistently produce two kids per year that quickly reach market weights. Does have long productive lives. Does are prolific, protective and require little or no assistance when kidding. Kiko kids are small at birth, but grow quickly. Kids are quick to stand up and nurse, have high survival rates, and recover weight gains quickly after weaning. The Kiko goats are excellent meat goats. They are also noted for improved carcass yield. 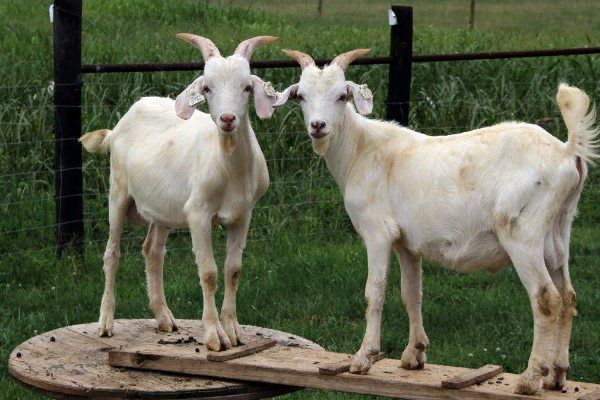 What is the weight of Kiko Goat?