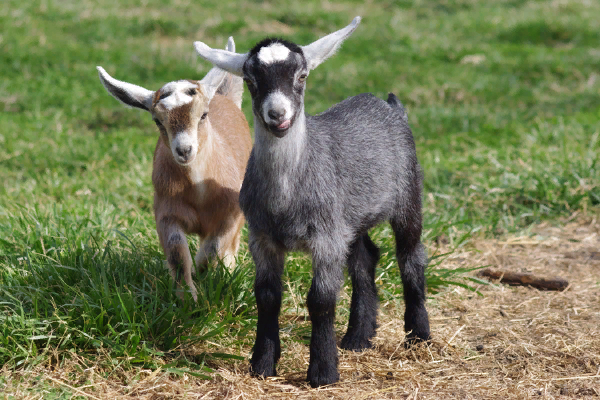 What Is The History Of Kinder Goat Breed?

Kinder goat is a dual-purpose breed. It is suitable for both meat and milk production. The Kinder goat is relatively a new breed of domestic goat developed in 1985. The breed was originated from a cross between a Pygmy goat and a Nubian goat. It was developed at Zederkamm Farm in Snohomish, Washington, United States.

The Kinder goat breed began in the late summer of 1985, when Zederkamm Farm's Nubian buck died, leaving two Nubian does without a mate. Since they also kept pygmy goats and did not want to take the does to another farm to be bred, they were bred with their pygmy buck. The buck accomplished the two successful breedings, making use of log sections and sloping land to reach the correct height. On 30 June and 4 July 1986, the first three Kinder does were born. And next year, the first Kinder buck was born.

There is a breeders association named the Kinder Goat Breeders Association. The first Kinders were registered in 1989 and a new breed was born.

Kinders are now distributed throughout the United States, with herds spread from one coast to the other. They can even be found in Alaska, Canada and Brazil. There are now well over 3000 Kinders in the herd book. Not only has the breed become very popular among homesteaders and family farms but these little goats have gone on to become star milkers, Grand Champions at breed shows, and won the hearts of many goat enthusiasts. 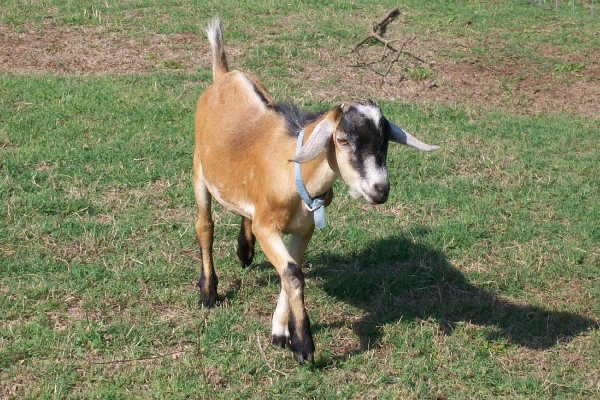 What Are The Characteristics Of Kinder Goat Breed?

Kinder Goats are generally small to medium sized. Females are usually a maximum of 66 cm in height, with males slightly bigger at 71 cm tall.

They are shorthaired and are available in an array of colors. The ears of Kinder Goats are held horizontally and are of medium length. Their backs are long and level, and the entire goat has a well-proportioned look to it. Kinder Goats have very straight, wide set legs with nice feet.

They have easy lambings and rarely need assistance. Kinder Goats have good maternal instincts. The Kinder does are highly prolific, and they can be bred throughout the year. They are noted for frequently having multiple births. Most often triplets, quadruplets and even quintuplets are common in Kinders. There have also been seven separate cases of sextuplets being born. In spite of their smaller size, Kinders are generally more muscular than a full-size dairy goat. They also can yield dressing percentages of over 60%.

Kinder does have rather large but well attached udders, with well-defined, easy to milk teats. The lactation period for a Kinder Goat is generally a little less than 305 days. In this time, it is not unusual for a Kinder Goat to produce 680 kg of sweet milk. Kinder milk has an extremely high butterfat content, often higher than 7%. The milk also contains a high amount of milk solids, which helps yield larger amounts of cheese.

The Kinder goats are very alert, productive and good-natured goat breed. Kinder goats adapt well to both hot and cold climates, and their small size makes them easier to manage and house than the big goats. 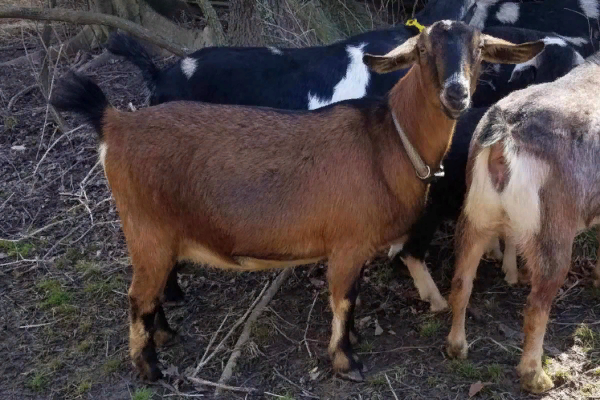 What is the weight of Kinder Goat?